Clos de Vougeot is one of the largest Grand Cru sites in Burgundy. Situated in the Côte de Nuits.

Clos de Vougeot is a huge Grand Cru. Its more than fifty hectares were gradually accumulated by the Abbey at Citeaux in the first half of the 12th century and the monks here were to keep hold of the territory for almost 700 years. After the French Revolution it stayed in state control until 1818, when it was sold to Jules Ouvrard, a local landowner with property across the Côte de Nuits. By the turn of the century bits and pieces had be sold off and subsequently subdivided in inheritance to result in today’s heavily fragmented ownership.

In many ways Clos de Vougeot undermines the classic notion of what a Grand Cru territory really stands for. When we think of Burgundy’s most acclimated parcels, we assume a sense of place is obligatory. Yet the differences in soil type and the varying wine-making philosophies of dozens of different owners means that getting a handle on the intricacies of terroir is tricky. 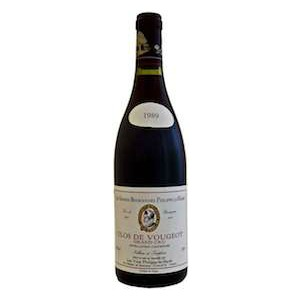 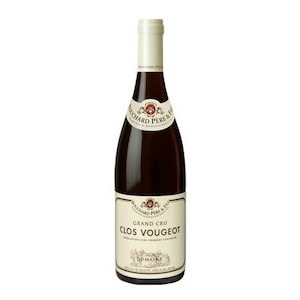