Home to the Friulano grape, Friuli Colli Orientali produces a number of complex white wines. It also specialises in white grapes such as Ribolla Gialla, Verduzzo and Picolit. 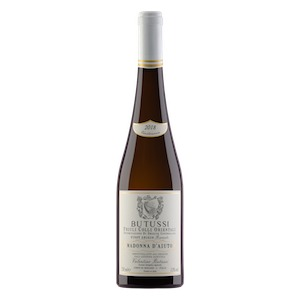 Friuli Colli Orientali DOC “Madonna d’Aiuto” Pinot Grigio Ramato
Valentino Butussi, Friuli-Venezia Giulia, Italy
2018
Pinot Grigio (100%)
“A refined, autumnal copper colour with subtle berry aromas on the nose. The palate is elegant and stylish with a myriad of complex citrus and customer fruit flavours; this is a wine for the final days of summer that expresses crystal freshness and scintillating notes of raspberry, orange peel and white peach. The finish is both charming and sophisticated. Certainly one of the best Ramato wines out there.”
94 Paul Caputo 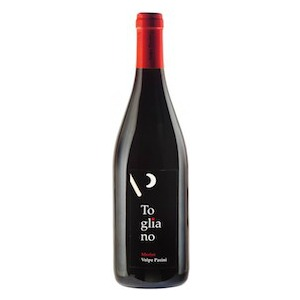 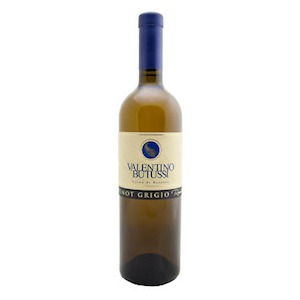 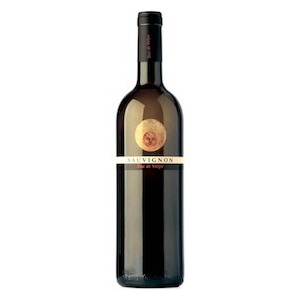 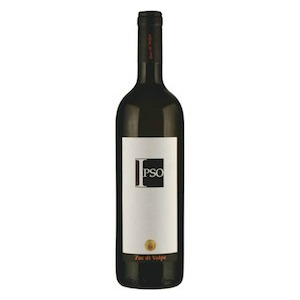 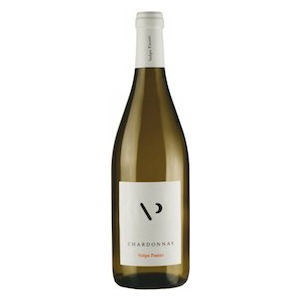 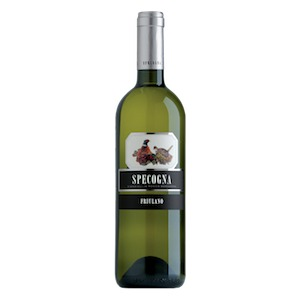 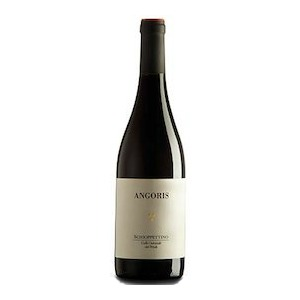 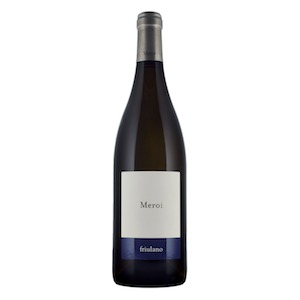 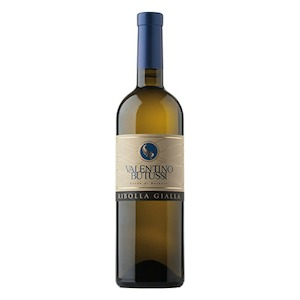 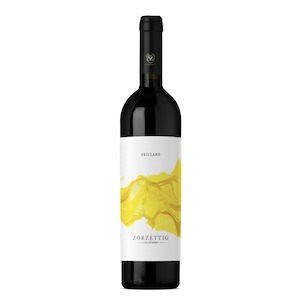 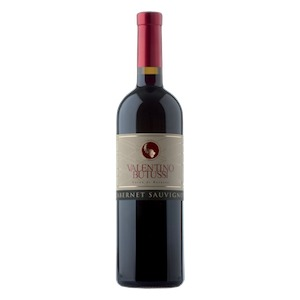 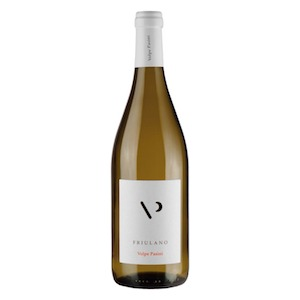 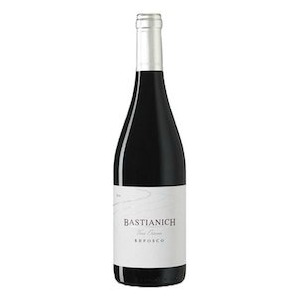 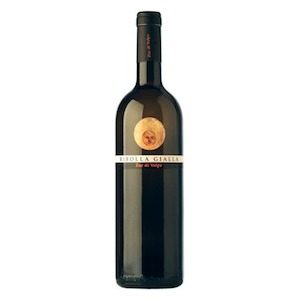 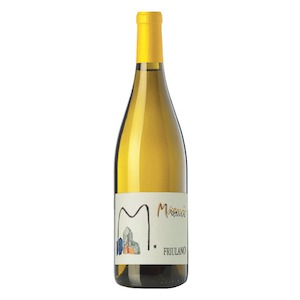 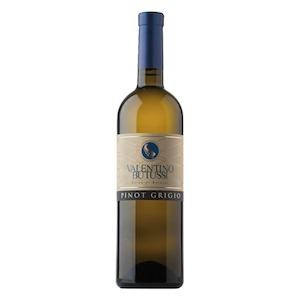 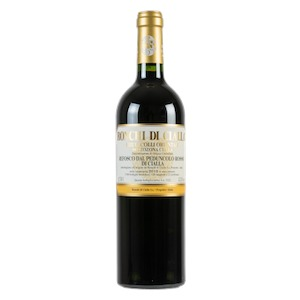 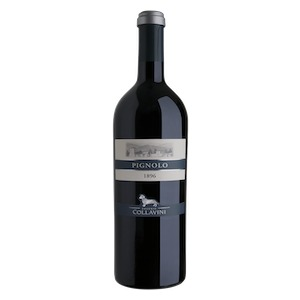 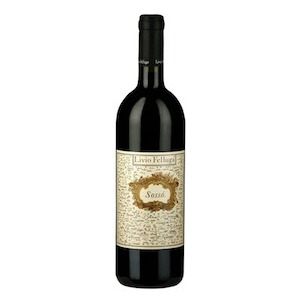 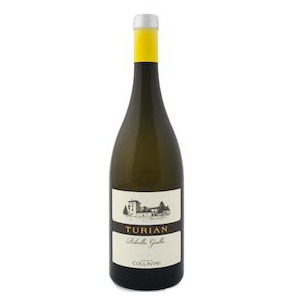 Ronchi Di Cialla is one of the most important names in the region of Friuli-Venezia Giulia. This 28 hectare farm located in the valley of Cialla works predominantly with local varieties such as Ribolla, Refosco, Schioppettino, Verduzzo, and Picolit. Back in the 1970s when the estate was founded, the Rapuzzi family rescued the Schioppettino vine from extinction and today produce one of the key references for the variety.

Founded in 1956, Livio Fellgua’s estate has built a reputation for producing excellent wines from the traditional varieties of Friuli-Venezia Giulia. Today the Felluga name is associated with ‘Terre Alta’, one of the best white wines in Rosazzo and perhaps even Italy.

Valentino Butussi is a household name when it comes to the production of the classic mono-varietal wines of Friuli-Venezia Giulia.

Enzo Pontoni boasts a legendary reputation in Italy as one of the country’s great winemakers. Despite this, his red wines from Merlot and Refosco are hugely admired. Baaed in the village of Buttrio in the Colli Orientali del Friuli.

Covering 52 hectares of vineyard, Volpe Pasini lies to the north of Friuli. The estate is known for producing wines in the villages of Togliano and Prepotto, some of the best terroir in the Friuli Colli Orientali DOC.

Specogna is a respected winery making a number of different wines in Friuli-Venezia Giulia.