Lison is a premium white wine produced just outside the city of Venice. It must be produced from a minimum of 85% Friulano.

Where is Lison DOCG?

The production area of Lison, which takes its name from the small hamlet of Lison di Portogruaro, covers the plain between Tagliamento and Livenza. Lison is one of Italy’s few inter-regional wines, with the northern areas of the appellation extending into Friuli Venezia Giulia. Wines produced exclusively from fruit grown in the communes of Portogruaro, Pramaggiore and Annone Veneto (all within the province of Venezia) may use the term Classico on the label.

The soils of Lison

The soils are mainly clayey, with a thin layer of caranto (limestone that is said to accentuate a wine’s floral perfumes and tangy qualities on the palate) at a depth of 30-70 cm. These soils generally have good water capacity and are rich in mineral elements (potassium, calcium and magnesium) and organic matter.

History of viticulture and winemaking in the Lison area

Wine production has been confirmed as taking place during the Roman period and in fact the appellation takes its name from the Roman name for the village. It was through the activities of the Benedictine monks in the 10th century that viticulture gathered pace in the area. During the Serenissima Republic of Venice the wines of Lison took another leap forward in terms of quality and reputation and again under the Hapsburg empire. It is around the mid 1800s that the white skinned Tocai grape, known today as Friulano, becomes a celebrated speciality of the area. A name change was required once the name Tocaj became a protected geographic origin under European Union rules.

The creation of the DOC

The typical Lison wine shows a pale yellow colour with warm golden hues. The Friulano variety tends to give a reasonably intense aroma, with marked floral and citrus notes. Generally the wines are elegant but fresh, and many finish with a distinctive touch of almond. 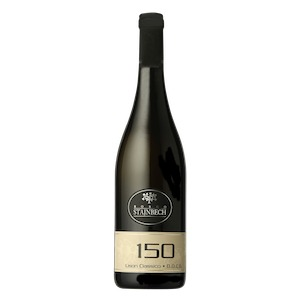 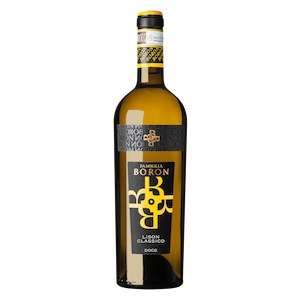 Borgo Stajnbech is one of the top producers of wine from the Lison DOCG in the Veneto. The company also produces a number of other varietal wines in the Lison-Pramaggiore DOC.

Le Carline is known for high quality wines from the ‘Classico’ area of Lison DOCG.