Lussac-Saint-Émilion AOC - the northernmost of the four so called Saint-Émilion satellites - is an appellation for red wines in the Bordeaux region of France. Its wines are characteristically elegant and complex with a deep colour and red fruit flavours.

Established in 1936, Lussac’s key permissible grapes are those typical of the right bank Bordeaux appellations - Merlot, Cabernet Franc and Cabernet Sauvignon account for the vast majority of the one-thousand-four-hundred-and-fifty hectares under vine, with smaller amounts of Malbec and to a lesser extent Carménère also planted by some growers. Merlot invariably dominates the blend, giving the wines a sensual texture, subtle bouquet and above all, approachability. It is most frequently paired with a combination of the Cabernet varieties, mirroring the composition of the more prestigious Saint-Émilion AOC wines.

The mild oceanic climate of Lussac is favourable for viticulture, with the area - like all of the Bordeaux region - enjoying long, warm summers, and the various river systems in close proximity helping to moderate temperatures. That said, in colder years, spring frosts can be destructive to the vines. The terroir - in particular the soil - varies across the length and breadth of the appellation, with the southeastern slopes dominated by clay-limestone, the northern tip by a heavier clay / silt soil and the western plateau by sandy gravel. The subtle differences between plots, together with the choices made by the individual wine-maker, is reflected in the variety of the wines produced.

Only red wines produced within the Lussac commune can apply the appellation’s label to their bottles. Additionally, the wines must meet a number of other stipulations including an alcohol by volume in excess of 11%. Lussac’s annual production of around nine million bottles constitutes less than 2% of all the red wines produced within Bordeaux’s AOCs. It’s wines are ready to be enjoyed two to three years after vintage, but can also age well for up to a decade. 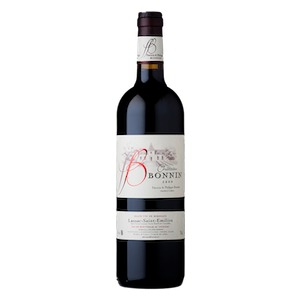 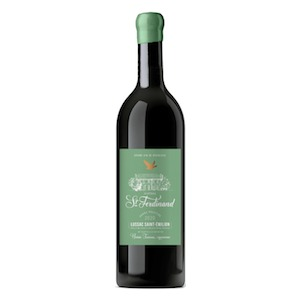 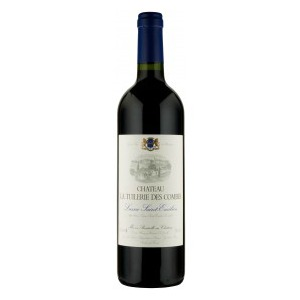 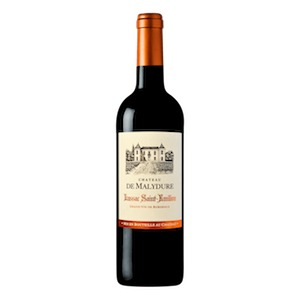 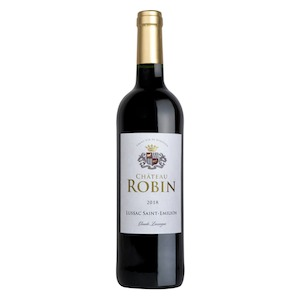 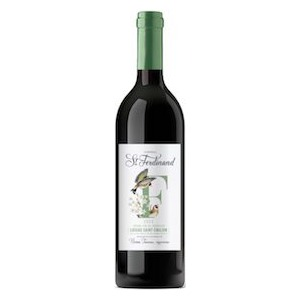 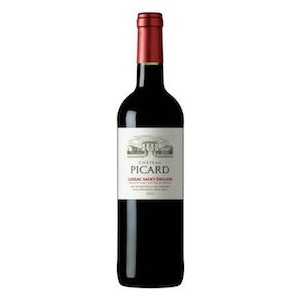 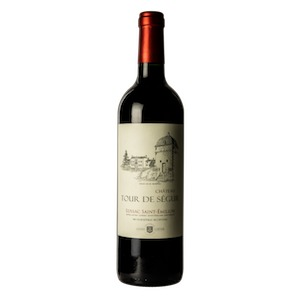 The Milhade family has worked the land at Château Lyonnat for four generations. The estate’s illustrious history includes the supply of the Vatican’s wine cellars for four centuries.