Palette is a small AOC close to the town of Aix-en-Provence. It is dominated by a handful of wineries, notably Château Simone, which owns about 50% of the appellation’s vineyards.

Despite the growing interest and excitement around the wines of Provence, the little appellation of Palette has not yet managed to have its moment on stage. Attention is still very much on the ‘break away’ terroir designations of Saint-Victoire, Fréjus, and La Londe, that since 2005 have sought to differentiate themselves from the more commercial wines labelled as the Côtes de Provence by emphasising the unique terroir of these micro locations.

Curiously though, Palette was granted official status in 1948 off the back of its distinctive limestone floor, known as Calcaire de Langesse. Situated just north of Saint-Victoire and south of the town of Aix-en-Provence, Palette, named after the village of the same name, possesses a terroir worthy of deeper inspection. Certainly, it offers similar characteristics to the very trendy designations putting Provence on the wine map.

One of the primary reasons for its relative obscurity is its small size. Less than fifty hectares are currently in operation here, and half of these are owned by a single estate - Château Simone. The majority of vineyards are to be found within the communes of Meyreuil and Le Tholone, as well as a handful in Aix-en-Provence.

Château Simone, the key estate in the appellation, has been in the hands of the Rougier family since 1830. Located in Meyreuil, just four kilometres from Aix-en-Provence, it enjoys an exceptional position on the north-facing slopes of the Montaiguet massif, in a natural bowl-shaped formation protected from wind and crossed by the Arc river.

Vineyards are typically influenced by the biodiversity of the nearby forest, which also provides a natural windbreak for the often forceful Mistral. The soil consists mainly of limestone scree, formed in lakes in the Tertiary period, combined with clays, pebbles and gravel.

There are a few others of note. Château Henri Bonnaud use the appellation’s guidelines to produce red, white and rosé. Château Crémade also produce three wines, all of which are blends. Interestingly though, around twenty-five different varieties are cultivated. Oenologist Sophie Moquet has taken over management of the estate and is now presiding over a project that is well worth keeping an eye on.

Palette AOC allows for a multitude of grape varieties. White wines are often made with Clairette, Bourboulenc or Grenache Blanc, while red and rosé wines are made with Provence’s classic varieties - Syrah, Grenache, Cinsault and Mourvédre. Durif, Castet, Terret, Tibouren, and Picpoul are planted at Château Crémade and used in small quantities. 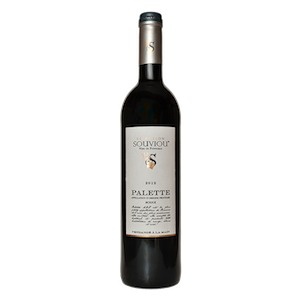 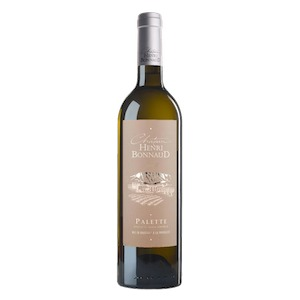 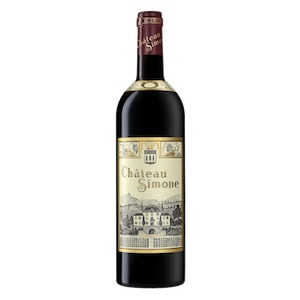 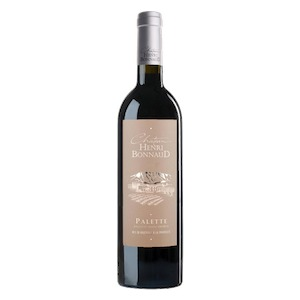 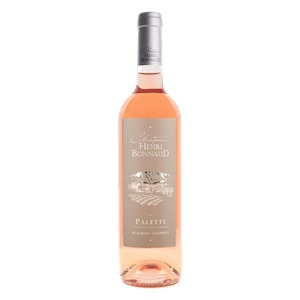 Château Crémade is one of a handful of producers based in the small Provence appellation of Palette.