Bennett Valley - granted official AVA status in 2003 following a campaign by one of the region’s most notable producers (Matanzas Creek Winery), is best known for its wines from the Sauvignon Blanc and Syrah varieties.

This is a small, quality focussed appellation in Sonoma County which lies fully within the large North Coast AVA. Surrounded by mountains on three sides, with the city of Santa Rosa to the North, Bennett Valley boasts a microclimate quite distinct from its neighbours on account of the cool air and fog which sweep inland through the Petaluma gap.

With just three-hundred hectares of vineyard and a small number of wineries, the Bennett Valley AVA remains little known outside of California. But whilst it lacks the established reputation of appellations such as Napa Valley, Russian River Valley and Chalk Hill, the area does have a unique terroir and a rich viticultural history.

The first vines were planted in what is now Bennett Valley AVA in the 1860s but owing to the twin perils of Phylloxera and Prohibition, all traces of viticulture had been wiped from the landscape by the early 1930s. Then, in the late 1970s, a number of pioneering producers (including the afore mentioned Matanzas Creek), realised the potential of this area’s free draining volcanic soils and relatively cool climate and brought winemaking back to the valley.

Conditions in Bennett Valley are perfect for cultivating Syrah, Pinot Noir, Merlot, Sauvignon Blanc and Chardonnay. And this being California, there is also a place in the appellation’s vineyards for Cabernet Sauvignon! Single vineyard varietals, rich, intense red blends and crisp, earthy whites are the staples here, and many wines produced under the Bennett label continue to receive high acclaim from renowned critics. 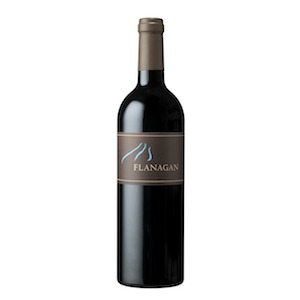 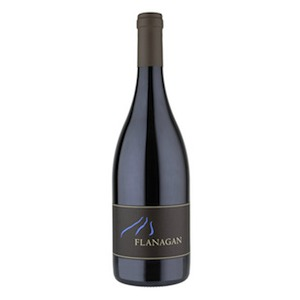 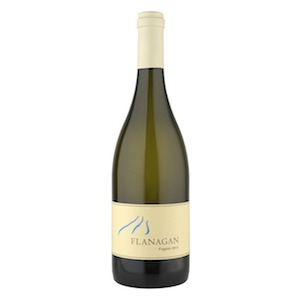