Over the last 10-15 years Fetească Neagră has grown steadily in stature. Initially used as a local blending component with international varieties such as Cabernet Sauvignon and Merlot, this star Romanian variety is now being taken seriously in its own right.

It is thought that Fetească Neagră was originally planted in the Carpathian foothills, not far from Iaşi. Over time its proliferation extended towards the regions of Wallachia, Oltenia, Dobruja, and lately Banat, Transylvania and Crişana. Today the variety is planted all over Romania but the better examples are found in the Muntenia-Oltenia region, where the Carpathian mountains descend into gentler slopes and finally onto the plains. It is here, in the Dealu Mare that the best examples of Fetească Neagră are made.

Viticulturally it’s vigorous. Yields can be quite low which likely explains its relatively low level of surface area plantings, despite of course its growing reputation as Romania’s premium red grape. In the vineyard it needs care and attention. Pruning is a must. On the positive side though it has shown itself to be sturdy against both continental Romania’s frosts and drought. It is in the glass that the variety shows its potential. Thick skinned and with plenty of acidity, it often leads to wines that can both soften and improve with age.

The variety is also known by a handful of synonyms - Poama Fetei Negre, Păsăreasca Neagră, Coada Rândunicii - although these are highly localised and completely obscure outside of Romania.

Featured wines made from Fetească Neagră 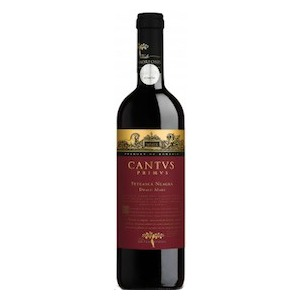 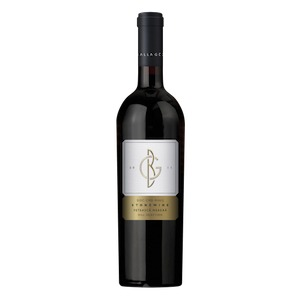 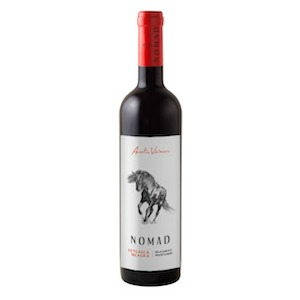 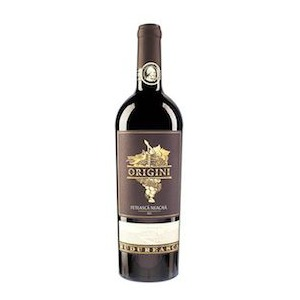 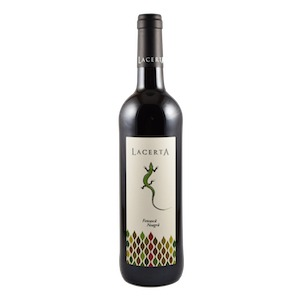 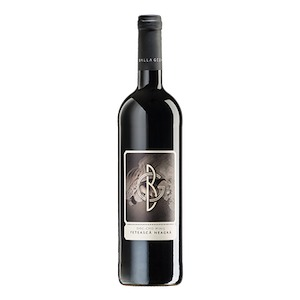 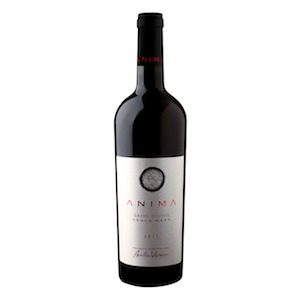 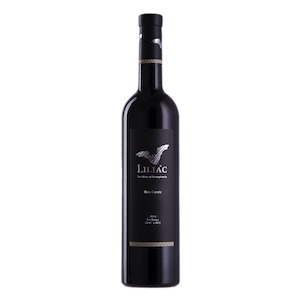 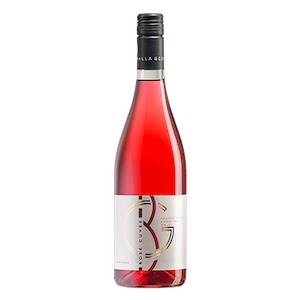 Balla Géza Winery was founed in 1999 and is one of the key players in the Crisana and Maramures region. Covering 105 hectares of vineyard, the winery is pushing ahead with its promotion of rare grape varieties such as Mustoasă of Măderat and is committed to the development of the Miniş DOC.

Vitis Metamorfosis is an Antinori project focussing on varietal wines in Dealu Mare.

Located 100 km north east of Bucharest, LacertA Winery is a boutique winery boasting 82 hectares. They produce wines in the Dealu Mare DOC from both local and international varieties.

Budureasca is located in the heart of the Dealu Mare region. The winery focuses on a genuine respect for nature and tries to evoke the terroir of the Budureasca Valley through both indigenous and international varieties.

One of the best wineries in Transylvania, Lilliac produce clean, modern and fresh wines from both local and international grape varieties.

Domeniile Săhăteni is the winery of Aurelia Vișinescu, one of Romania’s most famous winemakers.