Domaine Jean-Claude Bessin is one of the top names in Chablis.

Just north of the village of Chablis, in La Chapelle Vaupelteigne is Domaine Jean-Claude Bessin. Having initially trained as an architect, Jean-Claude released his first vintage in 1992, producing from his father-in-law’s fruit that was previously sold to the local co-operative. From his twelve hectares he now produces old vine Chablis, as well as from the Premier Cru sites of Montmains, Fourchaume and Valmur. 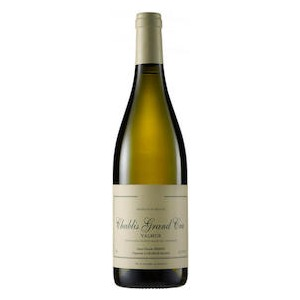 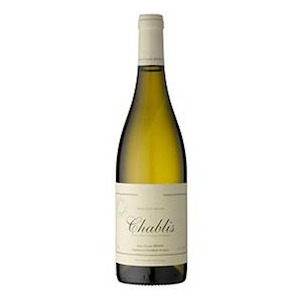