Krohn Port is one of the Douro’s underrated Port houses. Quality wines and value for money are associations regularly attached to Krohn.

The Port trade is generally dominated by the houses that were supported by UK shippers. British merchants put their name to wines - Taylor’s, Fladgate’s, Warres etc and inevitably the concept of Vintage Port became the focus of things. Krohn was founded by the Scandanvian equivalent and while in English speaking markets it has never had the same level of coverage as other houses, it is in fact known as a bit of a gem in the Port trade. Not only do they boast reserves of about 5 million litres of wine, they also have the largest stock piles of single harvest wines in the region. It’s little wonder that the Taylor Fladgate Partnership snapped them up in 2013.

Krohn was founded in the middle of the 19th century by two Norwegian shippers - Weisse and Krohn. They had been imporitng the Douro’s fortified wines into Scandanavia in much the same way the British and these endeavours ultimately evolved into going into the production business. 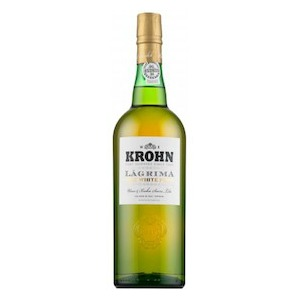 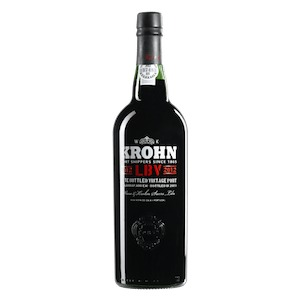 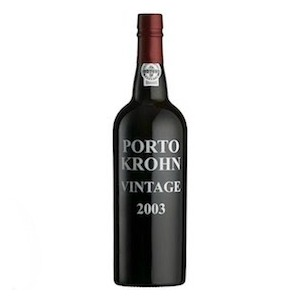