Jumilla DO is home to a growing number of great value wines from the Monastrell grape.

Where is Jumilla DO?

Jumilla is a small red wine produced in the Spanish region of Murcia. Situated between the Mediterranean coast and the sun-soaked plains of La Mancha, the small DO of Jumilla is blessed with a unique and interesting terroir.

How long has wine been made in Jumilla?

The cultivation of vines dates back to ancient civilisations; the Iberians took advantage of Jumilla’s favourable grape growing conditions, then the Greeks, and later the Romans. Not far away, in Hellín (Albacete), the Mundo river flows, providing a modest cooling influence. At the end of nineteenth century the expansion of Jumilla wines was due to the preservation of the area from phyloxera. This situation helped Jumilla wines to be sold at the European markets while their vineyards were recovering from phyloxera effects.

How many of Jumilla’s vineyards are pre-phylloxera?

How does Jumilla differ from other appellations in Murcia?

Altitude is important in Jumilla, as is the myriad of soils that can be found in the appellation. Typically, the area is characterised by poor, infertile soils with a high levels of limestone. Such soil of course is suitable for varieties such as Monastrell and Syrah and the wines are full bodied with deep colour and concentration of fruit.

Which grape varieties are grown in Jumilla?

Monastrell is the key grape variety found in Jumilla. In the 1970s and 80s there was a big trend toward planting international grapes such as Cabernet Sauvignon and Syrah and these are now found as straight varietal wines or as part of a blend. Some producers seek to represent this heritage by partnering the traditional grapes of the region and so it is fairly common to find Monastrell and Cabernet Sauvignon blends.

Which producers make the best Jumilla?

One of the most celebrated estates is Casa Castillo. Wines such as ‘El Molar’ and ‘Pie Franco’ are considered some of the best expressions of the Monastrell grape in Spain.

Featured wines from Jumilla DO 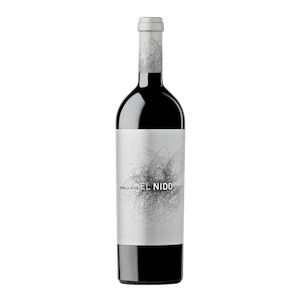 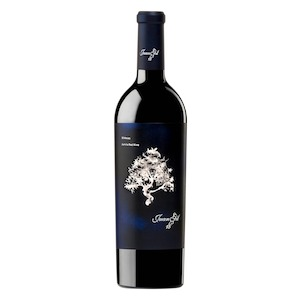 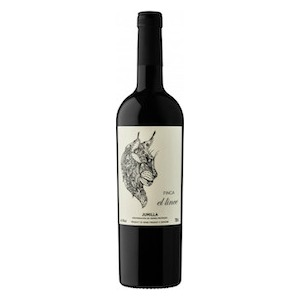 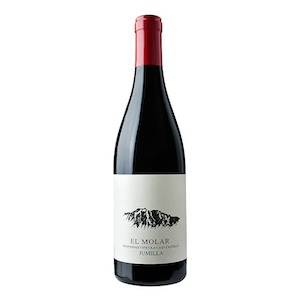 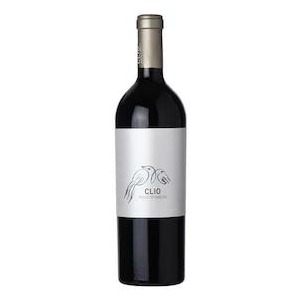 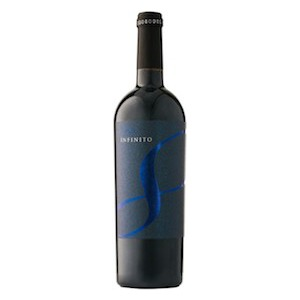 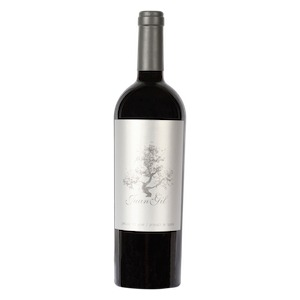 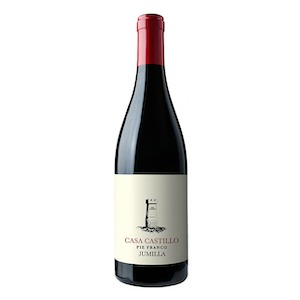 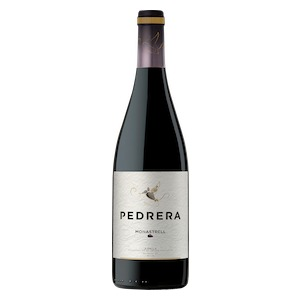 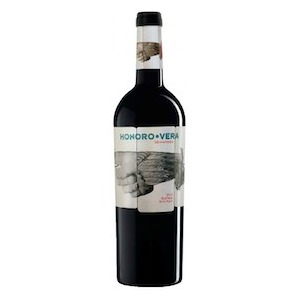 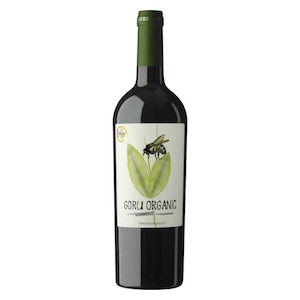 Featured producers from Jumilla DO

Ego Bodegas is located just a few kilometres from the historic city centre of Jumilla. It has twenty-five hectares of vineyard planted with the typical red varieties of Murcia such as Monastrell and Syrah.

Owned by the Gil family of Bodegas Juan Gil, El Nido is located in the Aragona valley and boasts over forty-four hectares of old vines planted to Monastrell and Cabernet Sauvignon.

Casa Castillo is a highly rated producer in Murcia. Critics often cite the red Pie Franco as a benchmark expression of Jumilla and Monastrell.