Nizza DOCG is one of Piedmont’s more recent DOCGs and is the home of excellent red wines from Barbera. It was granted its own status after breaking away from the Barbera d’Asti classification in 2014. before which Nizza might be found as sub-zone reference on the label.

The Nizza DOCG classification is a fantastic example of what can happen when producers work together to promote their local territory. Located in the heart of Piedmont, Nizza has long been considered one of the best areas of the Barbera d’Asti denomination due to its ability to produce concentrated wines that also offer freshness and aromatic complexity. This established belief has finally been recognised.

For decades producers in Nizza have made reference to the sub-zone their wines come from. Making the link with their territory was a smart commercial move simply because so many in Piedmont knew the land produced better wines. .

But what makes Nizza so special? Despite the inference that Nizza is a unanimous territory that was able to breakaway from the Barbera d’Asti DOC because of a common and well defined style is not quite true. The new Nizza production zone is made up of different soil types and as such offers a range of subtle variety across wines.

The north of the area around the communes of Vinchio, Cortiglione, Incisa, Mombercelli and Mombaruzzo is largely sandy, while to the south, the area is made of of marl and sandstone. Marl soils usually produce wines that are a bit fuller with medium acidity with some decent shelf life. Sandy soils tend to give low intensity wines, with less structure and more acidity. They are more fragrant and elegant, but with lower alcohol and are ready to drink earlier. 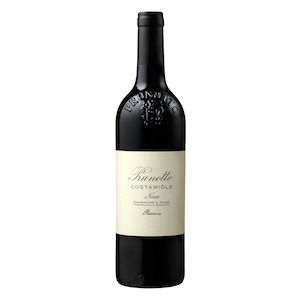 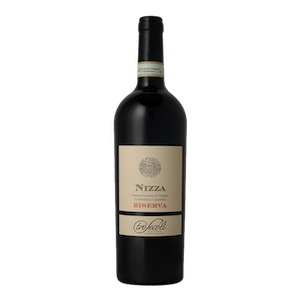 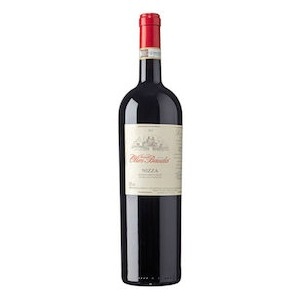 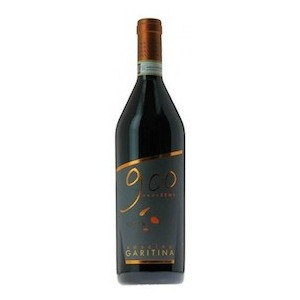 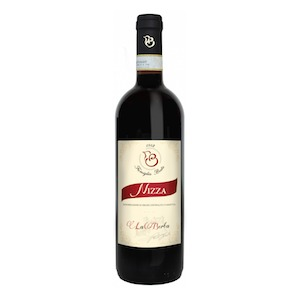 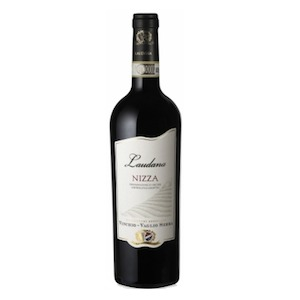 Tenuta Olim Bauda is one of the key names in Nizza.

Located in Alba in Piedmont, the Prunotto estate is owned by the Antinori family and produce good value wines from Nebbiolo.

Cascina Garitina is a small producer of top quality Barbera d’Asti and Nizza Monferrato overseen by the charismatic Gianluca Morino.

Famiglia Berta produce a range of wines in the Nizza area of Piedmont.