Roma DOC covers winemaking close Rome’s city limits. White wines can be made with Bellone and / or Malvasia del Lazio.

Roma DOC was established in 2011. With only around sixty hectares under vine at the moment, it is so tiny there is very little to say about it, other than its proximity to Italy’s capital city which would indicate there is ready made local market on the doorstep. Under the production rules of the consorzio both red and white grapes can be cultivated and these include Bellone, Bombino Bianco, Trebbiano Toscano, Cabernet Franc, Cabernet Sauvignon, Cesanese, Montepulciano, Sangiovese and Syrah.

The appellation itself is situated in the Castelli Romani hills south just south of Rome and not far from Frascati. Castello Banfi, the iconic producers of Brunello di Montalcino in Tuscany have been producing a red wine on their Fontana Candida estate for some time. 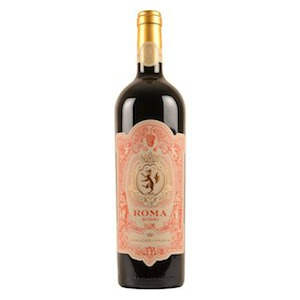 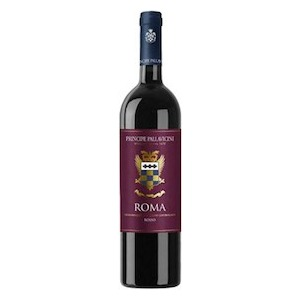 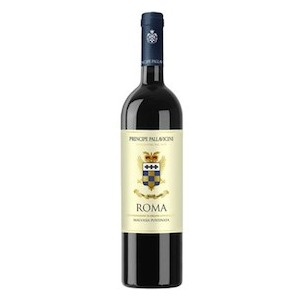 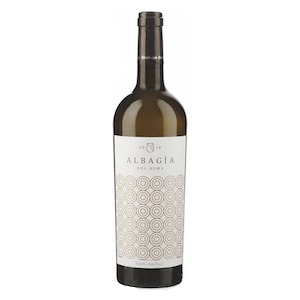 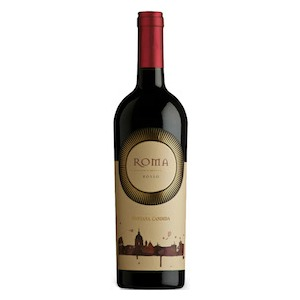 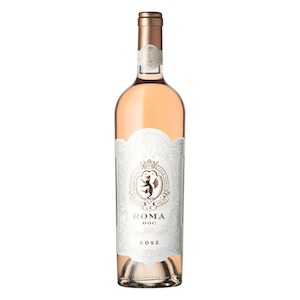 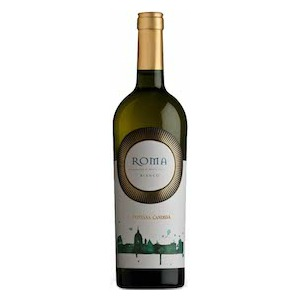 The Fontana Candida name is synonymous with the volcanic soils of Frascati.

Poggio le Volpi is well known for producing one of the benchmark Frascati Superiore wines.

Principe Pallavicini is one of the great historic names of Lazio wine making.