Yecla is a predominantly red wine producing area in the north east of Murcia.

Once a farming town and today a furniture-making centre, Yecla is surrounded by nearly 8,325 hectares of vineyards. This densely planted appellation in the north east of Murcia is home to a robust red wine made either entirely or in part from the Monastrell grape. Some producers believe that classic Yecla should be made exclusively from this thick skinned variety, known widely as Mourvèdre, but a range of styles have gained popularity. Blends often include Garnacha, but also international varieties such as Syrah, Merlot and Petit Verdot. There are also some excellent value rosé wines made here.

The appellation enjoys a curious microclimate. Although technically continental, conditions are often tempered by its southern position. Even so, rainfall is low and the area is increasingly prone to the hot, dry conditions that characterise Spain’s interior. It is this long, sunny climate that makes the late ripening Monastrell variety ideally suited to conditions.

Consequently altitudes range from between 400 metres and 800 metres, making for plenty of diversity amongst the wines. Arguably the most interesting come from ‘Campo Arriba’, literally translated as ‘the high fields’. Here, at 700 metres upwards, the soils are predominantly limestone with around 15% clay. Lower down, in the ‘Campo Abajo’ we find a slight majority of clay over limestone, with a small amount of sand as well.

Officially there are no sub zones in Yecla, although the ‘Campo Arriba’ district, north of the city of Yecla, is often held up as source of superior fruit. Rainfall is slightly higher, while the higher proportion of clay helps to retain moisture and prevent too much stress. Red grapes are planted here.

Yecla was granted official DO status in 1975, but winemaking here predates the Moor invasions of Spain by around 1000 years. It is claimed locally that the ancient Phoenicians brought wine grapes to Yecla, and archaeologists have subsequently discovered the ruins of a first-century wine cellar near Fuente del Pinar. Under the reign of King Philip II, Yecla had been classified as a “bodega mayor”, meaning major winery, due to its large plantings of vineyard and vibrant winemaking industry.

By the late nineteenth century an economy based around viticulture and wine was well established. Similar to various areas of Europe at this time, fortified wines dominated. As trade flourished, the higher alcohol content helped preserve the wines on their increasingly long journey to market. The arrival of phylloxera interupted progress and, like everywhere else, caused a great deal of damage. Neverthless, the disease failed to reach certain areas of the appellation, and there are plenty of pre-phylloxera vineyards still in operation today, particualry on the higher slopes of the ‘Campo Arriba’.

It was during the 1980s that producers in the area, both private wineries, and co-operatives, embarked on a quality revolution. Temperature controlled technology was widely adopted in a bid to create more balanced, nuanced wines. Sadly these commercial innovations encouraged a wave of plantings of international grape varieties. The usual suspects - Cabernet Sauvignon, Merlot and Syrah - were planted in a bid to satisfy market demand. For the purists though, Monastrell remained the area’s ‘true’ variety.

Today Monastrell is still the most important variety in Yecla, but there is still support for others. Garnacha Tintorera, known elsewhere as Alicante Bouschet, is experiencing a modest surge in in popularity. Whether produced as an inexpensive young wine made using carbonic maceration, or with some serious barrel aging to it, or indeed as a sweet wine, the variety is showing its potential. Lower yields are bringing out the grape’s lively fruit flavours and velvety tannin and the grape’s unusual red juice provides an attractively deep colour in the glass.

Yecla’s contemporary wine scene was pioneered by the Castaño family and their Bodegas Castaño remains one of the most important and accessible players to this day. Their many decades of quality wine production and tireless international promotion under the guiding hand of Ramón Castaño Santa has ensured that the wines of Yecla are respected and enjoyed around the world. Various figures suggest that international exports account for anywhere between 85% and 95% of production. Although that’s a shame for the local market, it’s a firm indication of the appeal of these wines, many of which represent outstanding value for money.

Bodegas La Purisima is also one of a handful of dominant forces in Yecla. Its roughly 800 growers churn out between nine and ten million litres a year, but perhaps more significantly, they collectively own more than 60% of all the vineyards in the appellation. Bodegas Antonio Candela y Hijos is also influential.

Featured wines from Yecla DO 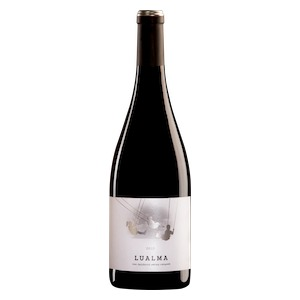 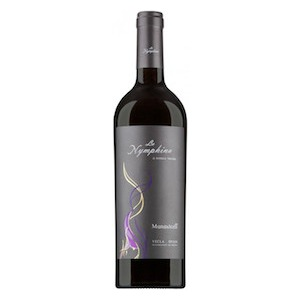 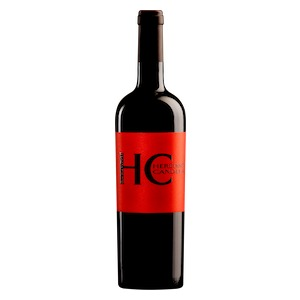 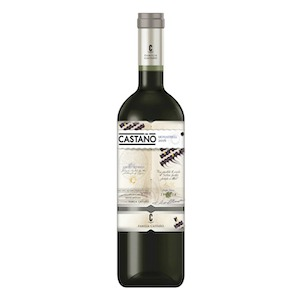 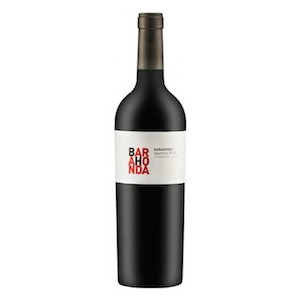 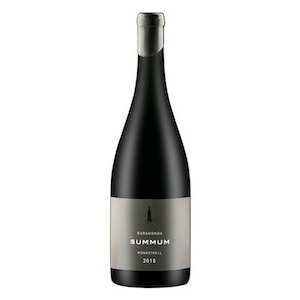 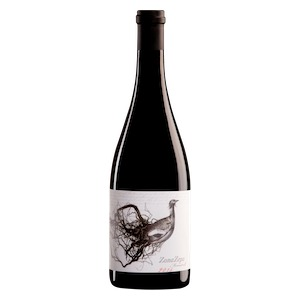 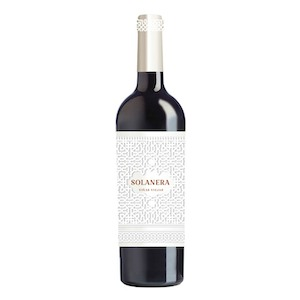 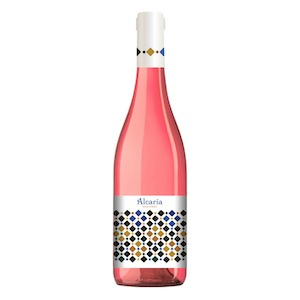 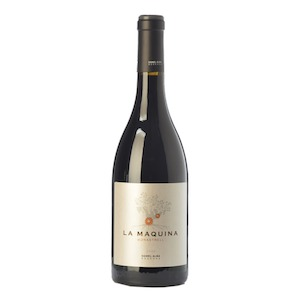 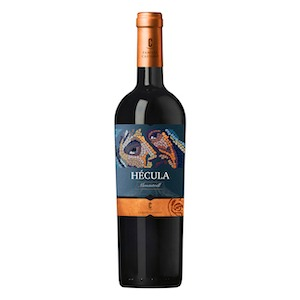 Featured producers from Yecla DO

Bodegas Castaño is one of the pioneers of quality wine production in Yecla. Under the guiding hand of Ramón Castaño Santa, the winery has become synonymous with producing age worthy Monastrell.