Richard Baudains sat down with the Consorzio of Conegliano Valdobbiadene to taste a selection of wines bottled according to the latest rule changes in the appellation. The concept of single vineyard Prosecco known as ’rive’ is gradually being established as part of a campaign to highlight the viticultural heritage of these UNESCO protected hillsides and differentiate the territory’s artisan sparkling wines from the more everyday examples made in the larger Prosecco DOC. Here are his tasting notes presented without scores. 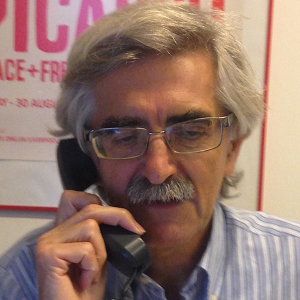 Richard Baudains writes about Italian wine for Decanter magazine and chairs a panel at the Decanter World Wine Awards. He is on the local team of the Slow Wine guide and teaches courses on wine journalism at the Università delle Scienze Gastronomiche. He lives in Gorizia, in Friuli-Venezia Giulia.

In 2009 a radical reorganisation of the geography of Italy’s most produced sparkling wine established two separate Prosecco denominations. The pre-existing Conegliano Valdobbiadene Prosecco from the historic production area in the hills of Treviso became Conegliano Valddobbiadene Prosecco Superiore DOCG and alongside it, a new denomination, Prosecco DOC, was created for wines from an area which stretches across the plains of the Veneto and Friuli-Venezia Giulia. The differences of scale between the two are fairly stark.

The comparison is also qualitative. While DOCG wines come from mature vineyards on lean soils on hillside sites and are worked by hand, the DOC is relatively newly planted on predominantly fertile soils and harvesting is typically mechanised. DOCG wines may include small percentages of other local varieties, but in practice are generally made exclusively with Glera, the historic Prosecco grape. The DOC allows for up to 15% of Chardonnay, Pinot Bianco and Pinot Grigio in the blend. The DOC and the DOCG share a name, a production method (vat refermentation) and a principal grape, but there is much that sets them apart. The differences between them however are not necessarily perceived by the world at large.

I recently went into a well-known “Osteria” in Padova and I asked if they kept a Prosecco.
“Yes, of course” was the reply.
“Is it Superiore?” I enquired.
“Oh yes, it’s very good” was the answer.
“I’m sure it is”, I said, “but is it DOCG?”
The lady behind the bar gave me a look that meant ’get real’ and said “Prosecco is Prosecco, nobody cares about all that other stuff”.

The term “Superiore” has long since lost its impact in Italian wine denomination and while DOCG status should be a differentiator, the extra ’G’ often goes unnoticed and its significance is rarely appreciated except by those who take a special interest in Italian wine. All of which means that Conegliano Valdobbiadene producers cannot rely on the label to communicate what makes them different. They have to demonstrate it in the glass. One way of getting across the message that Conegliano Valdobiadene is capable of producing terroir wines that invite more than just casual drinking is through their Rive selections.

What are the Rive?

The Rive are sub-zones of the DOCG, introduced in the disciplinare of 2009. They are defined by administrative area, at the level of ’comune’ and ’frazione’, the former being larger, the second smaller areas. A Rive may extend over the whole of a comune, (for example Refrontolo) or may be divided into smaller units (for example the comune of Conegliano has three frazioni, each with its own Rive). The scheme covers the whole of the DOCG, which theoretically allows virtually all producers the possibility of Rive bottling, although in practice only roughly half of the 43 Rive are extensively exploited. Unlike French “cru”, the Rive sub-zones are not classified in any way.

The Rive are interesting because they represent the mosaic of soils and meso-climates of Conegliano Valdobbiadene (studies have identified 19 ’terroir’ zones within the DOCG) which are reflected in the wines. Some are very small. Carpesica, Rolle and Rua for example are Rive of great interest, but in each there is just one producer currently bottling a selection. Other Rive can be grouped into macro areas with similar growing conditions, bigger productions and wines styles in common.

The East. Rive : Ogliano and Collalto

Low rolling hills with predominantly clay soils and a warm, dry climate with night / day temperature excursions, early picked. The wines are firmly structured and long on the palate, with aromas of green apple, almonds and herbs and sometimes hints of spice.

A selection of Rive producers.

This is a selection of wines from official tastings at the Conegliano Valdobiadene Consorzio in autumn 2021 and spring 2022, which I think are representative of their respective Rive. I haven’t scored the wines, but they all sit comfortably in the category of ’Superiore’ quality, with more than a few peaks of excellence. 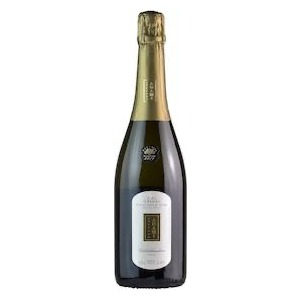 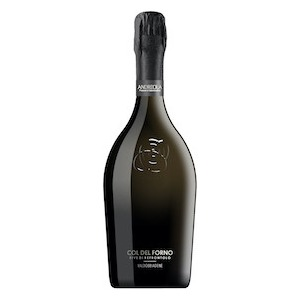 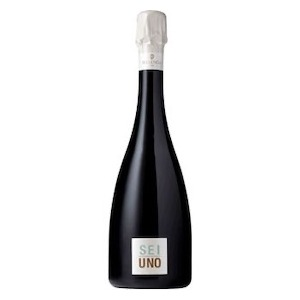 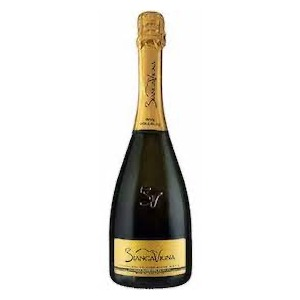 Conegliano Valdobbiadene Prosecco DOCG Extra DryCollalto
Biancavigna, Veneto, Italy
2021 2020
Glera (100%)
“The extra dry style brings out the hints of tropical fruit and gives juiciness to the palate which has the solid structure typical of the Rive and a ripe fruit finish.”
Richard Baudains 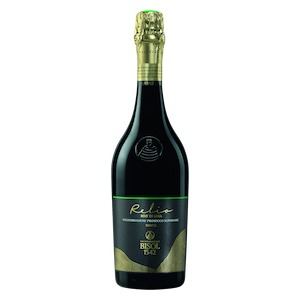 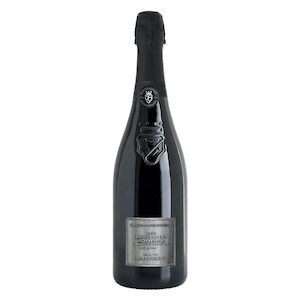 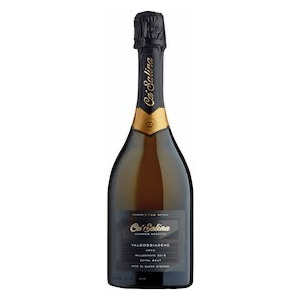