Alsace AOC is the main appellation in the Alsace region and covers wines from a number of different varieties, the most important of which are Riesling, Pinot Gris, Gewürztraminer, and Pinot Blanc. Interestingly, the area experiences more hours of sunshine per year than anywhere else in France.

The notion of an Alsace Grand Cru was first proposed in 1975, but the first official Grand Cru vineyards did not emerge until 1983 when 25 vineyards were designated as such. In 1985 a further 25 more were declared and finally a 51st, Kaefferkopf, was added in 2006. Grand Cru AOC wines are single varietal wines from the four noble Alsatian grapes, although there are some notable exceptions. Altenberg de Bergheim and Kaefferkopf for example may blend according to certain proscribed proportions. In addition, Zotzenberg is a historical site for Sylvaner, and as such the grape is permitted in Grand Cru. 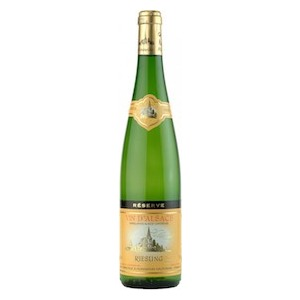 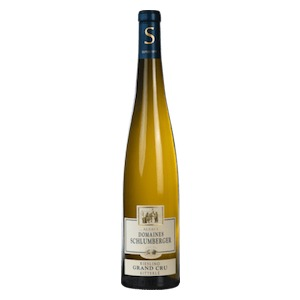 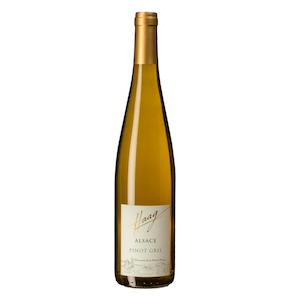 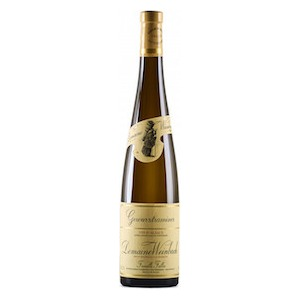 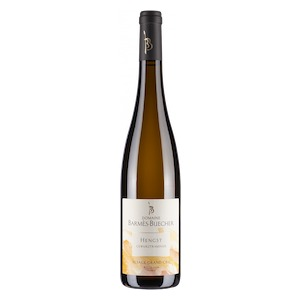 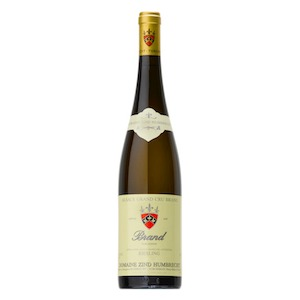 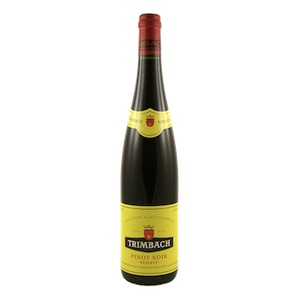 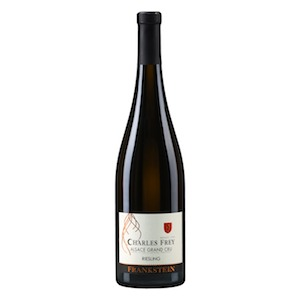 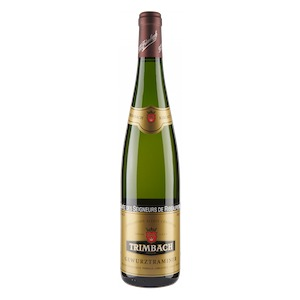 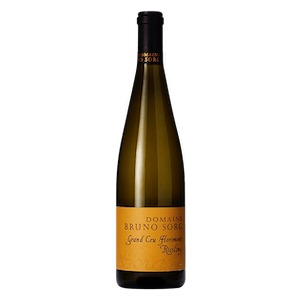 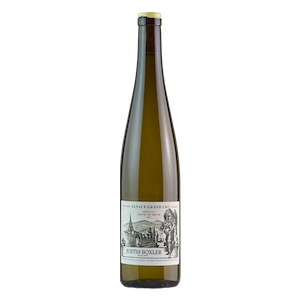 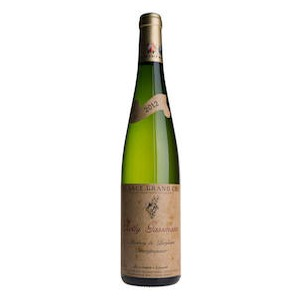 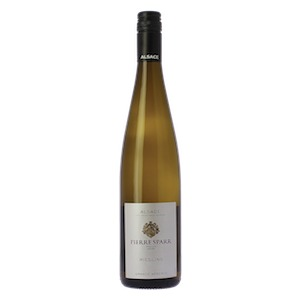 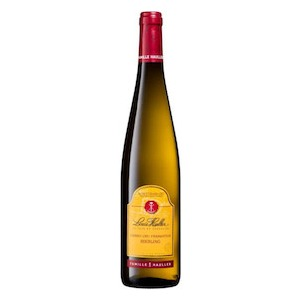 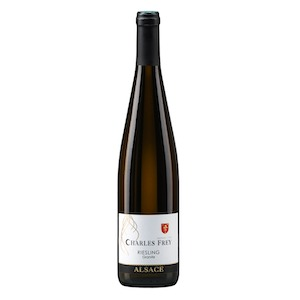 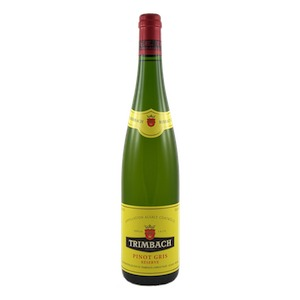 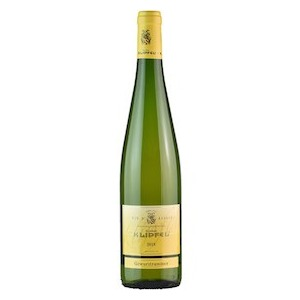 Domaine Zind-Humbrecht is one of the great names of Alsace, known for producing outstanding wines, particularly from Riesling.

Domaine Bott-Geyl is one of the top estate in Alsace. With a family history dating back to the late 18th century, the estate now covers 15 hectares of vineyard with an impressive six Grand Cru sites.

Domaine Rieflé-Landmann is a highly respected producer of Alsace, notably from the Steinert Grand Cru.

The Frey family have a long viticultural history dating back to the early 1700s. Organically farmed since 1996, they oversee 19 hectares of vineyard planted with the typical white varieties of Alsace.

Based in Bergheim in the heart of Alsace, Domaine Marcel Deiss are one of the go to names of the region. Spread over nine villages they boast twenty-six hectares of hillside vineyard.

Domaines Schlumberger is a large producer based in Alsace. The domaine produces a number of wines from Grand Cru sites.

Bernhard Schoffit is known for his uncompromising approach to quality in the vineyard. With almost a third of Alsace’s southern most Grand Cru site - the volcanic Rangen - the domaine has become synonymous with rich, full-bodied Riesling and Pinot Gris.

Domaine André Ostertag is an extremely well respected estate in Alsace. Best known for the production of biodynamic wines, including from some of the region’s Grand Cru sites.

Domaine Trimbach is one of the most recognised names in Alsace. Its prestigious winemaking history dates back to 1626. Located in the heart of Ribeauvillé, one of the iconic villages of the appellation, Trimbach produces a range of single varietal wines from the classic varieties of the region.