Bandol is one of Provence’s top wines. It produces tannic red wines from Mourvèdre, capable of ageing many years, as well as small amount of white and rosé Bandol.

Bandol is one of France’s best kept secrets, a cult wine, revered by a small but discerning crowd of enthusiasts who frequently horde them in their cellars to mature and soften. They wait with admirable patience for the years to pass, eventually uncorking them to ethereal notes of mature berry fruit and the savoury notes of earth and spice. At their best Bandol reds are deep and robust, partnering jammy red fruit with garrigue-dominated fragrance, typical of coastal vineyards. With age, they shrug off the harsh tannins so generously given by the Mourvèdre grape and shimmer with complexity, elegance and personality. Bandol, frankly, is the quintessential country wine of Southern France.

This small but premium-quality appellation is located in the south of the Provence, framed by the Mediterranean and just a short coastal drive east from France’s second city, Marseilles. Such proximity to a busy trading centre has ensured wide distribution for Bandol throughout its relatively prestigious history, which dates back to the ancient world. It was granted official appellation status in 1941, one of the first in France.

Yet Bandol’s modern wine scene developed slowly, only really gathering pace in the 1980s. In 1963 Georges Delille purchased a property in the village of Ollioules and spent more than a decade renovating and replanting. He was joined in 1980 by his son Reynald, who straight out of winemaking school and excited to start his career, launched what would soon become Domaine de Terrebrune, today one of the finest estates in Bandol, named evocatively after the rich brown local soils.

Domaine de Terrebrune is just one exponent of Bandol’s ethereal and at times earthy style. The key to the village’s reputation for its rustic wines is the high proportion of Mourvèdre. Used throughout Provence and in the Rhône Valley, Mourvèdre is generally considered a blending grape, used to add richness and a touch of spice. Yet in Bandol, the variety is appreciated more than anywhere else and growers seek to harness the grape’s ferocious tannins and acidity in order to extract its delicious ripe fruit and spicy character.

The landscape in Bandol is poetically uneven. As one travels north from the sea, steep terraced vineyards are everywhere. It is these slopes that provide the building blocks of the appellation though. Production rules state vineyard parcels must be planted on the hillsides of just eight communes, perched between the mountain peaks of the Massif de la Sainte-Baume and the Mediterranean - Bandol, La Cadière d’Azur, Saint-Cyr-sur-mer, Le Castellet, Le Beausset, Ollioules and Sanary. 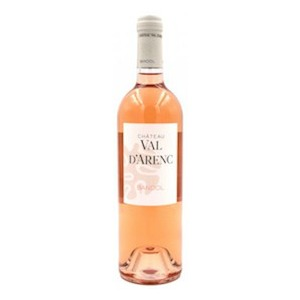 Bandol AOC
Château Val d'Arenc, Provence, France
2017
Mourvèdre (80%)Cinsault (10%)Grenache (10%)
“Absolutely delicious rosé! A bright and vibrant pink colour precedes an elegant and refined nose of strawberry and juicy red fruit. On the palate there is scintillating freshness and notable mineral character. A high proportion of Mourvèdre is offset by a touch of Cinsault and Grenache, leaving a medium bodied wine with complexity, balance and intrigue. This is how Bandol (and Provence) rosé should be.”
90 Paul Caputo

Other wines from Bandol AOC 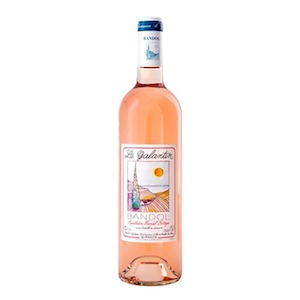 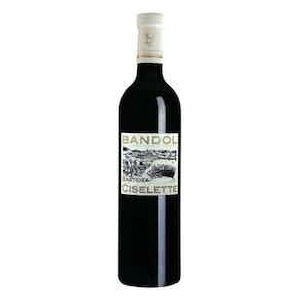 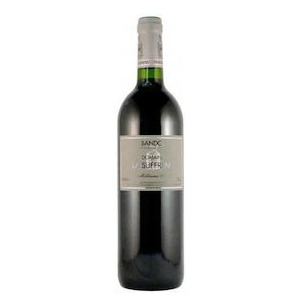 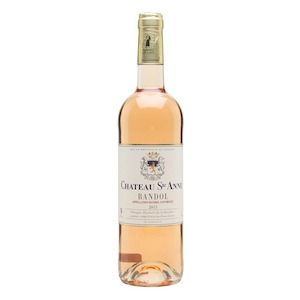 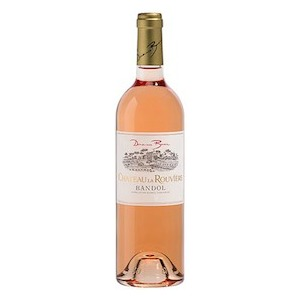 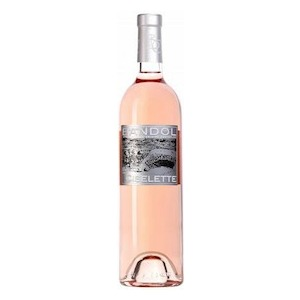 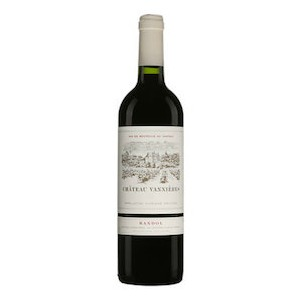 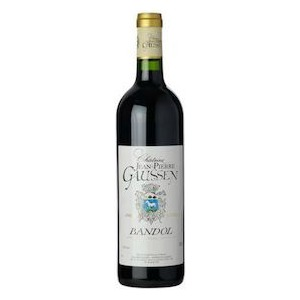 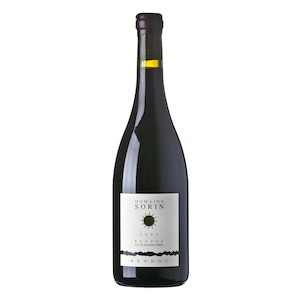 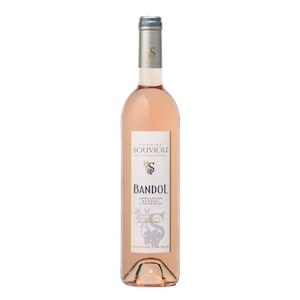 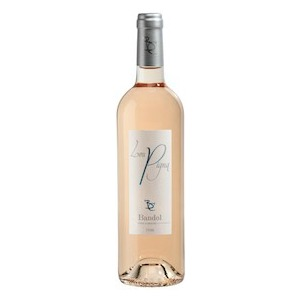 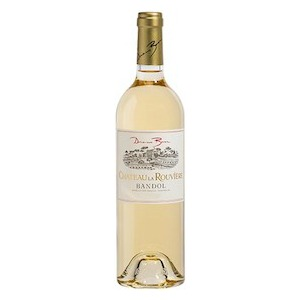 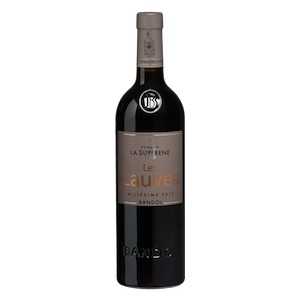 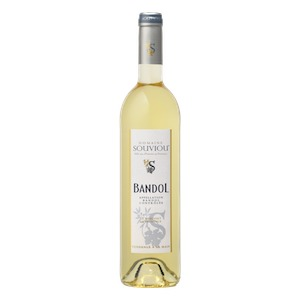 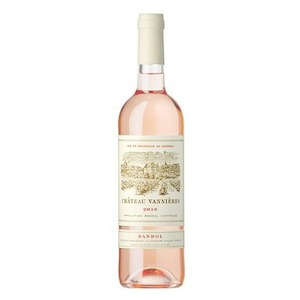 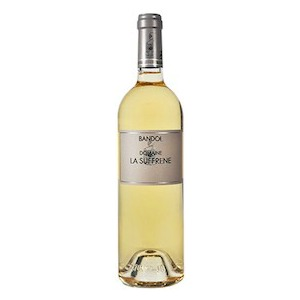 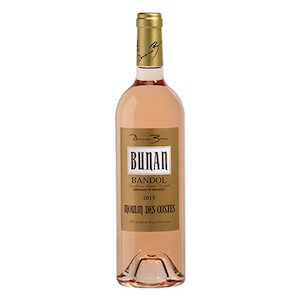 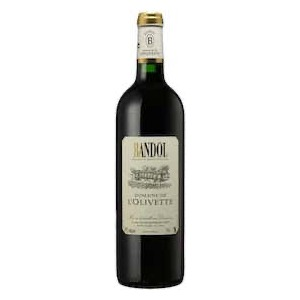 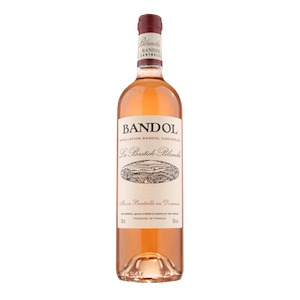 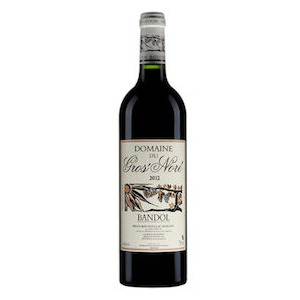 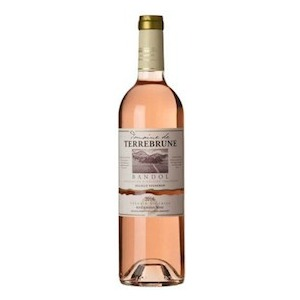 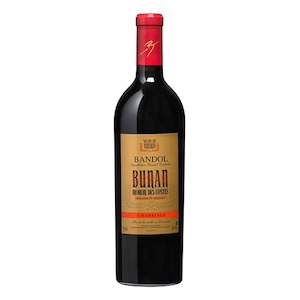 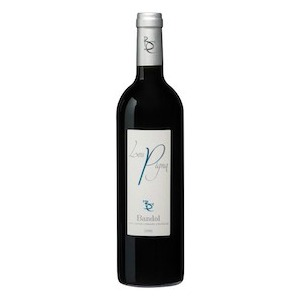 Domaine Tempier is one of the most important names in Bandol.

Château de Pibarnon is one of the most respected producers in Provence. Under the stewardship of Eric de Saint-Victor, the estate produces exceptional Bandol that can age and improve for many years.

Domaine de l’Olivette is a respected producer in Bandol.

Château la Rouvière is owned by Domaines Bunan, who also own properties across Provence. This picturesque estate is known for producing high quality Bandol.

Château Sainte-Anne is a respected producer of Bandol.

Domaine de la Bégude is one of the well known names of Bandol.

Château Vannières is a producer of Bandol.

Domaine le Galantin produce Bandol in the South of France.