Barco Reale became a DOC in 1994 with the intention of producing red wines from at least 50% Sangiovese in the Tuscan villages of Carmignano and Poggio a Caiano.

With such an enviable history, the wines of Carmignano and by implication those labelled Barca Reale should be far better known than they are. Wines made here feature in Roman history but far more prominently during the renaissance. They graced the court of Grand Duke Cosimo III de’ Medici who even went as far as citing it worthy of protection along with other prominent regional wines such as Chianti, Pomino, and Valdarno di Sopra.

Although Carmignano is now a DOCG wine, granted its own DOC in 1975 after splitting from the Chianti Montalbano disciplinare and then achieving top status in 1990, it is still relatively unknown amongst wine lovers. Part of the reason is the relatively low production, often getting lost in a sea of Chianti. The Barco Reale wine was introduced a few years later to ensure local producers had access to a relevant category to bottle there simple, entry level wines with. 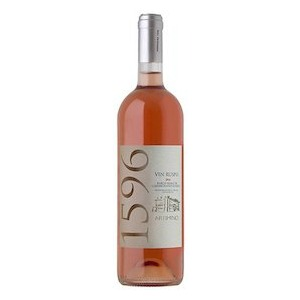 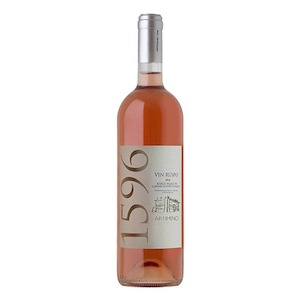 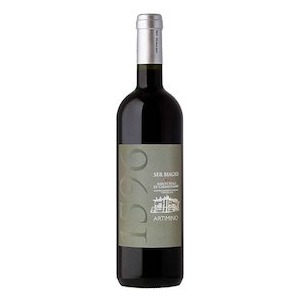 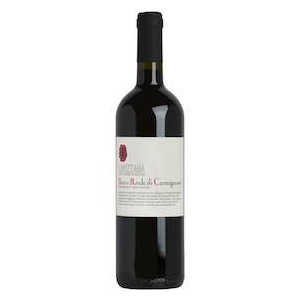 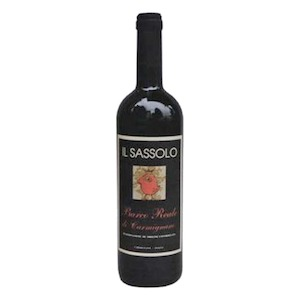 The historic estate of Tenuta di Artimino was acquired in 1980 by the famous international cyclist Giuseppe Olmo who went on to develop the estate as a winery and hospitality venue. Today the company is run by Annabella Pascale and Francesco Spotorno Olmo, the third generation of the family.