Carmignano is a little known, but quality focussed DOCG in Tuscany. A short drive from Florence, the area covers red wines made from at least 50% Sangiovese. They often blended with Cabernet Franc and / or Cabernet Sauvignon.

Despite being one of Tuscany’s smallest, and most recently created red DOCGs, Carmignano could well be the region’s next big thing. It covers a small growing area of less than 100 hectares, overlapping both the provinces of Pato to the west and Florence to the west.

Carmignano has always been sources of exceptional quality fruit and in the 18th century, the Grand Duke Cosimo III based his nurseries here. Among the early imported grapes was Cabernet Sauvignon.

As demand for Chianti grew throughout the 1970s and 1980s, Carmignano lost its way a little with much of the production lost in large quantities of Chianti Montalbano.

Dario and Enrico Pierazzuoli are the pioneers of the denomination. 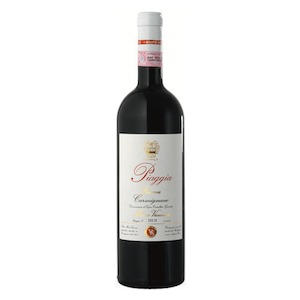 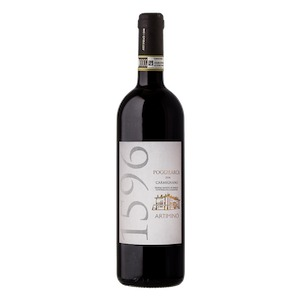 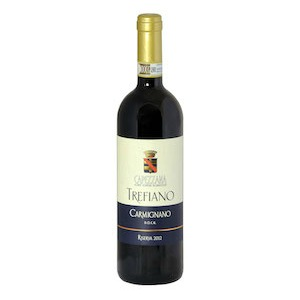 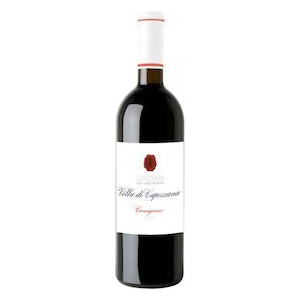 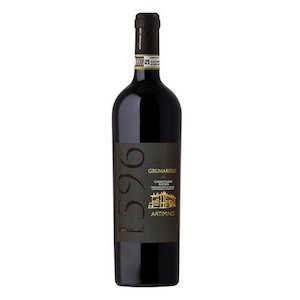 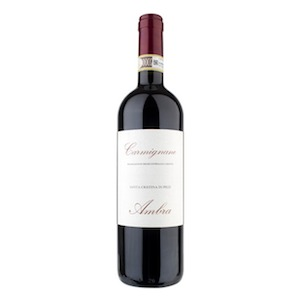 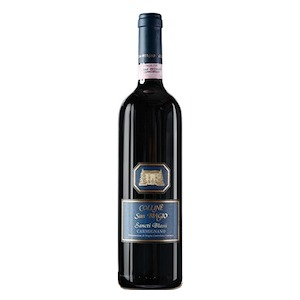 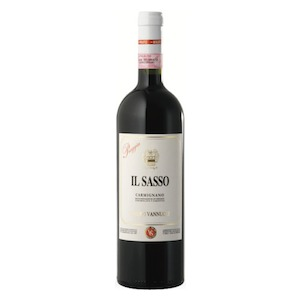 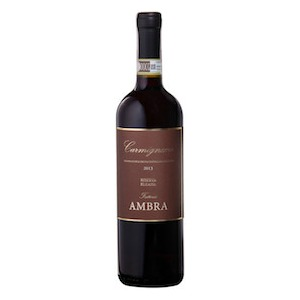 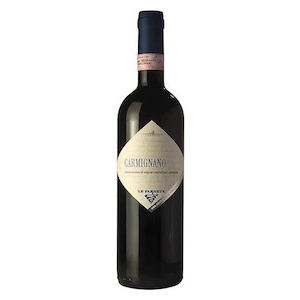 Fabrizio Pratesi is known for producing Carmignano in Tuscany.