Chassagne-Montrachet AOC is one of the world’s most famous Chardonnay appellations. It also boasts a number of of Premier Cru vineyard sites.

The village of Chassagne-Montrachet, at the southern end of the Côte de Beaune covers 300 hectares of vineyard and is now widely acclaimed as one of the great white territories in the world. At one time though this was a Pinot Noir village and compared to nearby Puligny or Meursault plantings still remain relatively high. Within the commune sit part of Le Montrachet and Bâtard-Montrachet Grand Cru vineyards, as well as Criots-Bâtard-Montrachet Grand Cru in its entirety. There are a total of 51 Premier Crus vineyards, though many of these are part other larger, better known vineyards and carry that name on the label, Morgeot being the most obvious example of this. Covering a large part of the south of the village, Morgeot encompasses around 20 other Premier cru sites and although the wines may carry the appropriate premier cru reference on the label, many growers prefer to use the more recognised.

Chassagne-Montrachet wines are often full and round with racy acidity. They are sometimes described as less elegant and refined than Puligny, and although full bodied, less fat and than a classic Meursault.

Here is a list of Premier Cru sites for the appellation. 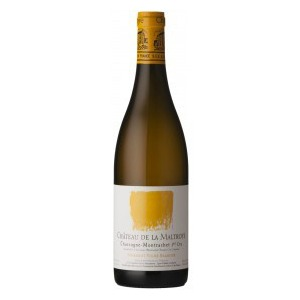 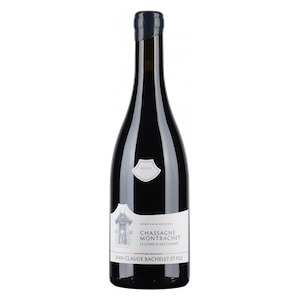 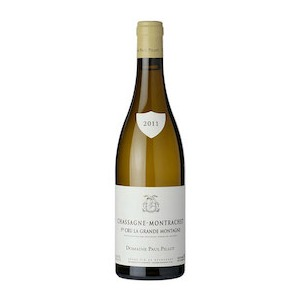 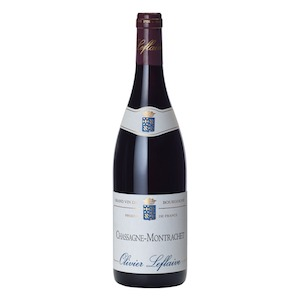 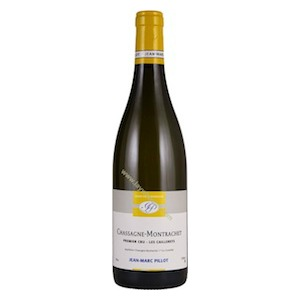 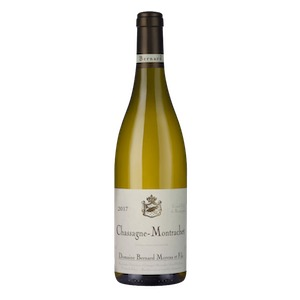 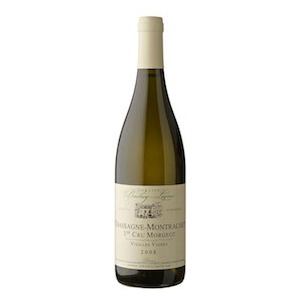 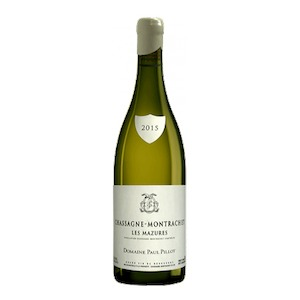 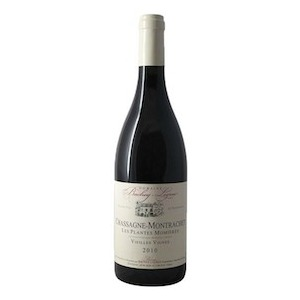