Fronsac AOC is a red wine appellation in the Bordeaux region of France. Somewhat overshadowed by the internationally acclaimed Châteaux of Saint-Émilion and Pomerol, the estates of Fronsac produce well-balanced, fruit-forward blends, which offer affordable alternatives to the expensive wines of the neighbouring appellations.

On the north bank of the Dordogne, the picturesque landscape of Fronsac is home to around eight-hundred and forty hectares of beautifully tended vine rows, dotted amongst gentle rolling hills and country lanes. These are shared by more than one hundred individual wine-makers whose passion for their land and their craft, together with a determination to restore the glory days of the appellation’s past, is starting to reap rich reward.

The Merlot variety dominates here, accounting for six tenths of Fronsac’s viticultural land and the major grape component in all of its wines. Cabernet Franc - a key constituent in the Bordeaux blend - is the second most planted variety, with smaller proportions of Malbec and the later ripening, Cabernet Sauvignon. The appellation’s terroir comprises mostly limestone clay and sandstone soil and many of the vineyards have a sunny, south or south-east facing aspect overlooking the Dordogne river.

With a record of viticulture dating back to Roman times, Fronsac was historically amongst the region’s most prestigious wine-producing communes. Indeed, in the eighteenth and early nineteenth century, the wines of what has since become Fronsac AOC (established in 1937), were more heralded and more expensive than those of Saint-Émilion. And whilst today, it lags some way behind the Bordeaux elite, the size and grandeur of some of the appellation’s Châteaux hold testament to the successes of the past.

However, recent years have seen something of a revival in Fronsac’s fortunes. It’s governing body has joined forces with that of its sibling, Canon-Fronsac, and the two appellations are working together to raise their profiles, attract outside interest and open up new export markets. Both appellations follow the same production rules - except of course the geographical restrictions - and both have seen renewed interest since adopting this collaborative approach. International investment in the area is notable, underlined by the fact that a number of Fronsac properties are now under Chinese ownership (including the appellation’s largest estate, Château de la Rivière). The best wines of the area - powerful, complex and fruit-driven, with the potential to age well - are starting to receive much-deserved critical acclaim.

With continued investment and the sustained enthusiasm of the appellation’s innovative and quality-focussed young wine-makers, this historically important appellation is finally beginning to emerge from the shadow of its illustrious neighbours. 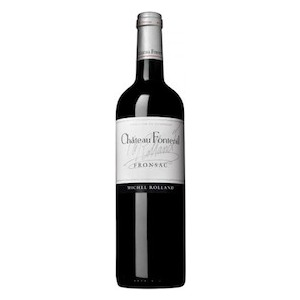 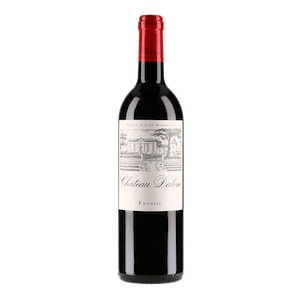 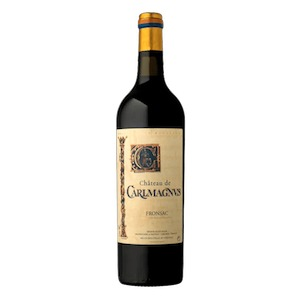 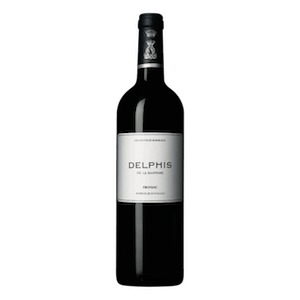 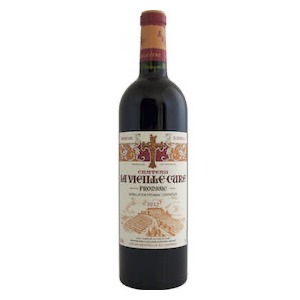 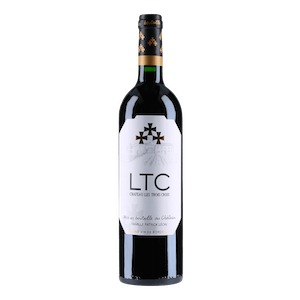 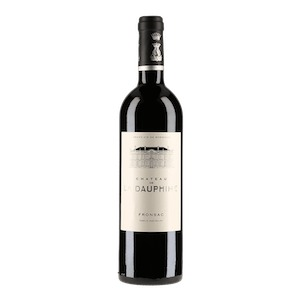 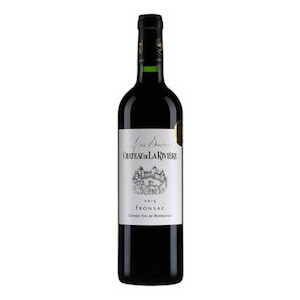 Château Carlmagnus is known for the production of Fronsac wines.

Château Dalem is one of the most respected properties in Fronsac.

The largest estate in the Fronsac appellation, Château de la Rivière’s sixty-five hectare vineyard occupies an enviable, elevated position overlooking the Dordogne, and is dominated by the Merlot grape.

Château Fontenil is one of the star names of the Fronsac appellation.