Gambellara is a small wine appellation in Veneto producing white still and sparkling wines from at least 80% Garganega.

Covering less than four hundred hectares of vineyard, Gambellara is a small DOC in the Veneto. It has often found itself living in the shadow of the Veneto’s more famous wines. Amarone and Valpolicella are always high on the agenda, and Soave, in particular, monopolises conversation about white wine made in this area. Yet Gambellara has plenty to offer, and these Garganega based wines can yet have their moment on stage.

One of the benefits of the Soave cru system may well be the wines of neighbouring Gambellara. In building a podium on which to place some of Soave’s best expression’s of Garganega, there will inevitably be some uplift in the variety’s reputation in general. Gambellara, as stone’s throw from the complex soils and slopes of Soave, has its own knot of terroir to unpick.

The relatively flat plains of the Chiampo Valley extend out from the foothills of the Alps that rise to the north. Everything in between provides ideal viticultural space. Garganega dominates, but Trebbiano di Soave also finds itself planted. 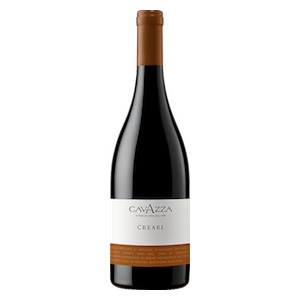 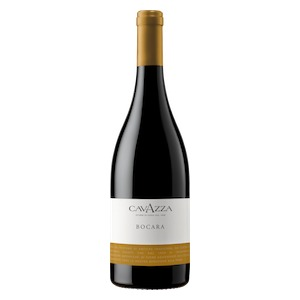 Based in Selva di Montebello Vicentino in the province of Vicenza, the Cavazza family has over century of involvement in vineyards and winemaking. Today they make their name with the Garganega in the small white wine appellation of Gambellara.