Lirac is a Cru village in the Côtes du Rhône.

Winemakers in Lirac are quick to point out that what Lirac lacks in size, it more than makes up for in the quality of its terroir. Indeed quality is a term that seems to be synonymous with the appellation, boasting as it does some of the strictest production rules in the Côtes du Rhône.

In total there are only 715 hectares under vine, with 65 wine businesses involved in the commercialisation of Lirac wines. Annual production is around 23,000 hectolitres, less than two million bottles. To put that into perspective, Lirac’s total production makes up only half a percent of total Rhône Valley output.

Unusually for the Rhône Valley, Lirac can be produced in red, white and rose versions. 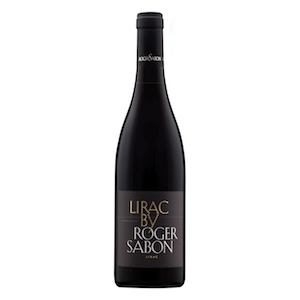 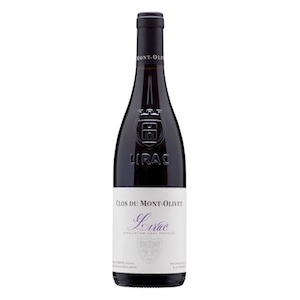 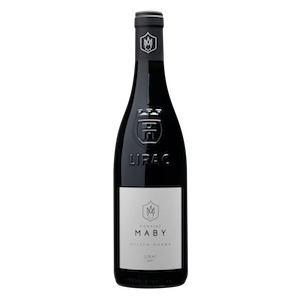 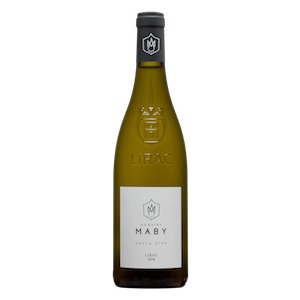 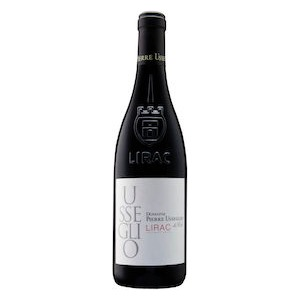 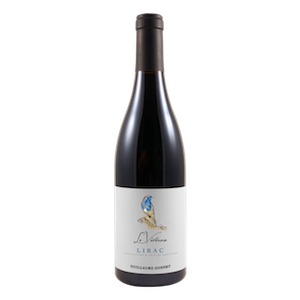 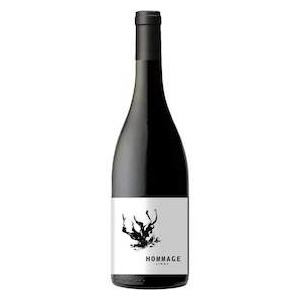 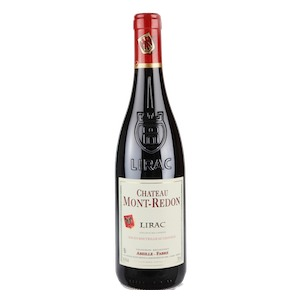 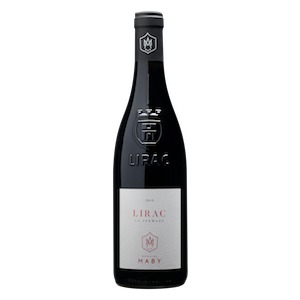 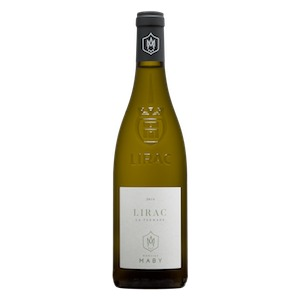 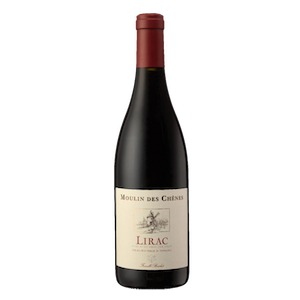