Marsala is a world famous fortified wine originating from vineyards around the west coast city of Marsala.

The history of Marsala is long and extensive. Various versions of the John Woodhouse perpetuate. Some say a storm blew is fleet into port and was delighted to discover a wine similar in taste to the wines of Jerez enjoying popularity back home.

It was granted DOC status in 1969. As far as international consumption is concerned the wines are fortified, either during or after fermentation. There are a few producers that make still wine using the appellation.

The history - who created Marsala?

There are a number of different theories and anecdotes about the creation of Marsala. The most popular is one of the many tales of John Woodhouse’s arrival in 1773. The idea that he enjoyed the local wines while his merchant ships were forced to shelter from storms in the port of Marsala is a common tourist tale, but there are many more.

Vincenzo Florio and the expansion of production

In 1833 Vincenzo Florio, an entrepreneur with interests in multiple sectors, started to buy up vast amounts of land between Marsala and Palermo. Cantine Florio ultimately came the most important producer of Marsala and would ultimately acquire the wineries established by Englishmen John Woodhouse and Benjamin Ingham.

The different styles of Marsala

The fortified wines of Marsala first and foremost organised according to colour and level of sweetness. Beyond this, there are official terms to highlight the the length of maturation before release as well as some indication of the quality of the fruit.

Marsala is produced in three colours - Ambra, Oro and Rubino. The latter is produced white red grapes, while the more traditional Ambra and Oro wines are made using the local grapes of western Sicily.

Dry wines carry the term secco, while semi secco covers wines with up to xg per litre of residual sugar. Dulce, as you might expect, is the sweetest Marsala.

Which grapes are used to make Marsala?

Marsala’s two white wine styles - Ambra and Oro - are produced from the typical white grape varieties of western Sicily, notably Grillo and Catarratto, as well as Insolia, the local name for Ansonica. Red Marsala (Rubino) is made with Perricone, Calabrese, the local name for Nero d’Avola, and Nerello Mascalese.

The fermentation process - cooking the must

Must is cooked for 36 hours to create “Mosto Cotto”.

The maturation of Marsala utilises a process not too disimilar from the Solera system found in the production of Sherry in Jerez. It is called the in perpetuum process. It provides the structure to continually mix different vintages of wine to arrive at an average wine.

The decline in popularity

The decline in Marsala’s popularity is an amalgamation of different factors. There has been a steady fall in the popuality of fortified wines in general, and in recent years that decline has become sharper. While important examples of the category from Port and Sherry have seen increased demand a the top end of the industry, it’s widely akcnowledged that as far as the casual consumer is concerned, the ship has sailed. People are not interested. Producers in Marsala have been slow to react to market clues however and have, bar one or two very niche exceptions, failed to repostion Marsala as a luxry artisan production. Perhaps there is an element of complacency involved, but more significant is the lack of investment. Transitioning Marsala into the premium fortified wine category relies on lenghty maturation and thus a great deal of capital tied up in storage. With the market in sharp decline few producers have been willing to take such a long term view of things. 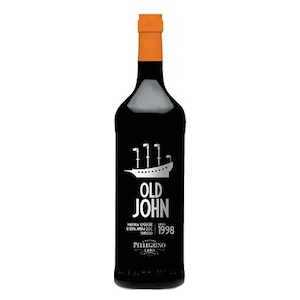 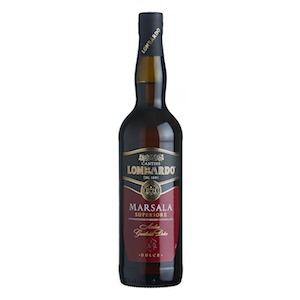 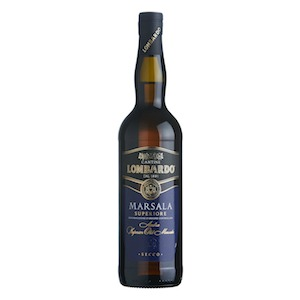 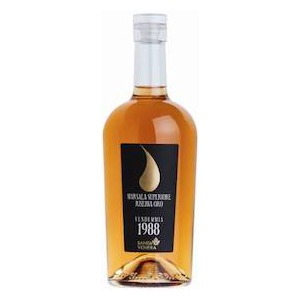 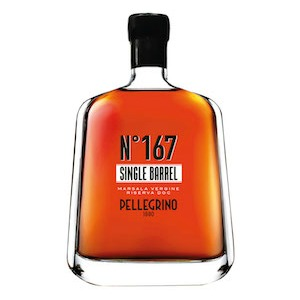 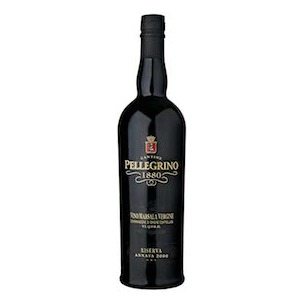 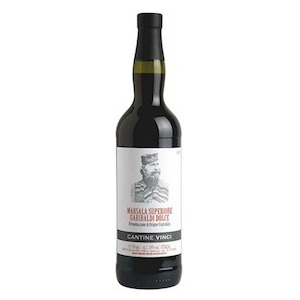 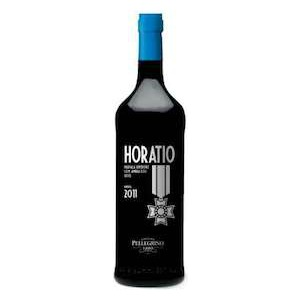 Cantine Pellegrino produce an iconic ‘passito’ on the island of Pantelleria as well as a number of table wines in the west of Sicily.

Cantine Lombardo is an artisan producer based in Marsala.

Cantine Vinci is known for the production of Marsala.