Montagne-Saint-Émilion is an appellation for red wines in the Bordeaux region of France. The label can be applied to all wines which comply with the AOCs production rules, and are produced within the commune of Montagne itself, or in the tiny hamlets which surround the town. Wines from this appellation tend to be full-bodied with a good tannic structure and intense red berry aromas.

Located at the heart of the prestigious right bank, close to the two heavyweight appellations of Pomerol and Saint-Émilion, Montagne boasts more than one-thousand-six-hundred hectares under vine, making it the largest of the four Saint-Émilion satellites. A picturesque region, characterised by rolling hills, Romanesque churches and abundant historical charm, Montagne and its immediate environs offer much to the oenophile. With a perfect viticultural landscape punctuated by numerous beautifully maintained châteaux, the area lends itself to the current trend of wine tourism.

Originally created in 1922 - with official AOC status granted fourteen years later, Montagne’s vineyards follow the expected pattern of right bank Bordeaux appellations, being dominated by the Merlot variety (75% of the vine), with support from Cabernet Franc (15%), Cabernet Sauvignon (around 8%) and Malbec (known here by the alias Côt, 2%). A minuscule amount of Petit Verdot is also planted by some producers and Carménère is permitted but rarely used.

The favourable Bordeaux climate, along with ancient soils of clay-limestone on steep self-draining slopes, constitutes a perfect terroir for the appellation’s ecologically aware and quality-focussed producers. More than two-hundred wine-growers share Montagne’s vineyards, with the majority making wine from their own yield and a small number (around one ninth of the total), contributing to a cooperative cellar.

Widely regarded as the most prestigious satellite, the wines of Montagne are typically well-balanced and elegant, with expressive bouquets and silky tannins. Their potential to age well is also considerable. Wine-makers here are very proud of what they offer, and it is often joked that the ‘bottom of Montagne’s church steps is on par with the steeple of Saint-Émilion!’. 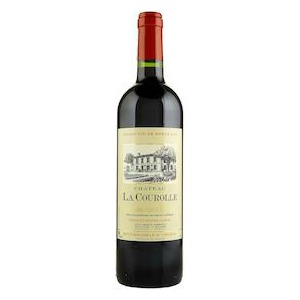 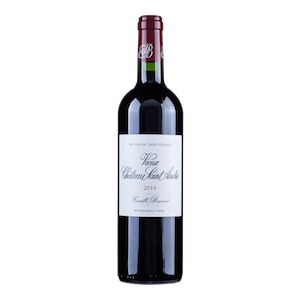 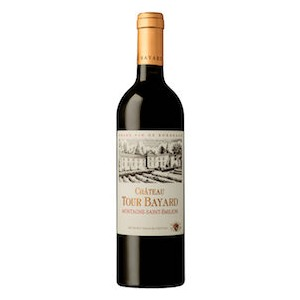 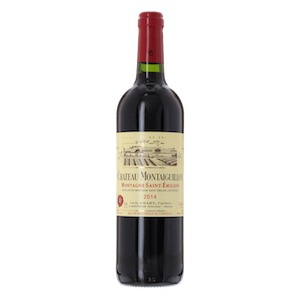 Château Tour Bayard is a ten hectare estate in the Montagne-Saint-Émilion AOC.

Château Montaiguillon is a well regarded 28ha property on the borders of St Georges-St Emilion owned by the Amart family since 1949 and run for the last 20 years by the charming Chantal. Michel Rolland advises.

Vieux Château Saint André produce one of the best wines in the Montagne-Saint-Émilion appellation.