Morgon is one of the Cru Beaujolais villages.

Morgon is one of the ten Cru Beaujolais villages. It covers around 1100 hectares and is responsible for some quality wines. Morgon is best considered in two ways. The best wines come from the more weathered schist based vineyards that line the southern side of the appellation, those closest to the Mont du Py. There are some interesting single vineyard sites in Côte du Py, Les Cras and Les Charmes. Morgon wines are capable of ageing for five to seven years. Plenty of people will tell you that Morgon wines will actually last a decade but I unfortunately have not had such tasting experiences. With age they develop richer flavours, noticeably so when comparing them with other Cru Beaujolais appellations such as Moulin-a-Vent AOC. 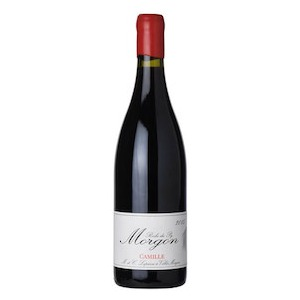 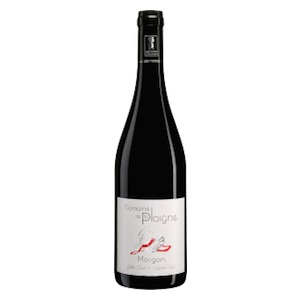 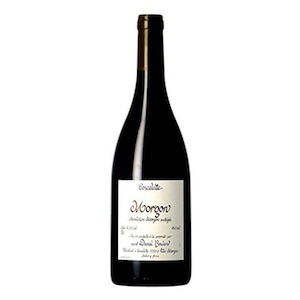