Officially recognised as an AVA in 1981, Santa Cruz Mountains is a Californian wine appellation centred around the geological feature from which it takes its name. The area covers around one-hundred-and-fifty thousand hectares across the three counties of San Mateo, Santa Clara and Santa Cruz, and is home to some of the state’s oldest wineries.

Unlike many Californian AVAs, Santa Cruz Mountains’ area under vine - a tiny fraction of the appellation’s total size - is not dominated by one particular grape variety, rather it is planted to around one quarter each of Cabernet Sauvignon, Pinot Noir and Chardonnay, with the final quarter comprising of other ubiquitous Californian grapes such as Merlot, Zinfandel, Sauvignon Blanc and Syrah.

The appellation’s unique terroir, brought about by a combination of the area’s tectonic history, the wide range in elevation and aspect and the climatic influences of the Pacific Ocean, make for distinctive, flavoursome grapes and highly acclaimed wines suitable for laying down in the cellar. Some vineyards here occupy sites high above the fog line at altitudes of up to one-thousand metres above sea level, and the significant diurnal temperature variation synonymous with this height is perfect for slow ripening varieties such as Pinot Noir. Conversely, Bordeaux grapes Cabernet Sauvignon and Merlot have been found to thrive in some of the lower lying inland sites that are more sheltered from the coastal breeze.

Viticulture has a long history in the Santa Cruz Mountains and the industry here has largely ridden the same waves of success and disappointment as the wider state. Rapid initial growth in the late 1800s was subsequently halted by prohibition, and following its repeal in the 1930s, winemaking was mostly forgotten about until its renaissance a half century ago (following the success of Californian wines in the Judgement of Paris).

Over the last two decades in particular, Santa Cruz Mountains’ reputation for producing complex, superior wines of wonderful varietal character, has continued to grow such that it is now known as the home of some of the state’s most celebrated varietals. Sustainable practices, the use of renewable energies and the increased prevalence of organic viticulture are also very much part of the agenda here. 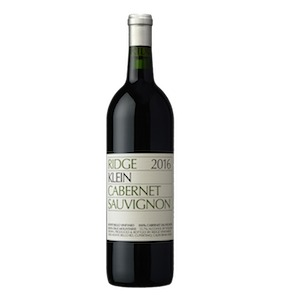 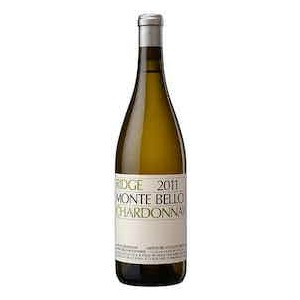 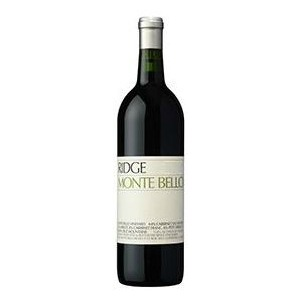 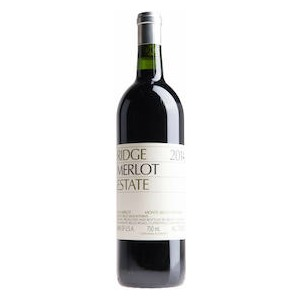 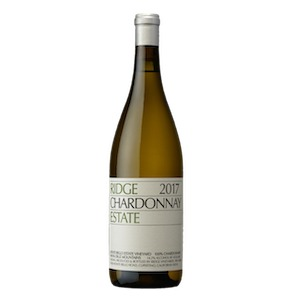 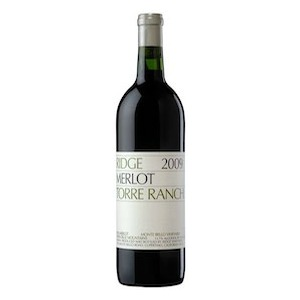 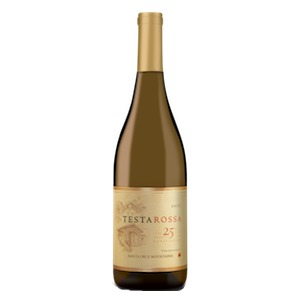