Ciliegiolo is a very old red grape variety grown in Tuscany. Predominantly used as a blending variety in Chianti, but also a few examples of mono varietal Ciliegiolo, particularly in the Maremma.

Ciliegiolo is one of Italy’s oldest grape varieties. It is widely considered to be a parent of Sangiovese, although multiple studies indicate that the relationship could indeed be the other way around. For now however we acknowledge that there are some genetic similarities and make do with a degree of ambiguity.

In recent history, Ciliegiolo has been treated as a blending grape, favoured for its tendency to give cherry like colour and aromas to the wine. The last decade or so has seen renewed interest in what the variety might be capable when given special attention in the vineyard and vinified with a monovarietal wine in sight.

One of the main characters behind the grape’s recent revival is Leonardo Bussoletti. He’s been working with the University of Milan since 2009 and the collaboration has subsequently revealed up to thirty different clones of Ciliegiolo.

Leonardo Bussoletti is based in Umbria, and his wines are bottled under the little known IGP appellation of Narni. With just four hectares of Ciliegolo, the production is small, but his low intervention approach offers excellent insight into the grape - at least when grown in clay rich soil.

Vinorandum rated wines made from Ciliegiolo 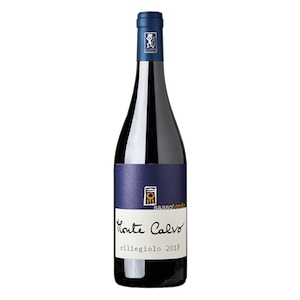 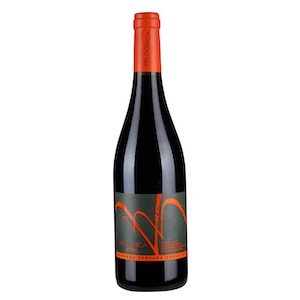 Other wines made from Ciliegiolo 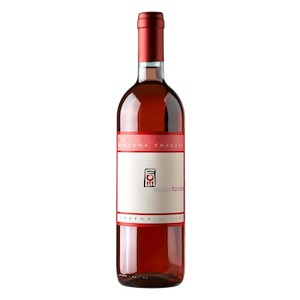 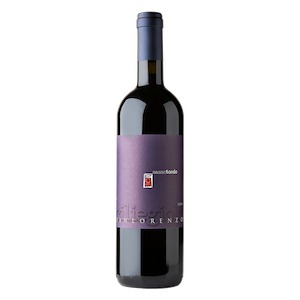 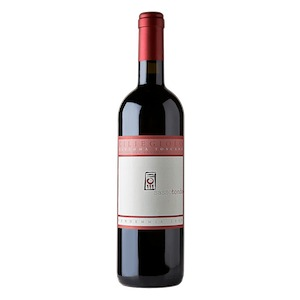 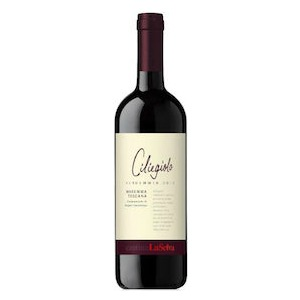 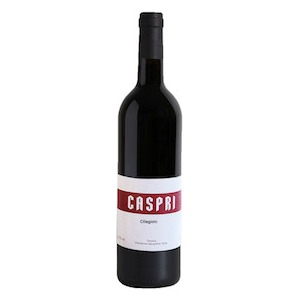 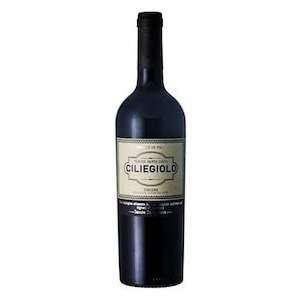 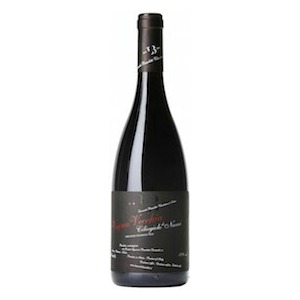 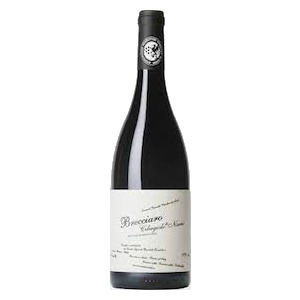 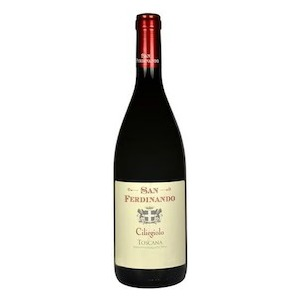 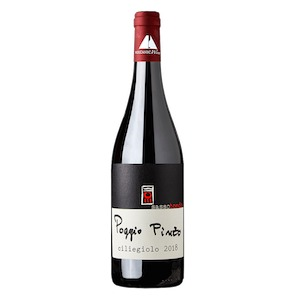 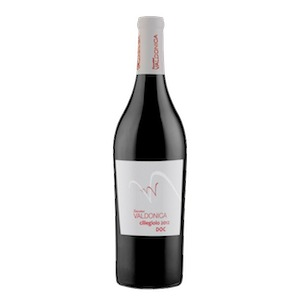 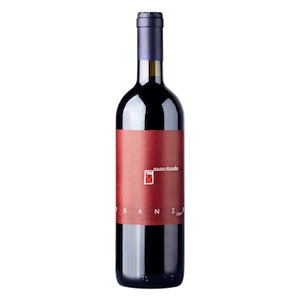 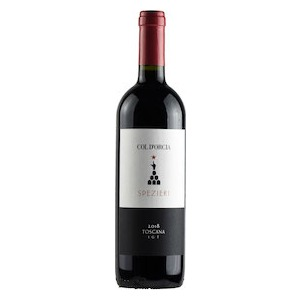 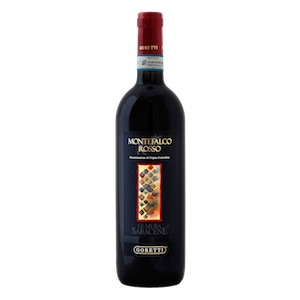 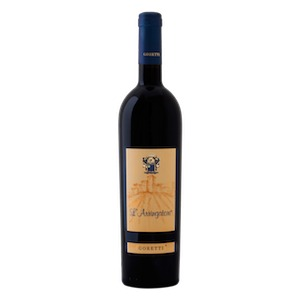 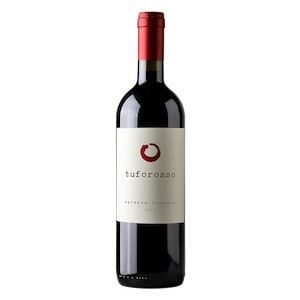 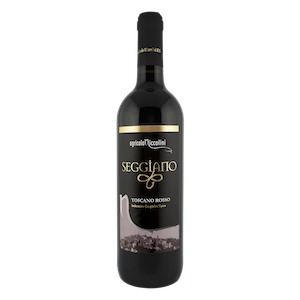 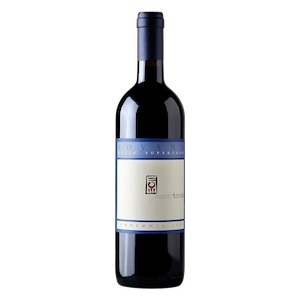 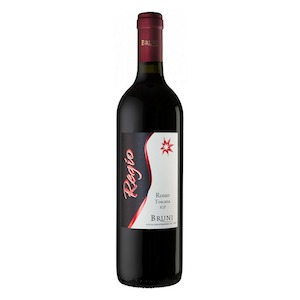 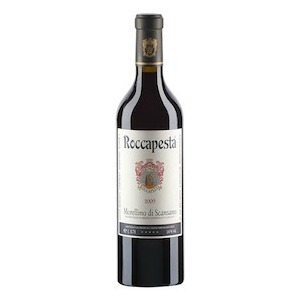 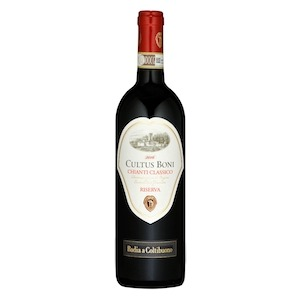 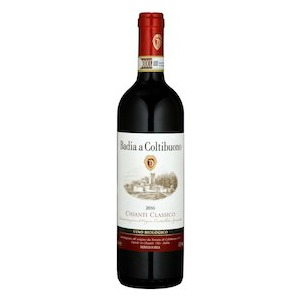 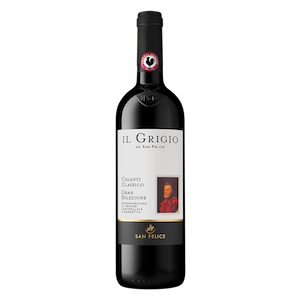 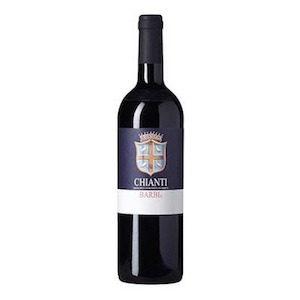 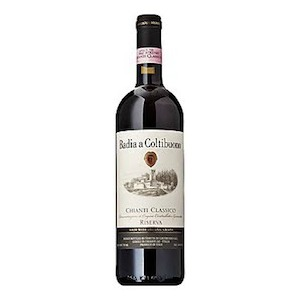 Based in the heart of Lazio, where the Tiber Valley is dominated by Monte Soratte, Tenuta Santa Lucia and its 45 hectares of vines extend across the rolling green hills. A range of varieties are planted, including Sangiovese, Montepulciano, Carignano and Falanghina Flegrea.

La Palazzola is perhaps best known for their sparkling wines, although they also produce an interesting mono-varietal expression of the Ciliegolo grape.

La Selva is a biodynamic estate located in the Maremma area of Tuscany. Wines are made from Sangiovese, Ciliegiolo and Alicante, while the white Vermentino also features.

Cantina Dei Colli Amerini is a co-operative cellar located close to Amelia in the rolling hills of Umbria. It was founded in 1975 and consisted of around seven hundred members farming four hundred hectares. Today the winery produces a range of local wines.

Bruni is based in the Maremma area of Tuscany and known for the production of Morellino di Scansano.

Sassotondo is a small winery near Grosseto producing wines in the Bianco di Pitigliano DOC.

Founded in 2006, Fattoria di Caspri cultivated the typical grape varieties of Tuscany. Of particular interest is the mono-varietal bottling of Ciliegiolo.

San Ferdinando is located in Civitella in Val di Chiana, in the Chianti Colli Aretini area southeast of Florence. Around ten hectares are planted to local varieties such as Sangiovese, Ciliegiolo, Pugnitello, and Vermentino.

Valdonica is a boutique winery producing a range of wines from biodynamic vineyards located at up to five hundred metres in the Maremma area of Tuscany. Austrian Martin Kerres has been developing the estate and produced his first wines back in 2008.

Goretti is a good quality producer of Montefalco Sagrantino.