Gamaret is a hybrid red wine grape variety born out of the artificial crossing of Gamay and Reichensteiner. Grown almost exclusively within Switzerland, it has also been authorised in the Beaujolais region of France since 2008.

Bred at a research centre in Pully, Lausanne in 1970 and approved for planting in the early 1990s, Gamaret - along with its sibling Garanoir - has quickly established itself as a vigorous, high-yielding variety which is impervious to many viticultural hazards. Originally intended for planting in the Vaud region of Switzerland, the grape is now prevalent across other Swiss regions with small representations in France, Belgium and Italy’s Aosta Valley.

Gamaret - just like its ‘big brother’ is an early ripening grape with a high resistance to rot and mildew. Although it was initially developed as a blending wine, producers quickly recognised that it also has virtue as a varietal. Sharing many characteristics with mercurial Pinot Noir but with few of its quirks, it produces wines of excellent structure with generous tannins and a spicy aroma.

Vinorandum rated wines made from Gamaret 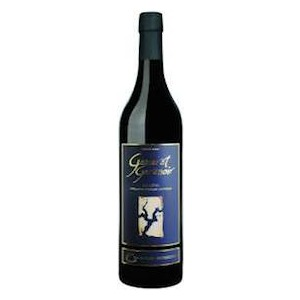 Other wines made from Gamaret 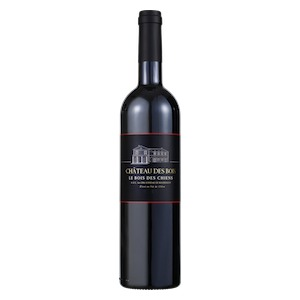