Obeidy is a rare Lebanese grape variety now planted by a handful of wineries such as Château Musar and Château St Thomas. It is also sometimes spelt as Obaideh.

Obeidy is a white grape variety grown in Lebanon, particularly in the Bekaa Valley. Historically Obeidy was never considered suitable for wine-making, instead being preferred as a table grape and for the production of Arak, Lebanese grape brandy.

In 2010 however the Touma family of Château St Thomas started to experiment with the variety. As one of the largest buyers of Obeidy grapes for their well known brandy, they were well placed to select grapes from interesting vineyards across the Bekaa Valley. They started to vinify some examples in stainless steel and work on how best to treat it in the cellar. At the same time Joe Touma met with the team at Wine Mosaic in France and began a joint project to carry out DNA profiling on the grape.

They began sending samples and cuttings off for testing in Montpellier and Switzerland. The results were interesting. DNA profiling revealed no links with other varieties and it was eventually categorised as a truly Lebanese variety.

The grape is very sensitive and has a thin skin. It quickly oxidises if the sun is too hot. The skins burn, so canopy management is essential. Over the last few vintages Château St Thomas have continued to learn how to handle the Obeidy. They now harvest before the sun comes up to avoid the variety’s propensity to turn brown and oxidise rapidly. They also pursue a modern style with fermentation taking place at low temperatures in stainless steel.

Obeidy’s skins are so thin that you can see the seeds through it. As such it seems that too strong a pressing yields a bitter juice. In an effort to combat this Château St Thomas now now carry out only a light pressing and accept mainly free run juice. For this reason Obeidy can seem relatively expensive considering its humble origin as a widely planted table grape. In the cellar it’s a difficult variety and needs to be treated with care.

Generally Obeidy is cultivated up pergolas, high off the ground. This is still the case today, although ever since the variety was classified as officially Lebanese many wineries have started to plant it and cultivate it along more respected viticultural trellis systems. Château St Thomas planted more Obeidy in 2016 using the Goblet system so as to facilitate canopy management a little easier.

Today wine grape nurseries throughout Lebanon are promoting and selling Obeidy as the variety of the future and there is big demand. Plantations will undoubtedly increase and we’ll see more of this variety in the decade ahead.

Vinorandum rated wines made from Obeidy 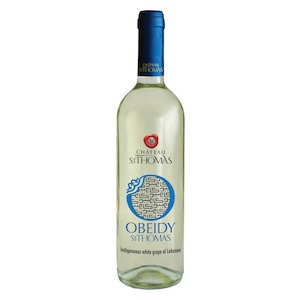 Other wines made from Obeidy 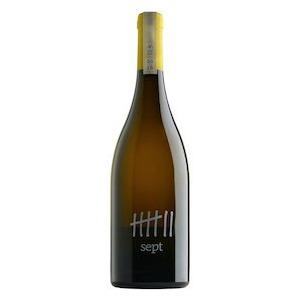 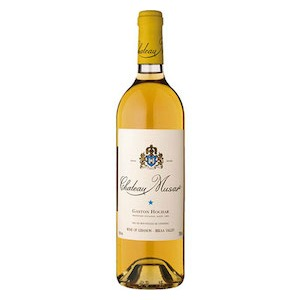 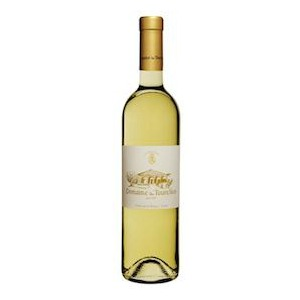 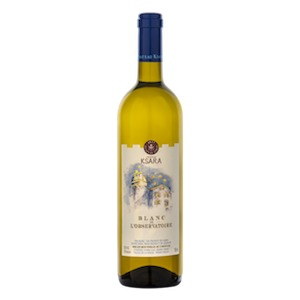 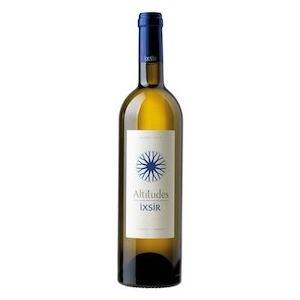 Château Musar is by far the most important and most recognised producer in Lebanon. Under the stewardship of the great late Serge Hochar, Musar produced impressive red wines in the Bekaa Valley and that tradition continues today under the latest generation of the Hochar family.

Château Ksara in Lebanon’s Bekaa Valley is the country’s oldest and largest winery. Founded in the mid-nineteenth century by Jesuit monks, Ksara’s range of red, white and rosé wines are now sold all over the world and the company’s philosophy of coupling age old tradition with modern technology places it at the forefront of the exciting Lebanese wine industry.

The Sept Winery is a biodynamic wine project based in Nehla in the Batroun region of Lebanon.

Domaine des Tourelles is an up and coming name in the Bekaa Valley.

Owned by the Touma family, Château St Thomas has a growing reputation for their table wines. Joe Touma who now runs the estate with his sisters has been instrumental in getting recognition for the Obeidy grape as truly Lebanese.