Feudo Maccari is a highly regarded producer of Nero d’Avola.

Feudo Maccari is a Sicilian wine producer located in the South East of the island. They produce clean, modern and fruit driven wines from Sicily’s traditional native grape varieties.

Located in the province of Siracusa, around the historic town of Noto, the estate is part of a group that also includes Tenuta Sette Ponti in Tuscany, Poggio al Lupo in the Maremma and the lavishly named Contrada Santo Spirito di Passiopisciaro based on the northern slopes of Etna.

Back in 2000 Antonio Moretti Cuseri started to piece together individual plots of vineyard from various growers in the area. Today, there are fifty hectares of vines cultivated by a variety of owners, all clustered around the towns of Noto, Avola and Pacchino.

Avola, as you might guess, is known for its cultivation of Nero d’Avola more than any other variety. Yet Grillo seems to have interesting results here. Perhaps proximity to the sea and a variety of different soil types allows a balanced, fresh wine. 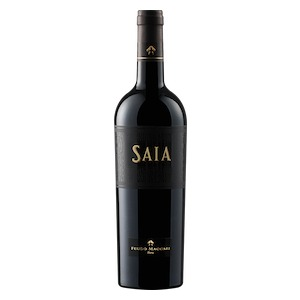 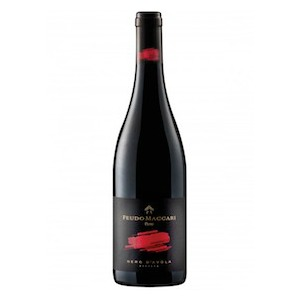 Terre Siciliane IGP Nero d'Avola
Feudo Maccari, Sicily, Italy
2015
Nero d'Avola (100%)
“An exciting, jammy red with plenty of rustic character and Sicilian charm. Ripe concentrated fruits are in abundance but there is a balance and freshness to the wine which is attractive, even if fairly simplistic.”
Paul Caputo 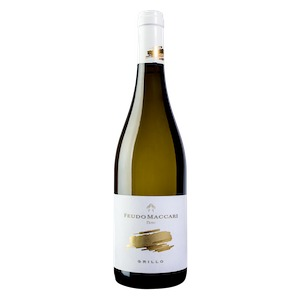 Terre Siciliane IGP Grillo
Feudo Maccari, Sicily, Italy
2015
Grillo (100%)
“Charming stone fruit character on the nose with a sligh herbaceous feel as well. The palate is soft and textured but alive with fresh notes of peach. The finish is balanced and is lifted by some savoury complexity, part almond part brioche.”
Paul Caputo

Other wines from Feudo Maccari 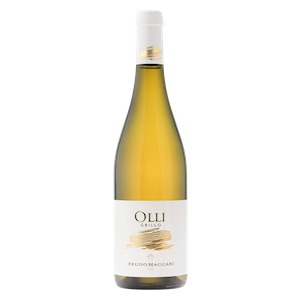