Dogliani DOCG is one of Piedmont’s great expressions of the Dolcetto grape.

Dogliani DOCG is clearly an area with plenty of potential. Under the new Italian system of mapping an appellation precisely to create MGAs, 77 of them were agreed for Dogliani, an area around the town of Dogliani that was established as the Dolcetto di Dogliani DOC in 1974 and achieved its DOCG status in 2005. Additional amendments in 2011 meant that the appellation incorporated the Dolcetto delle Langhe Monregalesi DOC.

The vineyards of Dogliani DOCG are among the southernmost in Piedmont, reaching to the foothills of the Maritime Alps. 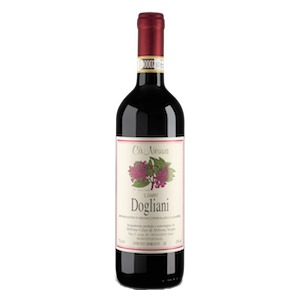 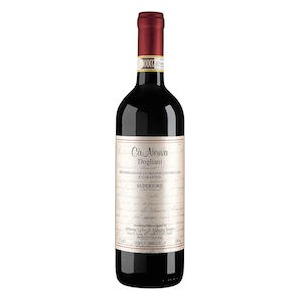 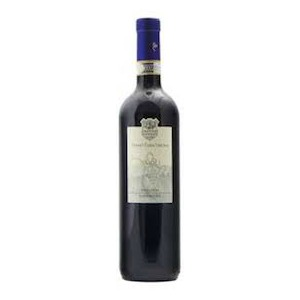 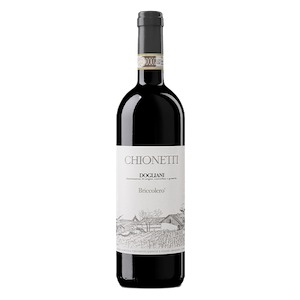 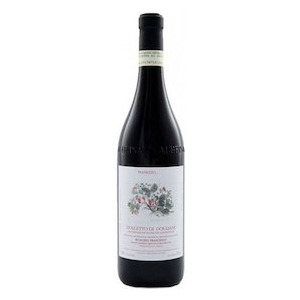 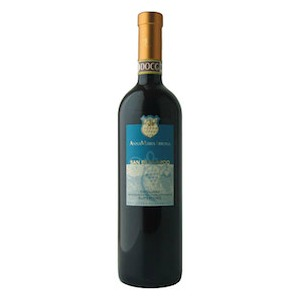 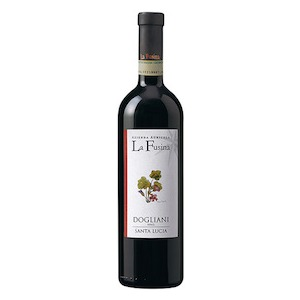 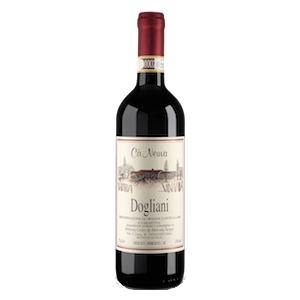 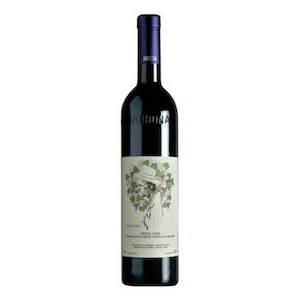 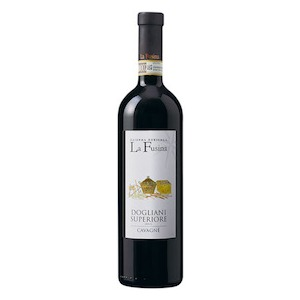 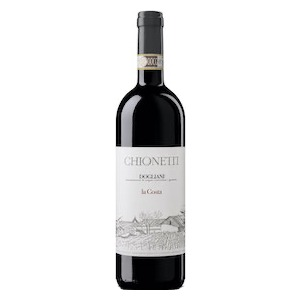 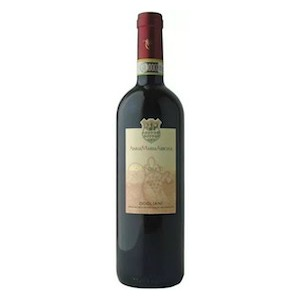 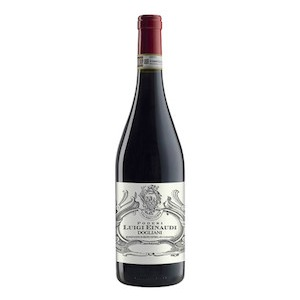 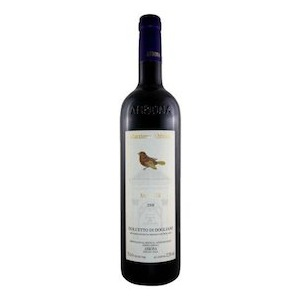 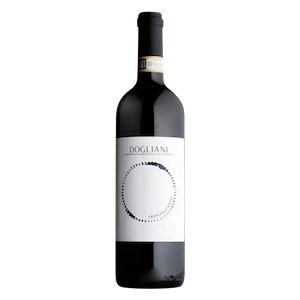 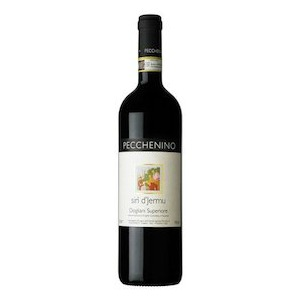 Pecchenino is known for the production of artisan wines in Barolo and Dogliani.

Francesco Boschis is one of the rising stars of Piedmont, known for producing excellent wines from Dolcetto. Based in Dogliani, the vineyards are located at 550 metres and consistently produce impressive expressive wines.

Based just outside the village of Dogliani, Anna Maria Abbona is a quality oriented winery focussed on Dolcetto.

Francesco Versio’s relatively young winemaking project has already earned him international praise with listings with top merchants around the world. He is known for producing high quality wines from Dogliani.

La Fusina produces a number of different wines from the Barbera and Dolcetto varieties.