Asti DOCG is a long established appellation for the production of still and sparkling wines from the Moscato grape. They are generally sweet although there are some dry examples.

Asti DOCG is known throughout the wine world for its light, low alcohol sparkling and semi sparkling white wines made from the Moscato Bianco grape. Cultivated in Piedmont, around the town of Asti, these wines have found supporters all over the world and remain a cultural reference point amongst domestic consumers.

A great deal of Asti’s early reputation was built on the party aspect of the wine; its low alcohol, residual sugar and delicate fizz made Asti Spumante perfect accompaniments to the rhythms of Italy’s social calendar. The inoffensive sweetness of Asti’s white wines helped them find export markets all over the world and in 1993 the wine was officially granted DOCG status.

As tends to happen, supply increased to meet demand and Piedmont was suddenly awash with large quantities of inexpensive, cheap sweet wine. Much of it was uninteresting and facilitated a new and undesirably reputation as Nasty Asti. Like many of Italy’s value conscious white wines, it has served its time in the doldrums.

Of course, such stereotypes do not tell the full story. There are many producers making artisan Moscato d’Asti with plenty of character and geographic personality and these deserve to be held up high in the wine world. Historically speaking, three sub zones have always stood out within the appellation as areas with outstanding potential. Canelli and Strevi in particular were admired, but Santa Vittoria d’Alba too.

The winemakers of Strevi have decided they are better on their own and have broken free of the appellation, forming Strevi DOC in 2005. Of course, Strevi is still produced from Moscato Bianco, but in a labelling sense, Canelli is now the key sub-zone to look for when choosing a bottle of Moscato d’Asti. Santa Vittoria d’Alba is also known for its late harvest, or Vendemmia Tardiva, styles.

The highest quality of Asti DOCG is made in the classic method, or metodo classico, style where the wine must spend at least nine months in contact with the lees. 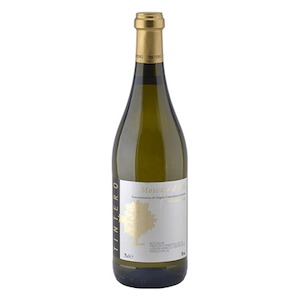 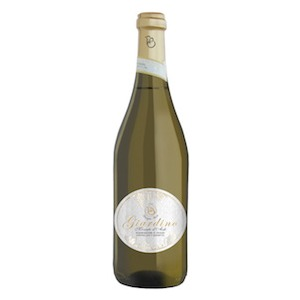 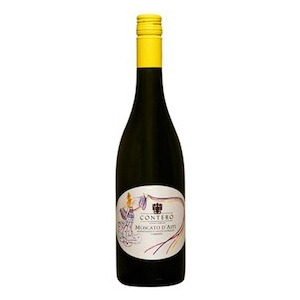 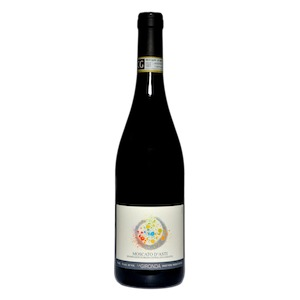 Based in the steep hills of Mango in the province of Cuneo, Marco and Cinzia continue the work of Marco’s father Elvio, who worked tirelessly to promote Moscato d’Asti, and in particular his local terroir of Gramella.

Famiglia Berta produce a range of wines in the Nizza area of Piedmont.