Gavi DOCG is an important white wine produced in Piedmont from the Cortese variety.

For a long time Gavi enjoyed a reputation of being Piedmont’s best white wines. It was known for its light, crisp and refreshing style and was a welcome alternative in a sea of firm red wines. The late 1970s and 80s saw, like virtually everywhere else in Italy, producers increasing yields in pursuit of greater quantities, leading to a deluge of unremarkable wines.

Today Gavi has reclaimed its reputation as one of Italy’s great white wines however. A younger generation of producers live and breathe the notion that wine-making starts in the vineyards and this in turn has spurned a healthy scene of small production wines. Despite this, Gavi is not alone at the vanguard of fashion and must now compete with rapidly growing interest in local rare varieties, also laying claim to greatness, such as Timorasso, Nascetta and Arneis.

Gavi is produced exclusively from the Cortese grape around the village of Gavi in Piedmont’s Alessandria province. At its best the wines are dry and refreshing, with attractive floral notes that in the most complex examples extend into white peach and notes of stone fruit. The widely held view that these wines are best drunk young is still valid, although both La Scolca and Broglia produce some outstanding low production Gavi that sees an extended period of time on its lees before release. Cortese’s natural acidity does provide some ability to age, but in general they are best consumed within a few years of the vintage.

It is this same acidity that has made some producers explore the Cortese’s potential for bubbles. Sparkling (or Spumante) wines can be produced as Gavi. There are a handful of traditional method examples around also but quite often they are labelled simply as Italian sparkling wine.

With a number of other villages permitted to produce Gavi, there is just cause for an exploration of the distinctive terroir that marks denomination that achieved DOCG status in 1998 after its initial classification as a DOC wine in 1974.

The rules allow for the production of Gavi ‘Riserva’ on the proviso that it matures for a minimum of one year before release, including six months in bottle. For traditional method sparkling wines there a ‘Riserva’ must spend a minimum of two years ageing, including eighteen months on the lees. 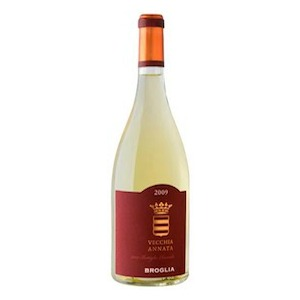 Gavi DOCG “Vecchia Annata”
Azienda Agricola Broglia, Piedmont, Italy
2009
Cortese (100%)
“One of the great Gavi wines. Just 3209 bottles produced, it spends 85 months on the lees in stainless steel to deliver delicious scents of lemon, lime and grapefruit. The palate is savoury, enveloped in white flower and gentle brioche, while the finish is long and indulgent. Outstanding.”
92 Paul Caputo 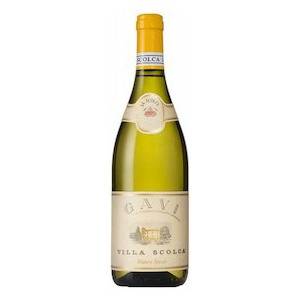 Gavi DOCG “Villa Scolca”
La Scolca, Piedmont, Italy
2018 2017 2016 2015
Cortese (100%)
“100% Cortese, this boasts zesty citrus and lemon zest on the nose while the palate is clean and crisp with a fragrant finish and slight touch of almond. Excellent wine and one of the benchmark examples in the DOCG.”
91 Paul Caputo 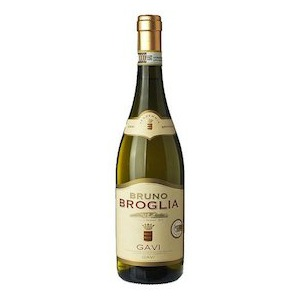 Gavi DOCG “Bruno Broglia”
Azienda Agricola Broglia, Piedmont, Italy
2017 2016 2015 2014
Cortese (100%)
“White blossom and almond characterise the nose with a subtle undercurrent of lime. The fruit is light and the acidity crisp. Another classic edition from this prized vineyard.”
89 Paul Caputo

Other wines from Gavi DOCG 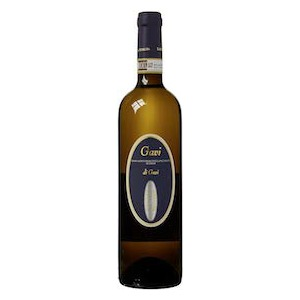 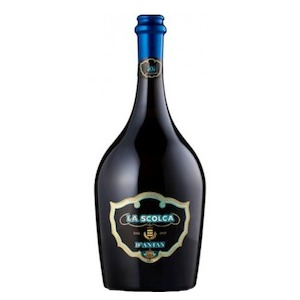 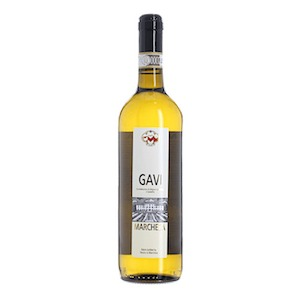 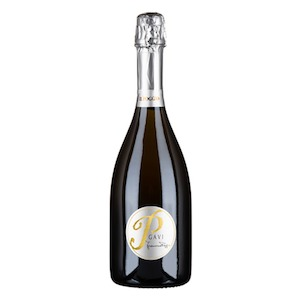 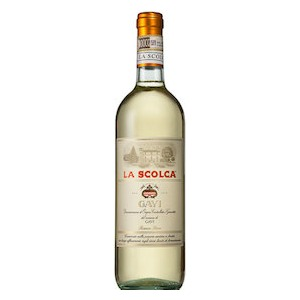 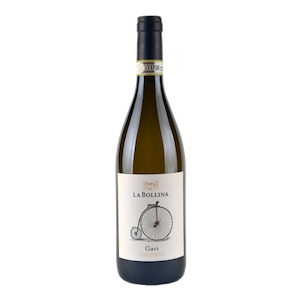 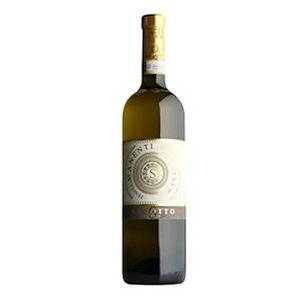 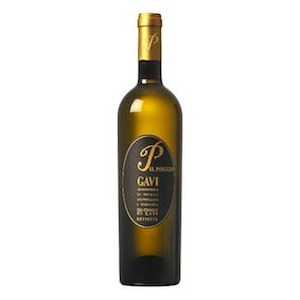 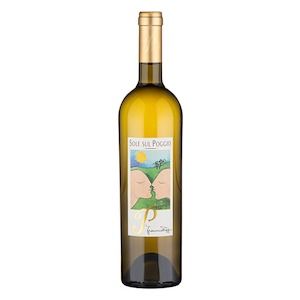 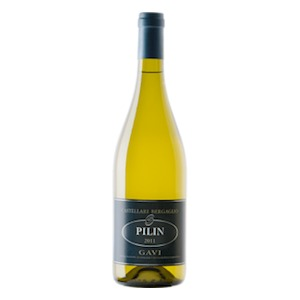 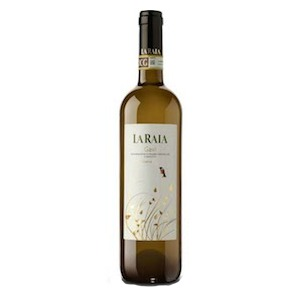 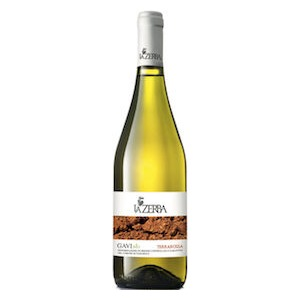 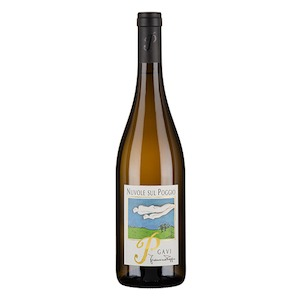 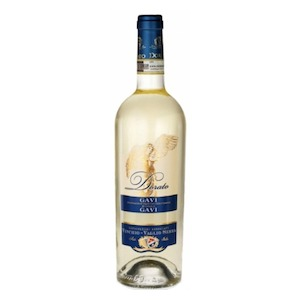 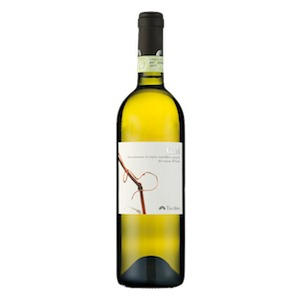 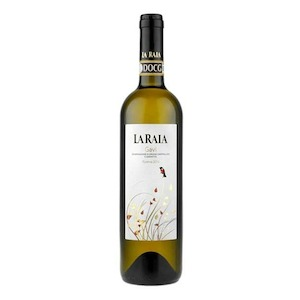 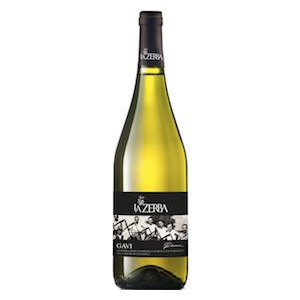 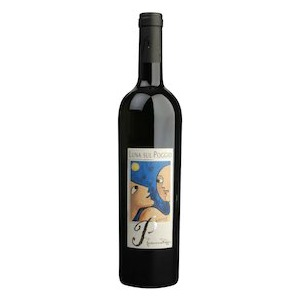 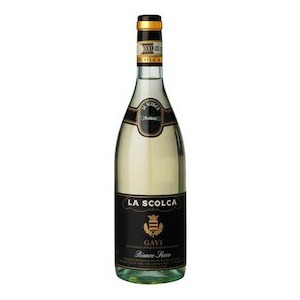 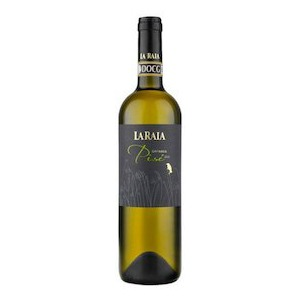 La Raia is a top quality producer of biodynamic wines from the Gavi DOCG appellation.

La Scolca is one of the great historic estates of the Gavi DOCG area.

Tenuta la Marchesa is one of the Gavi appellation’s historic villas, producing quality wines according to sustainably farmed methods.

Tenuta Olim Bauda is one of the key names in Nizza.

La Zerba is one of Gavi’s well respected producers.

Castellari Bergaglio is a very well respected name in the Gavi in Piedmont.

Azienda Vitivinicola Luigi Tacchino is an independent producer of Gavi and Dolcetto d’Ovada.

Broglia has long been an household name in Gavi and today makes the village’s bench mark wines.

Azienda Agricola Il Poggio is home to some the best wines in Gavi. Francesca Poggio now runs the family business and oversees the production of crisp, clean Cortese.