Graubünden AOC is a Swiss wine appellation covering the geographical region from which it takes its name. With a landscape dominated by the Pinot Noir grape, the appellation is responsible for some of Switzerland’s most acclaimed wines from this variety.

The canton of Graubünden in eastern Switzerland - the country’s largest by area - is characterised by its dramatic mountain scenery, the upmarket winter sports resorts of St. Moritz and Davos and its status as the inspiration for Johanna Spyri’s classic childrens book - Heidi. Although it is part of the wider German Speaking wine region, Graubünden is the only Swiss canton to have three official languages, with both Italian and Romansh heard alongside the more widely spoken ‘Schweizerdeutsch’.

With just over four-hundred hectares under vine, Graubünden is considered a relatively minor region when compared with the nation’s largest wine-producing areas of Vaud and Valais. However the international acclaim of some of its most notable winemakers and the undoubted quality of their wines, have ensured that the Graubünden AOC label retains major status on the Swiss wine scene.

Typical of many Swiss appellations, Graubünden has a diverse topography, varied soil composition and a myriad of microclimates, which subsequently result in a rich variety of wines. Bündner Herrschaft - close to the border with Liechtenstein and encompassing the vin-villages of Fläsch, Maienfeld and Malans - offers perhaps the most important of Graubünden’s terroirs. Here, the terraced vineyards that flank the Rhine’s right bank, are exposed to the southern sun and protected from the cold north winds by the high alpine shoulder. The warm Föhn wind from the south - a key factor in the Valais region - also has effect here, and the steep, quick-draining slopes and loose soils of gneiss and schist provide perfect growing conditions for the appellation’s undisputed king grape - Pinot Noir.

Covering around two-thirds of Graubünden’s vineyards, this noble red variety produces wines in a range of styles from soft and fruity to rich, oak-aged examples with full body and powerful aromas. Other reds grown here include the crossings Diolinoir and Gamaret as well as a minuscule amount of Syrah. Whilst the whites are mostly from the Müller-Thurgau (Riesling-Sylvaner) variety with smaller parcels of Pinot Blanc (Weißburgunder), Pinot Gris and Sauvignon Blanc.

With a healthy number of Graubünden producers listed amongst Gault & Millau’s best Swiss winemakers and some of its high profile vineyards being acclaimed internationally - for example, the 2013 Pinot Noir ‘Unique’ of Domaine Donatsch (Malans) ranking in the top ten of Decanter’s ‘Best Pinot Noir outside of Burgundy’, the reputation of the appellation as a mark of assured high calibre, continues to be enhanced. 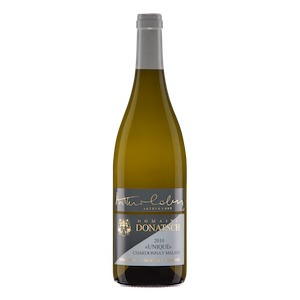 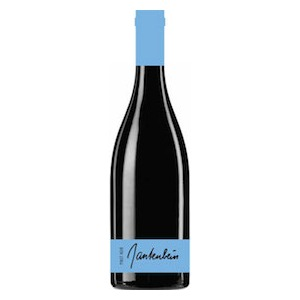 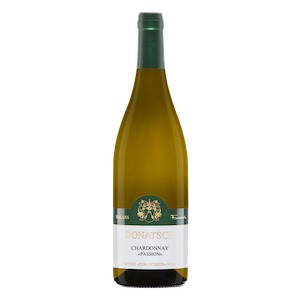 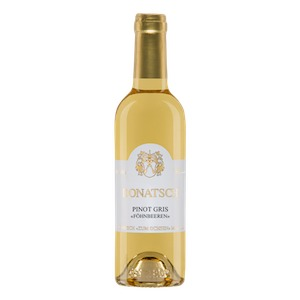 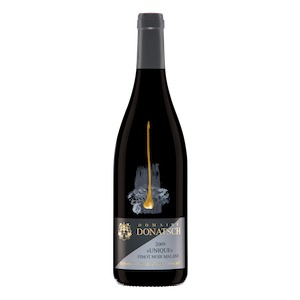 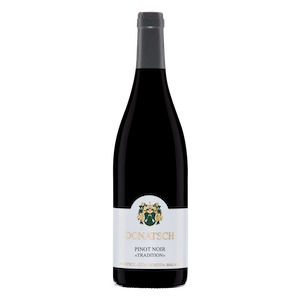 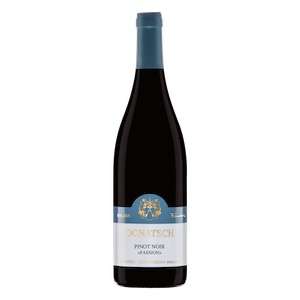 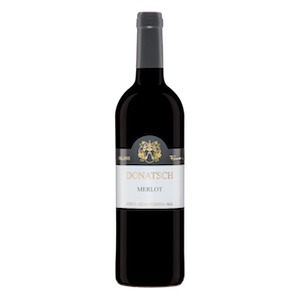 The Gantenbein cellar is located in the village of Fläsch, in the Rhine valley at Grisons. Founded in 1982, the estate produces around 100,000 bottles a year from varieties such as Pinot Noir and Chardonnay.

More than a century old, Domaine Donatsch in the renowned wine region of Graubünden is considered one of Switzerland’s most prestigious wineries. Specialising in the production of classic Burgundy varieties Pinot Noir and Chardonnay, the estate produces a select range of mono-varietals and blends to significant international acclaim.