Graves AOC is a district level wine appellation in the Bordeaux region of France. Named for the gravelly alluvial soil which characterises its terroir, the Graves label covers both the red and dry white wines of this area. Its prestige somewhat diminished by the formation of the Pessac-Léognan appellation in 1987, Graves nonetheless continues to produce distinctive, high-quality Bordeaux blends which transcend their reputation.

One of the two Bordeaux sub-regions that form the wine-producing area known simple as ‘the left bank’, Graves - whilst no longer as famous as the Médoc - remains an appellation of great interest and intrigue for the wine connoisseur. Equally well-known for its red and white wines, the grape varieties of the Graves district are those of the familiar Bordeaux blends. Cabernet Sauvignon and Merlot are the dominant reds - with the latter becoming increasingly prevalent over the last half century, and these are typically joined by smaller amounts of Cabernet Franc, Malbec and Petit Verdot. White wines on the other hand, are generally produced from a blend of just two grapes - Sauvignon Blanc and Sémillon.

Historically, Graves can be credited with establishing the fine reputation of Bordeaux wines as early as the fourteenth century, and by the late 1600s, the wines of this district were regarded not only as the best in Bordeaux, but perhaps the best in France. However, by the time of the Bordeaux classification in 1855, it was the neighbouring region of the Médoc that reigned supreme, with just Château Haut-Brion (formally part of Graves but sold under the label of Pessac-Léognan since 1987), and Sauternes, the only Graves representatives.

Today the appellation has around seven-hundred-and-fifty hectares dedicated to the cultivation of white grapes (for making dry wines), whilst red varieties occupy an area more than three times this size. A further one-hundred-and-fifty hectares are planted with white grapes for making sweet wines, and these are marketed and sold under the Graves Supérieures AOC - the sweet counterpart of the basic Graves AOC label.

Once the king of Bordeaux, Graves is now perhaps best known as the sub-region that contains the important sweet wine appellations of Cérons, Barsac and, most notably Sauternes, as well as the prestigious Pessac-Léognan appellation which contains all of the Cru Classé estates from the 1953 Graves classification. However, despite this, the wines produced under the Graves label - rich, fruit-forward reds and crisp, aromatic whites - continue to delight consumers all over the world. 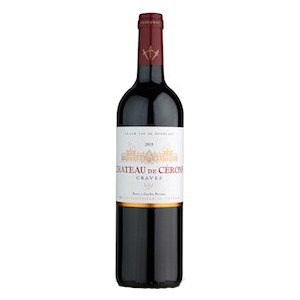 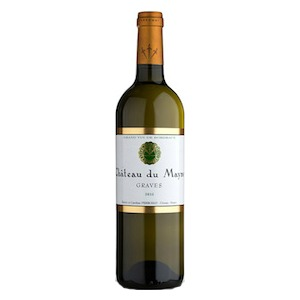 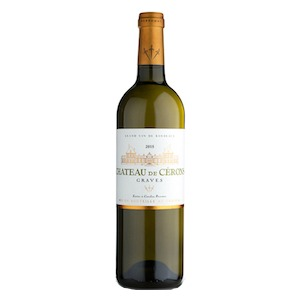 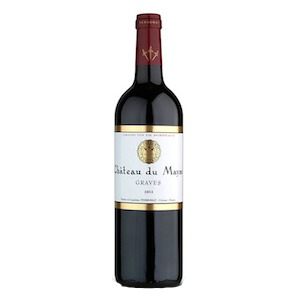 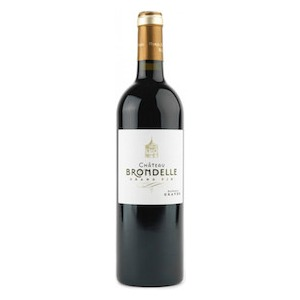 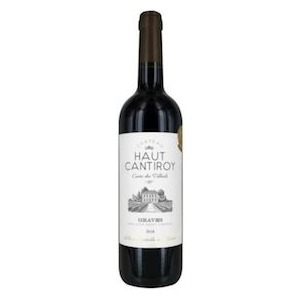 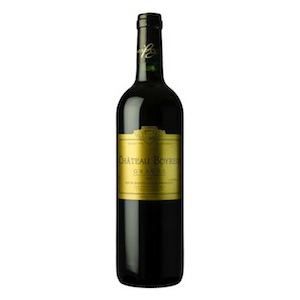 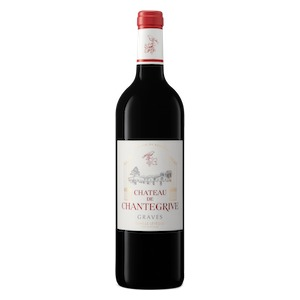 Amongst Bordeaux aficionados Château Auney l’Hermitage is strongly associated with the Graves.

Château Massereau is known for low production wines from Graves.

Château du Mayne is owned by the Perromat family who also own the Château de Cérons.