Médoc AOC is a wine appellation in the Bordeaux region of France. Whilst by definition the label can be applied to wines produced anywhere in the Médoc district, in practice it only really applies to those produced in the northern third (beyond Saint-Estèphe AOC). Regarded somewhat less favourably than the renowned blends of the more prestigious sub-appellations, wine sold under the generic Médoc label often represents good value.

Sandwiched between the Gironde estuary and the Atlantic Ocean, Bordeaux’s Médoc peninsula is an area of breathtaking natural beauty and established wine-making excellence. The landscape of this relatively small area north of the city of Bordeaux, ranges from sandy beaches to pine forests and lush green countryside punctuated by row after row of vines in regimental order. A modest strip of land skirting the left bank of the river, the Médoc is home to some of the world’s most revered and expensive red wines. Labels such as Margaux, Pauillac and Saint-Julien are synonymous with luxury and opulence. But what of the district’s more basic label?

Established in 1936, Médoc AOC is a red wine appellation that permits blends in any proportion of Cabernet Sauvignon, Merlot, Petit Verdot, Cabernet Franc, Malbec and Carménère. Its vineyards are characterised by sandy gravel with chalky clay sub-soils and the maritime influence of the nearby water sources. Notably, the clay content of the soil here is higher than in the Haut-Médoc and subsequently, many of the appellation’s wines contain a greater proportion of the Merlot grape. Vine parcels are spread out and scattered amongst cereal crop fields and green pastures, forming a patchwork fabric of agricultural land quite in contrast to the densely packed vines further south. This perhaps suggests that the cultivation of wine here is viewed as less important.

Nevertheless, the appellation boasts almost six-hundred vineyards sharing five-thousand-five-hundred hectares and subsequently producing in excess of thirty million bottles each year. Of the sixteen wine-producing villages that exclusively use the Médoc label, Saint-Germain-d’Esteuil, Saint-Yzans and Bégadan are perhaps those with the best reputation historically. A number of the appellation’s estates are classified Cru Bourgeois; they produce good quality wines that are often characterised by an approachable elegance. 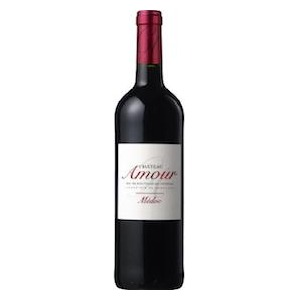 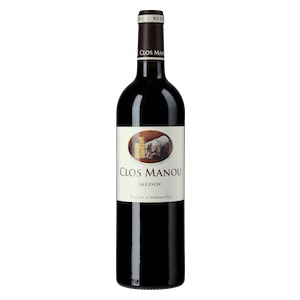 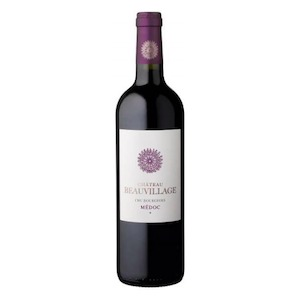 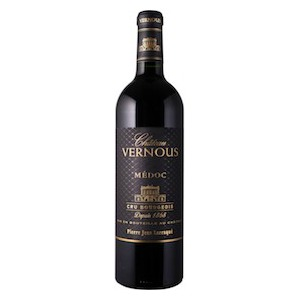 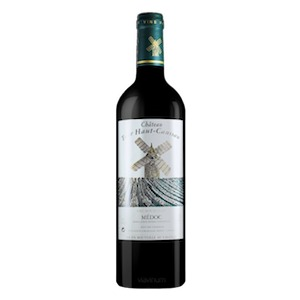 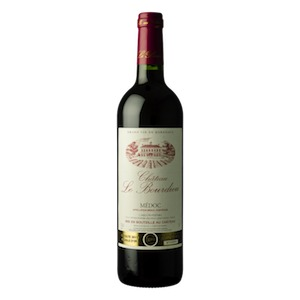 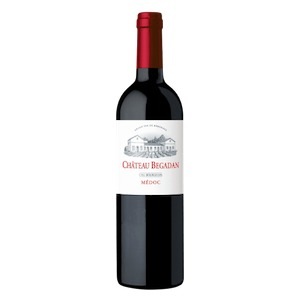 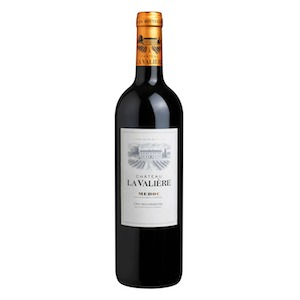 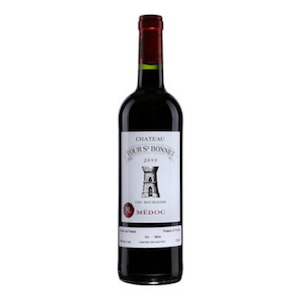 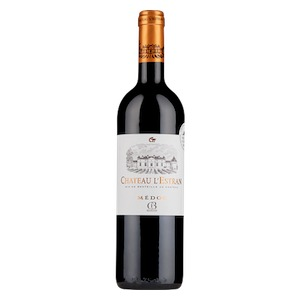 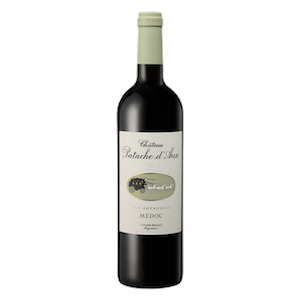 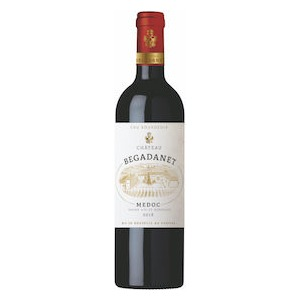 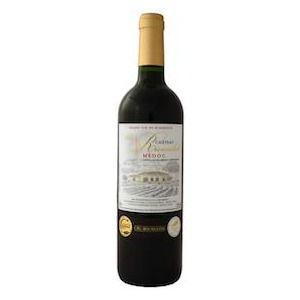 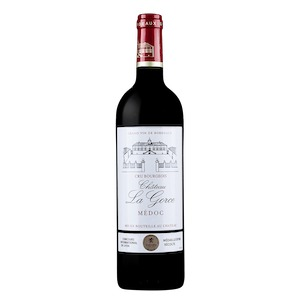 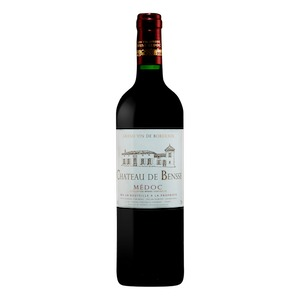 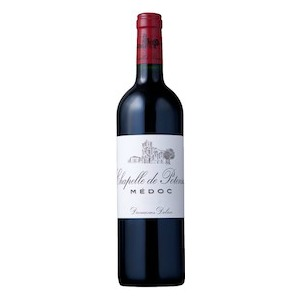 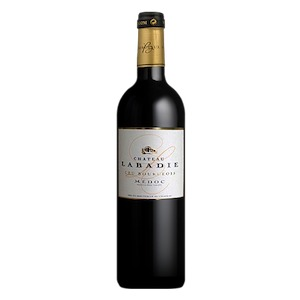 Château La Gorce is a Cru Bourgeoise property in the Médoc.

Château Bessan Ségur is a Cru Bourgeois property. The wines are frequently inexpensive.

Château Ricaudet is a Cru Bourgeois property based in the commune of Valeyrac in the Médoc. Only around six hectares are in use and the wines are vinfied and bottled at the local Uni Médoc co-operative.

Château Saint-Aubin is a Cru Bourgeois property in the Médoc.

Château Potensac is one of the most famous Cru Bourgeois properties in the Médoc, consistently producing highly rated wines.

Château Le Bourdieu is situated in the Médoc, near the village of Valeyrac.

Château Les Ormes Sorbet is a nineteen hectare estate in the Médoc.

Established in the 1950s, Château Poitevin was one of only five châteaux that were selected for the 2003 Cru Bourgeois re-classification. The vineyard now consists of forty-one hectares of vines planted on the gravelly banks of the northern tip of the Médoc. Here it is slightly cooler and grapes ripen later than other more southerly Bordeaux regions.

Château Beauvillage is a Cru Bourgeois property in the Médoc.

Clos Manou’s first wine was made in 1998 and today these Cru Bourgeois wines from the Medoc represent some of Bordeaux’s great value wines.

Château d’Argan is a Cru Bourgeois property in located in the Médoc, in St Germain d’Esteuil, where it benefits from fine clay-limestone terroir.

Château des Cabans is a well respected Cru Bourgeois property located in the heart of the Médoc, close to the Gironde. Here Cabernet Sauvignon is well suited to the gravel and flint soils that dominate.