Home to three of the five Premier Cru estates of the Médoc, Pauillac AOC ranks amongst the world’s most prestigious appellations. Its internationally acclaimed wines are known for their power, complexity and structure, as well as their ability to age and evolve over time.

Named after a small town around fifty kilometres north of Bordeaux, Pauillac AOC has around 1,200 hectares under vine and more than one hundred châteaux dotted across its verdant landscape. Amongst these, a number of properties choose not to produce their own wine and instead sell their harvest to cooperatives. But those that do vinify their grapes, seemingly do it very well! Eighteen of the appellation’s properties are established Cru Classé estates, led by the three principals of Château Latour, Château Lafite-Rothschild and Château Mouton-Rothschild (the latter of which was promoted to Premier Cru status in 1973 in the only change to the original 1855 classification). And there are also a growing number of exceptional, yet unclassified châteaux waiting to be discovered.

Sandwiched between Saint-Julien and Saint-Estèphe, the appellation’s small size belies the diversity of its terroir. Soils of sandy gravel, typical of the Haut-Médoc, dominate most plots, whilst elevation and aspect vary according to a property’s specific location. The pine forests to the west provide many of the vineyards with shelter from cool winds coming off the Atlantic Ocean and help create a favourable microclimate for grape cultivation. The best estates - those located on gentle, quick-draining slopes close to the Gironde estuary - have elevations up to thirty metres and experience fractionally warmer temperatures than those elsewhere in the appellation.

Not surprisingly for a left bank appellation, the dominant grape variety here is Cabernet Sauvignon, accounting for at least 70% of most Pauillac wines, and invariably blended with Merlot and Cabernet Franc, and occasionally with small amounts of other permissible grapes, Malbec, Petit Verdot and Carménère. The exact proportion of each grape, coupled with subtle differences in terroir between plots and the individual vinification preferences of the wine-maker, afford the Grand Vins of each estate their own character and uniqueness … although it might still be said that there is a distinct Pauillac style that is discernible to the connoisseur. Full in body, decadently rich and complex, the appellation’s wines are the epitome of what Cabernet-led Claret should be. 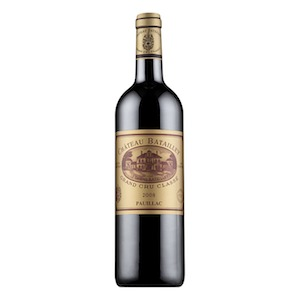 Other wines from Pauillac AOC 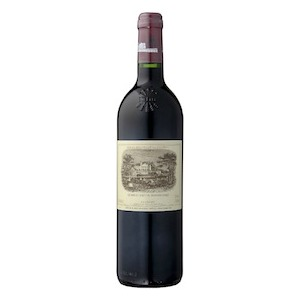 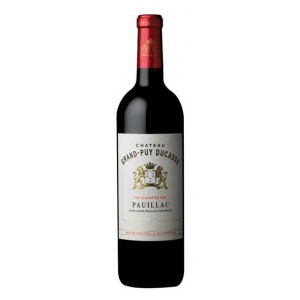 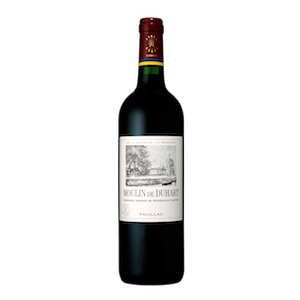 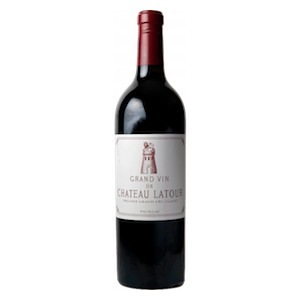 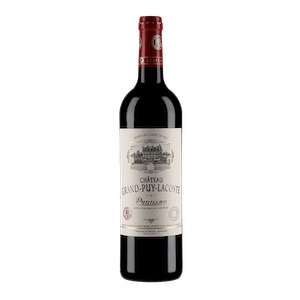 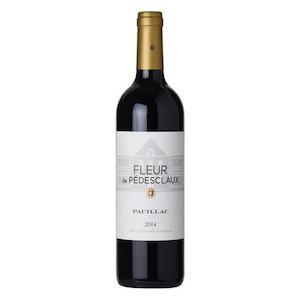 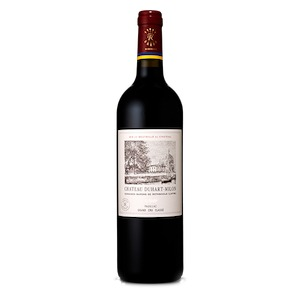 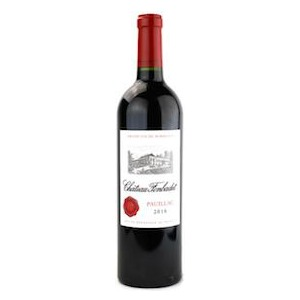 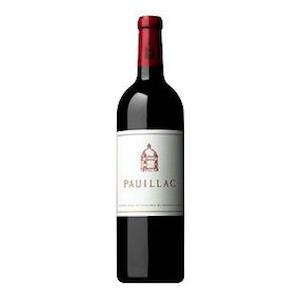 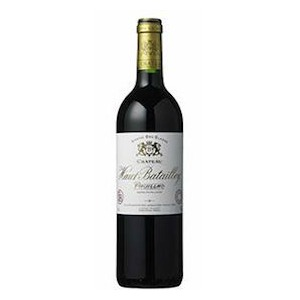 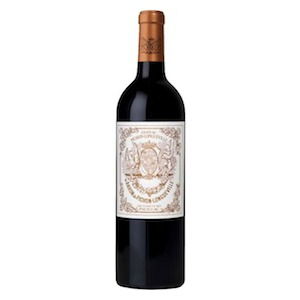 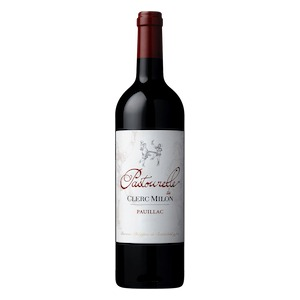 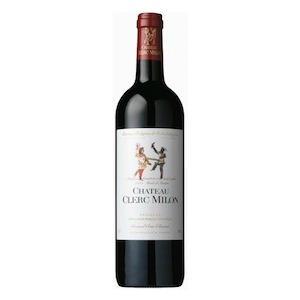 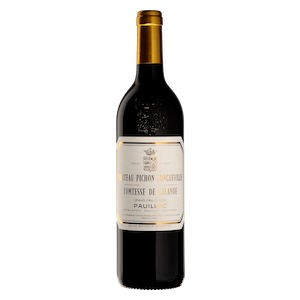 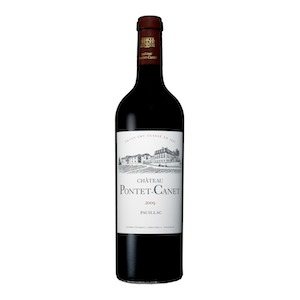 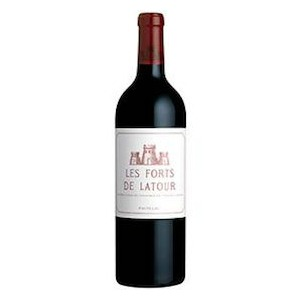 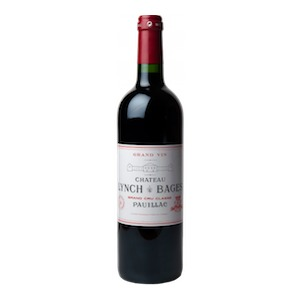 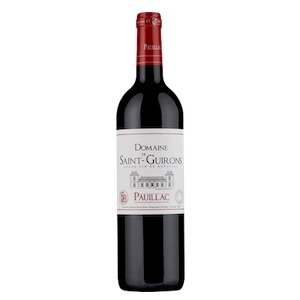 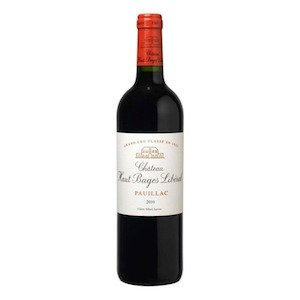 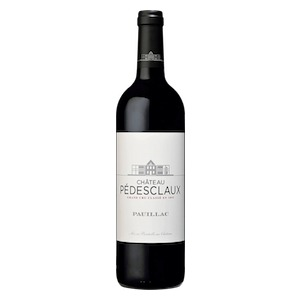 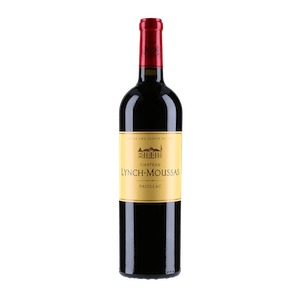 One of the five original first growth estates of the Médoc, and amongst the most prestigious properties of the entire Bordeaux region, Château Latour produces powerful, well-structured wines with excellent ageing potential. The estate is renowned not only for its superb quality, but also for its remarkable consistency, even in difficult years.

Château Batailley is a fifth growth estate in Pauillac.

Château Haut-Batailley is a Fifth Growth estate in Pauillac. The 22 hectare estate planted primarily with Cabernet Sauvignon was acquired by the Cazes family of Château Lynch-Bages in 2017.

Consistently producing one of the world’s most acclaimed and expensive red wines, Château Lafite-Rothschild is a prestigious and internationally renowned estate at the northern tip of the Pauillac appellation. Known for their sumptuous aromas and finesse, Lafite’s wines have the ability to age for at least half a century.

Château Pichon-Longueville Baron is a second growth estate and one of the stars of Pauillac. It is often referred to as and one of the original ‘super seconds’ in Bordeaux.

Château Lynch-Moussas is a fifth growth estate in Pauillac whose history dates back to the 19th century before it split from Lynch-Bages. Today it is owned by the Castéja family, and covers 55 hectares planted with 75% Cabernet Sauvignon and 25% Merlot, the majority of which are close to the village of Moussas.

Château Pontet-Canet is a fifth growth estate in Pauillac.

Château Pédesclaux is a fifth growth estate in Pauillac famed not only for its exceptional wines, but also one of the appellation’s most interesting expressions of architecture.

Château Clerc-Milon is a fifth growth Pauillac estate based in the small hamlet of Mousset in the north of the appellation. It achieved fame in 1970 when the property was acquired by Baron Philippe de Rothschild. After being expanded it now covers forty-one hectares of gravely vineyard between Château Mouton-Rothschild and Château Lafite-Rothschild.