Established in 2005, High Valley is one of seven sub-appellations within the Lake County viticultural area. The valley is known as one of the county’s cooler wine regions, delivering flavoursome mountain fruit of exceptional colour and tannic structure.

As one would expect from its name, High Valley AVA, on the eastern shore of Clear Lake, occupies an area of land distinguished by elevations between five-hundred and nine-hundred metres above sea level. The altitude, coupled with the cooling effect of Clear Lake, takes the edge off the daytime heat and creates significant diurnal temperature variation. Cooler evenings effectively lengthen the ripening season and lead to intensely concentrated, well-balanced grapes and subsequent wines of rich flavour complexity.

Within the appellation’s bounds, two distinct microclimates lend themselves to the cultivation of specific grapes.The warmer areas, characterised by steep, exposed ridges of free draining volcanic soils, are planted to mostly red varieties such as Petite Sirah, Cabernet Sauvignon and Syrah. Whilst the vineyards on the valley floor, which benefit from the cooling breezes funnelled east to west along the valley from Clear Lake, create ideal conditions for white varieties like Sauvignon Blanc and Pinot Gris.

Prior to Prohibition, the viticultural area now under the High Valley AVA label was one of California’s largest and best known wine producing regions, but when winemaking was brought to a halt by the legislation, much of the land here was given over to the production of walnuts and various other crops.

Since the re-emergence of US wine industry in the middle of the twenty-first century, Lake County wines have spent much of their time in the shadows as the spotlight has shone firmly on the big producers of Napa and Sonoma. Today however, the wider Lake County region is widely acclaimed for its premium varietals, with High Valley AVA considered amongst its most unique and intriguing appellations. 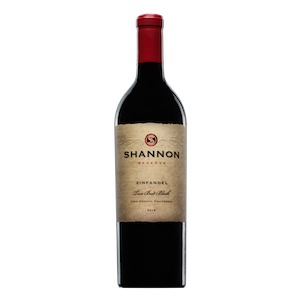 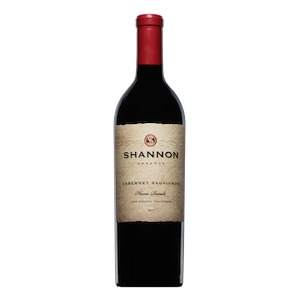