Stretching north from San Francisco and covering an area of more than a million hectares, the North Coast sub-zone of California is a vast treasure trove of viticultural excellence. Home to internationally acclaimed AVAs such as Napa Valley and Russian River, this rich and colourful area produces some of America’s most sought after wines.

A diverse landscape, as memorable as the wines which are produced from its vineyards, the North Coast sub-zone brings together the wine-growing areas of six different counties - Marin, Sonoma, Napa, Solano, Lake and Mendocino. Lush green hills, rugged coastlines and dense forests of towering redwoods are just some of the natural wonders which have made the North Coast a destination of choice for tourists from around the world, and its proximity to the cultural hub of San Francisco as well as its acclaimed wine industry, ensure that even those who are not inspired by its landscape, are drawn by its magnetism.

Needless to say in an area so vast, the microclimates of the North Coast sub-zone are numerous and diverse. Typically, given its closeness to the Pacific Ocean, as well as its mountainous topography, the area experiences significantly cooler summers than regions / sub-zones that are further inland. However, even subtle differences in aspect, elevation and locality mean that each vineyard has its own unique terroir.

The grape varieties cultivated on the North Coast reflect the overall Californian picture. Cabernet Sauvignon is the dominant red - vinified both as a varietal wine and in traditional Bordeaux style blends, and Chardonnay is the leading white grape. Pinot Noir - a notoriously difficult variety to cultivate - flourishes in some of the North Coast’s cooler climate areas, and Merlot, Zinfandel and Sauvignon Blanc are also well-represented.

Wine is big business here! More than half of California’s annual production comes from within the bounds of this sub-zone, albeit much of this wine does not carry the North Coast AVA label. Many more prestigious AVAs exist within the geographic restriction of this larger area, and it is on some of these distinct localities - and their much revered wines - that California’s international reputation has been built.

Counties of the North Coast

Taking its name from Clear Lake - the largest inland body of water to fall entirely within the state of California - and considered amongst the country’s fastest growing wine zones, Lake County is famous for its elegant, flavoursome wines principally from the Cabernet Sauvignon grape.

Spectacularly scenic and famously liberal, Marin County - just across the Golden Gate Bridge from downtown San Francisco - is known for its wealth of culinary and cultural delights, unrivalled views over the bay and the iconic, groundbreaking architectural design of the Marin County Civic Center. Less well known are the county’s wines which are principally made from the Chardonnay and Pinot Noir varieties.

Part of the large North Coast sub-zone, Mendocino County is a region of California that is home to the world’s tallest living tree and famed for its stunning visual beauty and abundance of fine wine. Renowned for its world class varietals from the Pinot Noir and Chardonnay grapes, as well as some outstanding sparkling wines in the Champagne style, the area is also something of a pioneer of organic viticulture.

The United States’ most famous wine region, Napa County - which includes the prestigious Napa Valley AVA and its sub-appellations - continues to draw tourists and wine lovers from across the globe in their thousands. Awe-inspiring scenery, fantastic facilities for tourists and a high concentration of America’s most prestigious wineries make Napa the region of choice for both casual consumers and clued-up connoisseurs.

Sonoma County, around forty-five minutes north of San Francisco, is amongst the most recognised names in American wine. With more than four-hundred wineries, twenty-four-thousand hectares of vineyard, and a reputation for producing wines of supreme quality, Sonoma - along with neighbouring Napa- is a leading light in an increasingly bright Californian wine scene. 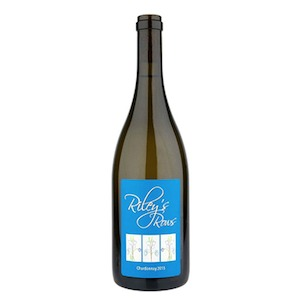 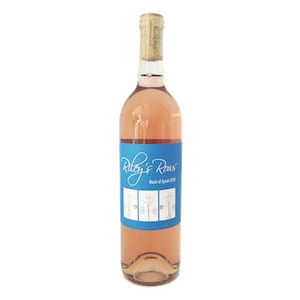 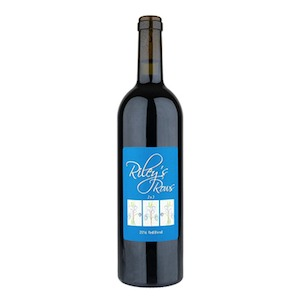 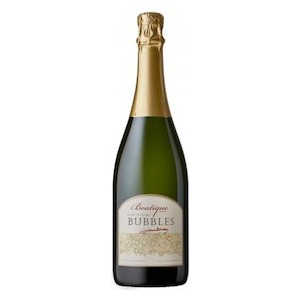 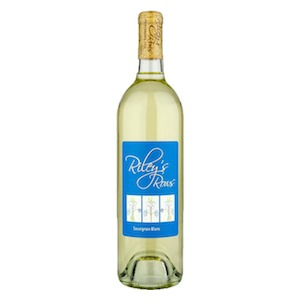 Situated in Sonoma County, California, Riley’s Rows is the so called ‘younger sibling’ of the established Flanagan Wines operation and represents the coming to fruition of its proprietor’s lifelong dream. Today, college student and vintner, Riley Flanagan, produces a range of respected wines from typical west coast varieties such as Cabernet Sauvignon and Chardonnay.