Müller-Thurgau is a white wine grape variety whose name amalgamates the surname of its creator (Herman Müller) with the Swiss canton in which it was bred. Much-maligned for its involvement in cheap blends such as Liebfraumilch, the variety is nonetheless capable of producing crisp, aromatic mono-varietals that should not be overlooked.

An 1882 crossing of Riesling and Madeleine Royale, Müller-Thurgau boasts more than forty-thousand hectares worldwide and remains Germany’s second most planted white grape despite its popularity seeing a significant decline in recent decades. The variety is also well-represented in Austrian and Hungarian vineyards, and in parts of Switzerland where it is still known by the misleading alias Riesling-Sylvaner.

Created with the aim of producing an early-ripening variety with the intense flavour and complexity of Riesling, Müller-Thurgau played a vital role in re-establishing Germany’s wine industry following World War II. A vigorous, versatile vine, capable of producing high yields on virtually any site, the variety’s relative ease of cultivation and reliability ensured that the country was able to rebuild its viticultural production quickly and on a large scale. And whilst it has since been synonymous with the bland, characterless blends that have so often plagued the reputation of German wines, in the hands of quality-focussed producers it can deliver delicate, refreshing examples with floral and fruity aromas. Although it is usually at its best as a young wine, the Müller-Thurgau grown by a number of producers on the slopes of Italy’s Alto-Adige region yields some very exciting wines which have superior ageing potential.

Featured wines made from Müller-Thurgau 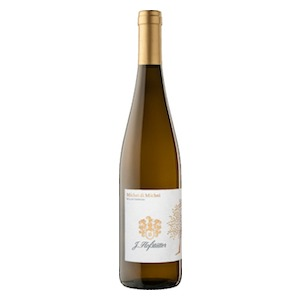 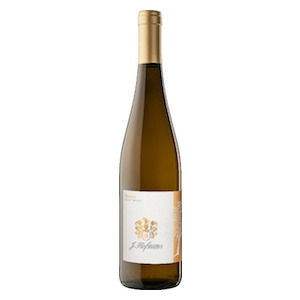 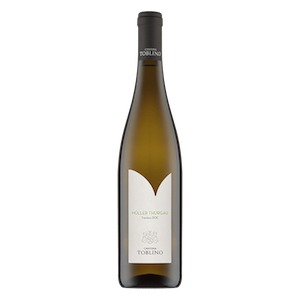 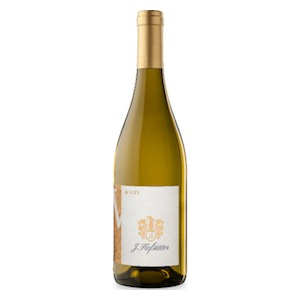 Cantina Toblino is a highly respected co-operative cellar based in Trentino and known for the production of traditional method sparkling wines from Trento DOC. Members are keen to highlight their specialism in cultivating the local Nosiola grape, a variety capable of giving crisp white wines with subtle notes of apple and almond.