Susumaniello is an old red grape variety grown in Puglia. Once used as a blending grape with the region’s more respected Negroamaro is now making a comeback. It is mainly found in the Brindisi and Squinzano DOCs, but most examples at the moment are labelled as Salento IGP.

Susumaniello is an old red grape variety found in Puglia. It produces medium to full bodied red wines that range from the ripe and fruity, to the dry and structured. There is also a growing number of estates vinifying a rosato version, as well as some sparkling wine. Quality expressions of the variety tend to give attractive berry fruit, sweet spices and depending on the level of oak ageing, some supporting notes of smoke and tobacco.

Meaning ‘little donkey’ in the local dialect of Brindisi, where the majority of plantings are found, there are several theories on how Susumaniello got its peculiar name. As a high vigour variety, some speculate that the enormous load the vines bear when young resembles the animal’s traditional role, although others suggest that stubbornness and the difficulty in managing it are characteristics they both share.

While there is little documented history on the grape, its common usage in Puglia has long been as a blending partner to some of the region’s other varieties. Only recently, in the late 90s, have some producers invested time, money and energy into exploring its potential as a mono-varietal wine.

Due to Susumaniello’s propensity to produce far too many berries for making high quality wine, producers such as Luigi Rubino at Tenuta Rubino have concluded that ruthless pruning could be the key to unlocking what the grape has to offer. The trick to making quality wines from Susumaniello is to focus in on reducing yields. It’s an extremely productive variety and care needs to be taken to ensure that it doesn’t spread its flavours too widely.

Today Susumaniello is mainly cultivated in the north of Puglia, although there are plenty of small parcels in the Brindisi area of Salento. Generally these are small plots that have been brought back into circulation having been purchased from older farmers that can no longer work the land. There is also a growing movement of wineries who are planting new vineyard of Susumaniello.

Tenuta Rubino were the first winery to invest in rescuing some of these old Susumaniello vineyards, although they have also planted new ones. When founding their winery in the late 90s the mission was to focus on the local grapes of Salento - Negroamaro, Malvasia Nera and in particular, Susumaniello. Planted in the sandy marine-influenced soils of their Jaddico estate, close to Brindisi and the cooling influence of the Adriatic, the variety makes a strong case for being respected in its own right.

Vinorandum rated wines made from Susumaniello 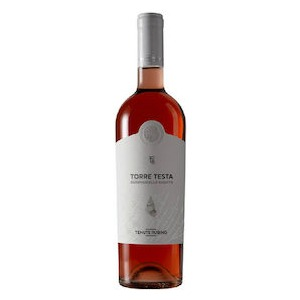 Other wines made from Susumaniello 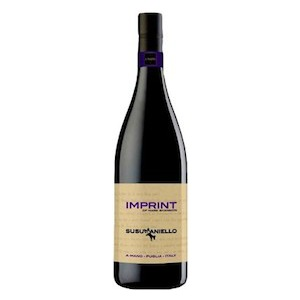 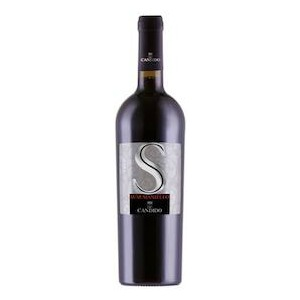 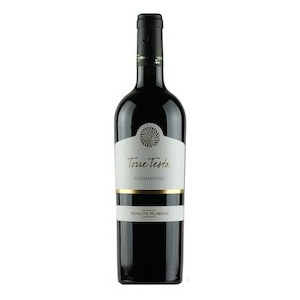 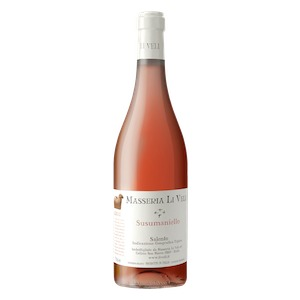 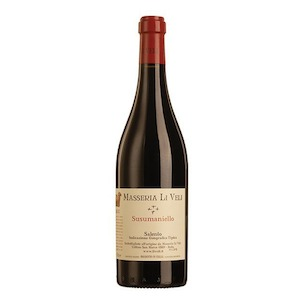 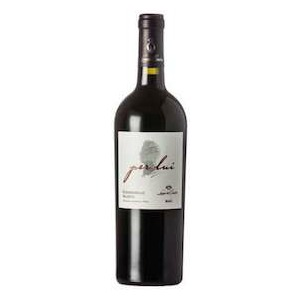 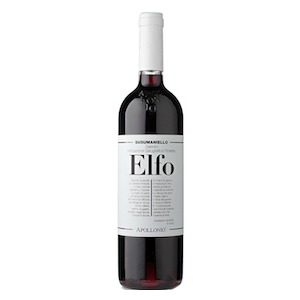 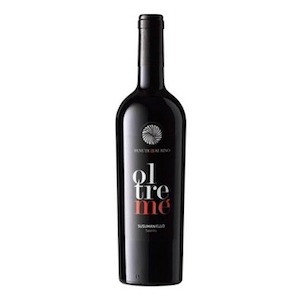 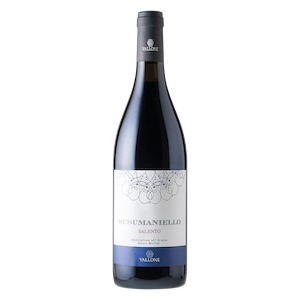 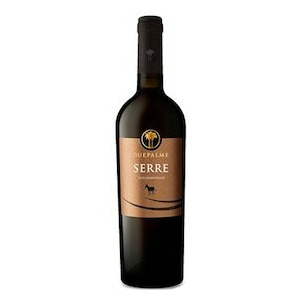 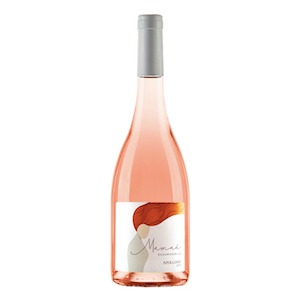 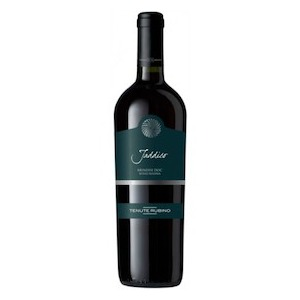 The historic Azienda Vitivinicola Francesco Candido is known for the production of Salice Salentino, notably the estate’s flagship ‘Duca d’Aragona’.

Cantine Due Palme is the biggest winery in Puglia, producing around twenty million bottles per year. Although the majority is bulk wine, the top range of Salice Salentino wines are amongst the best in the region.