Cantina Argiolas is surely the most recognisable name on the Sardinian wine scene. They produce a range of entry level wines, as well as a series of top end examples. They are best known for their red Turriga - a wine that has singlehandedly put Sardinia on the Italian wine map.

Over the last few decades few Italian wine estates have managed to craft a reputation that overshadows the rest of the region. Perhaps only Cantina Argiolas, whose dedication to producing premium, long ageing red wine from the local Sardinian varieties can claim such a feat. A blend of Cannonau (Grenache), Carignano and Bovale Sardo, the outstanding Turriga has become the benchmark for winemaking on the island and has undoubtedly put Sardinia on the Italian wine map.

Like many historic winemaking families across Italy, the turn of the 20th century marked an opportunity to expand localised wine grape cultivation into a more lucrative operation. In taking over from his father Francesco, Antonio Argiolas spearheaded the development of the company and established Argiolas as an international name. Today the estate, managed by Antonio’s children expands over 230 hectares in the small towns of Serdiana, Trexenta and Sulcis.

Antonio Argiolas took over from his father Francesco in 1918 and drove the company from local grape growers and winemakers to a full commercial winery. His dream was always to produce a wine that could compete with the very best of Italy, yet in doing so, he still wanted this wine to be quintessentially Sardinian. He enlisted the help of legendary winemaker Giacomo Tachis, known best for his work with Sassicaia and Tignanello, and the first vintage appeared in 1988.

The winery also grows a number of other varieties, notably, Vermentino, which it consistently champions through the excellent value Costamolino. Year in year out this fresh, exotic white wine delivers a taste of the Sardinian coast with notes of citrus, peach and sea breeze. Old bush vine Monica is picked by hand and bottled as Pedera, while Cardanera is also a highly regarded wine from Carignano fruit grown around the town of Sulcis. 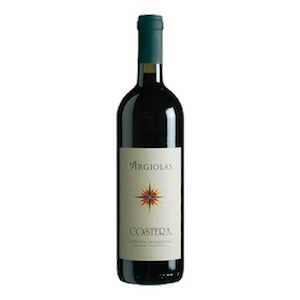 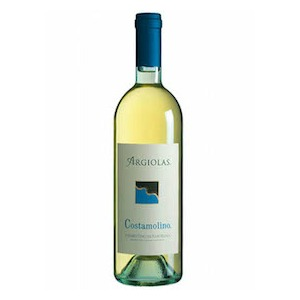 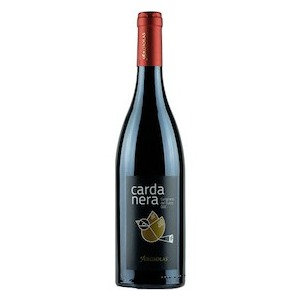 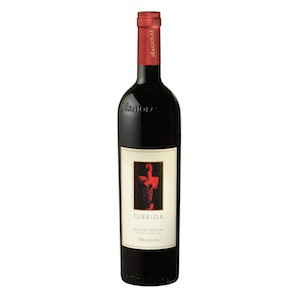 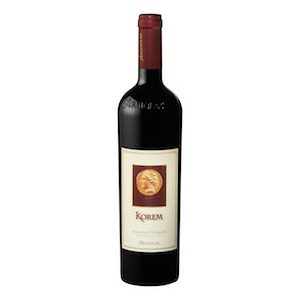 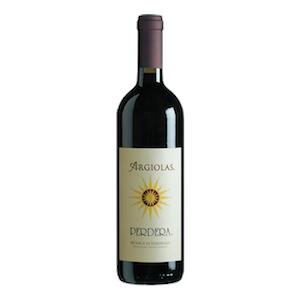 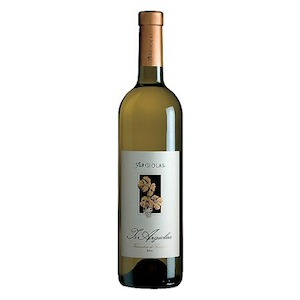 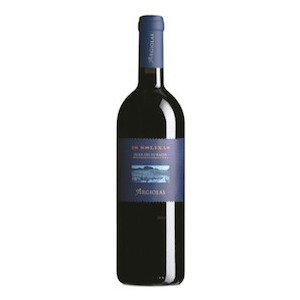