Saint-Péray is an historic appellation on the west bank of the Rhône River, noted for its white wines.

Saint-Péray, sitting tranquil on the west bank of the Rhône is a small appellation producing both still and sparkling white wine. Wine has long been produced in the region, and tenth century monks in particular have gone to great lengths to document the cultivation of grapes behind the town, but its modern identity emerged alongside the developments in thinking and science that were taking place much further north in Champagne.

In 1826 Louis-Alexandre Faure, a local winemaker, produced the first sparkling wine and a few years later in 1829, inspired by the ideas and progress in Epernay, the first “sparkling” Saint-Péray wine was bottled.

In 1936 the appellation was founded and immediately found fashion on its side.

Saint-Péray is awash with celebrity tales and anecdotes. Napoleon is thought to have been a keen admirer of the local wines white stationed as a cadet in nearby Valance. Legend also has it that Richard Wagner composed Parsifal having drunk Saint-Péray; mid-way through composition, so the story goes, he ordered 100 bottles to be shipped up to him in Bayreuth. Lamartine, Daudet, Maupassant, and Baudelaire all make reference to the wine in their work.

Despite the legacy, the appellation faces a tough future. Just because things have been done in a certain way for a long time, doesn’t mean it’s the right way to do them. Critics of the wine often point to the largely granite soils and their likely suitability for Syrah, rather than Marsanne or Rousanne. It’s a position that’s hard to disagree with. Just a mile away, the exceptionally brilliant wines of Cornas are made from Syrah on very similar soils. 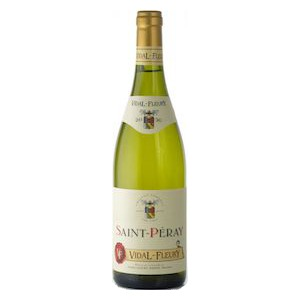 Saint-Péray AOC
Vidal-Fleury, Rhône Valley, France
2020
Marsanne (100%)
“Intriguing nose that, although slow to open up, reveals gentle white peach notes entwined with garrigue and coastal shrubbery. The palate is full and fleshy, benefiting from the textural complexity and flavour enriching effects of battonage. An international style, on the ripe side yet with undeniable freshness. There is fennel and honey alongside stone fruit. Moderate finish with a hint of bitter almond.”
90 Paul Caputo

Other wines from Saint-Péray AOC 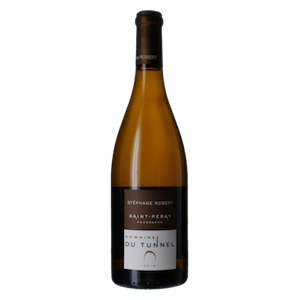 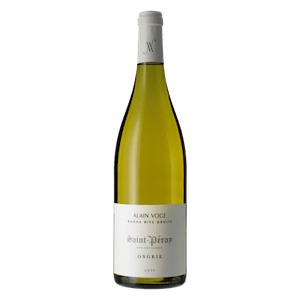 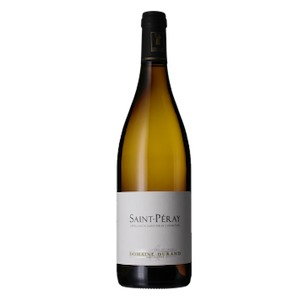 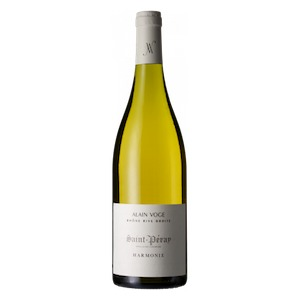 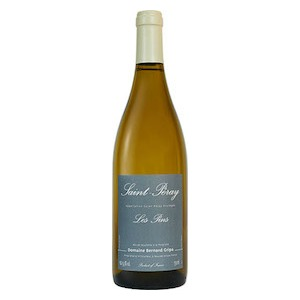 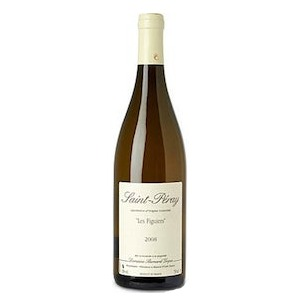 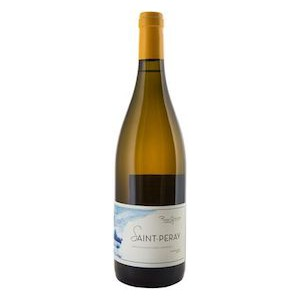