Carneros - sometimes referred to as Los Carneros (Spanish for The Rams) - is an American Viticultural Area that straddles the border between Napa and Sonoma counties in California. Famous as the setting for Microsoft’s Windows XP ‘Bliss’ desktop background, its distinctive characteristics of microclimate and geography create perfect growing conditions for the Chardonnay and Pinot Noir grapes.

Designated as an AVA in 1983, Carneros’ viticultural history extends as far back as the 1830s when the first vines were planted in the area, followed in the 1870s by the first winery. The bounds of the appellation cover around fifteen-thousand hectares at the southern tip of the Mayacama mountain foothills and the landscape comprises of gentle, rolling hills dotted with trees, overlooking a flat plain. Historically, this area was synonymous with sheep ranching and dairy farming but since the 1970s, grapes have earned their place amongst the region’s most significant agricultural crops. Today, there are more than three-thousand hectares planted to vine and twenty-plus wineries producing premium quality still and sparkling wines.

The climate in Carneros AVA like all the Napa and Sonoma appellations is broadly speaking Mediterranean. Heavily influenced by the Petaluma Gap and San Pablo Bay, conditions here are cooler than almost all of the Napa and Sonoma sub-appellations, with early morning fog and strong winds both prominent features of the microclimate. Grapes experience a long, sunny growing season with temperatures, moderated by the appellation’s close proximity to both the bay and the Pacific Ocean, rarely exceeding eighty degrees Fahrenheit (twenty-seven degrees Celsius). Subsequently, they ripen slowly allowing flavours, colours and tannins to develop fully whilst also retaining their natural acidity. Soils here are shallow and dominated by a tightly compressed clay subsoil which makes it difficult for vines to establish deep roots. Grape yields are hence low and irrigation is generally required in summer.

Chardonnay is the most prevalent variety in Carneros’ vineyards, closely followed by Pinot Noir. These grapes are used to make complex, well-balanced varietals as well as traditional method sparkling wines. In fact such is Carneros’ synonymity with Champagne style wines, industry giant Taittinger set up home here at Domaine Carneros in the late 1980s, and today produces stills from Pinot Noir, Chardonnay and Merlot as well as the superb sparkling wines for which it is well-known. 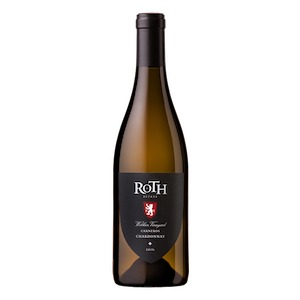 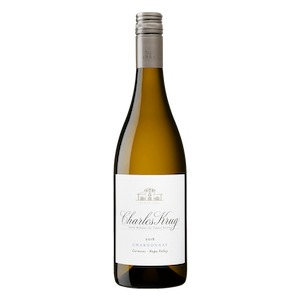 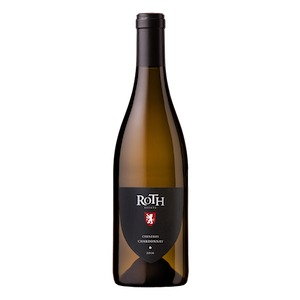