A widely planted white grape variety that is little-known outside of its native Switzerland, Chasselas is a wonderful conduit of terroir, producing fresh, delicate wines that echo the areas in which they are produced.

Chasselas is an ancient white grape variety whose origins - until relatively recently - were uncertain, with some believing it to have originated in Egypt or the Middle East and others tracing its roots to the French town from which it takes its name. It is now accepted however that Chasselas is a variety indigenous to the alpine country of Switzerland where it has been cultivated for the last 500 years.

Despite it having a mixed reputation outside of the country, in Switzerland Chasselas is the most commonly grown white variety, occupying an area of approximately 3800 hectares or 25% of the country’s vines. It is particularly prevalent in the Vaud region near to where it was first sited in the 16th century, and in parts of the Valais where is is known under the alias ‘Fendant’, in reference to its grapes splitting apart when they are squeezed (the name deriving from fendre - a French verb meaning ‘to split’). Across Europe the variety is also grown in the German border region of Baden - where it has the synonym ‘Gutedel’, as well as in parts of Austria, France, Hungary and Romania.

Chasselas grapes are early to ripen on the vine making them a perfect match for the alpine climate where they are most revered. Wines from this variety are known to possess a certain neutrality which enables the nuances of their specific micro-climate and terroir to be expressed; as such each Chasselas varietal (or Chasselas-based blend) has its own distinct personality. The best examples, including those from the Grand Cru appellations of Calamin and Dézaley, are elegant and complex wines with great ageing potential.

Rather surprisingly, given that it is one of the world’s most widely planted white grape varieties, Chasselas - known variously as Fendant, Gutedel and Perlan (amongst an unusually long list of pseudonyms which also includes Queen Victoria) - remains a mystery to most casual consumers and amateur wine critics. And whilst one might argue that a lack of prominence given such prevalence suggests that the grape has little to offer the wine world, an enthusiastic army of vignerons across Switzerland would very much beg to differ…

Synonymous with winter sports and watches, Toblerone and trains that run on time, the mountainous European country of Switzerland is hardly the first name that springs to mind when you think of wine. But delve a little deeper and you might be in for a surprise…

Featured wines made from Chasselas 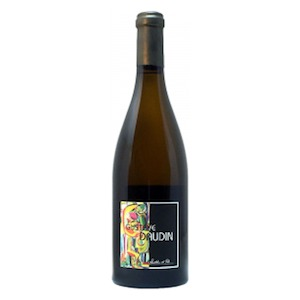 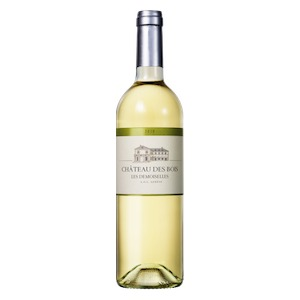