Ruché is often called the Prince of Monferrato. Its aromatic, perfumed wines are quite unlike anything else found in Piedmont and as such represents an important component of the region’s viticultural diversity. The majority of Ruché is planted around the town of Castagnole Monferrato, from which the grape’s flagship wine - Ruche di Castagnole Monferrato DOCG takes its name. It can be found in other communes however - notably Grana, Montemagno, Portacomaro, Refrancore, Scurzolengo and Viarigi - and these are also permitted production areas for the DOCG.

Nobody seems to know where the name Ruché came from. DNA testing suggests it bears no genetic resemblance to any other grape variety in Piedmont, where, around the town of Castagnole Monferrato the majority of the variety’s plantings are found. There are however a handful of local theories. The first, and perhaps the most logical, is the proximity of a local convent known as Convento delle Rocche, whose friars worked to safeguard the cultural and artistic patrimony of the Roman Empire. An alternative theory points to the Ruché grape’s ability to produce high quality grapes in poor, rocky soils.

In the vineyards Ruché is not an easy variety to work. Sun is a problem. Ruché grapes seem to burn easily and therefore there is plenty of work required to create adequate shading. Over the years many farmers have abandoned the cultivation of Ruché in favour of easier, more profitable grapes such as Nebbiolo. This is a big shame. Ruché offers a wine style quite unlike anything else in Piedmont.

Experienced growers have understood the importance of rootstocks to the variety. Fragrance and perfume, the key characteristics of well made Ruché are often dependent on having the right rootstocks.

Today much of Ruché’s production is dominated by the relatively large Montalbera estate. They suggest that their plantings cover around 60% of the Ruche di Castagnole Monferrato DOCG’s output. As a result, the winery’s three Ruche wines - La Tradizione, Laccento and Limpronta are the most accessible worldwide.

There are dozens of artisan producers making low volumes of excellent Ruché though and exploration through the wine appellation is a rewarding experience. Azienda Agricola Crivelli is one of my personal favourites. Marco Crivelli and his son Jonathan have abandoned the use of wood and produce a straight Ruche full of perfumed and freshness. Nearby, Gatto Pierfrancesco is another name with a strong reputation for making authentic wines.

Featured wines made from Ruché 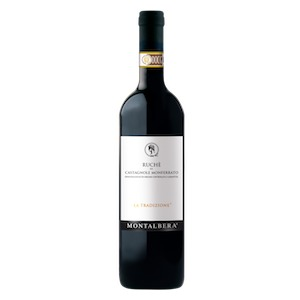 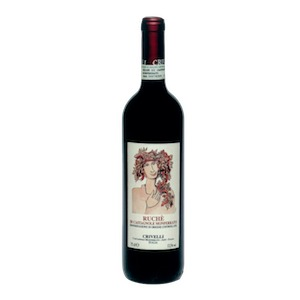 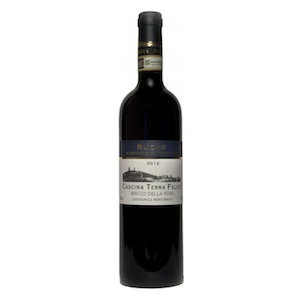 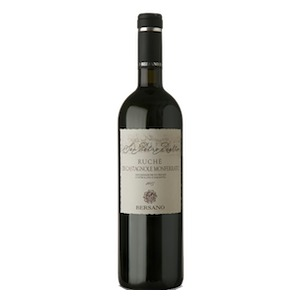 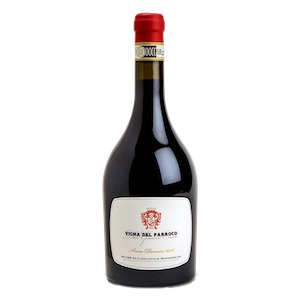 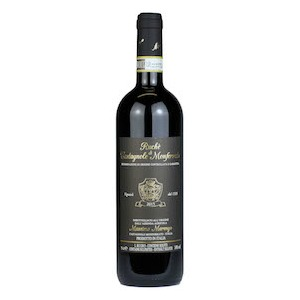 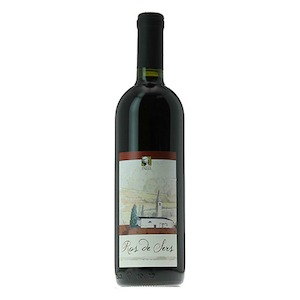 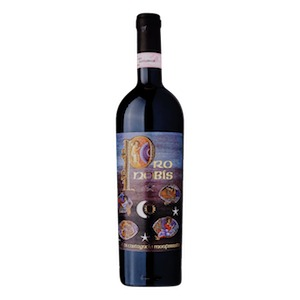 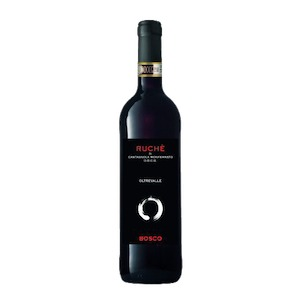 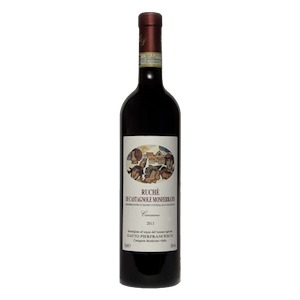 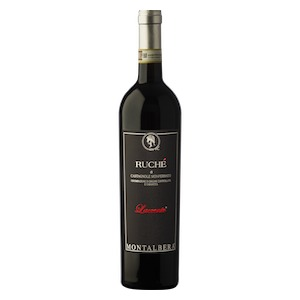 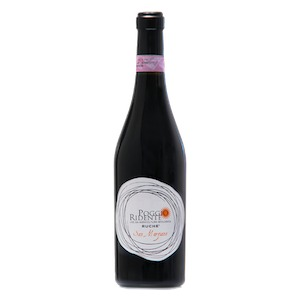 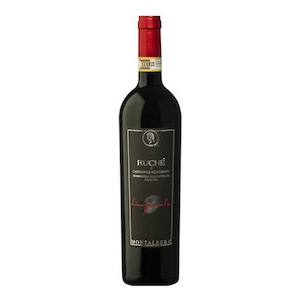 Cascina Terre Felice is known for its small production of Syrah, bottled as Monferrato Rosso.

Montalbera is a quality driven estate known for complex and aromatic Ruché wines.

The Crivelli name is strongly associated with the production of Ruche di Castagnole Monferrato.

Cecilia Zucca and her family produce organic wines under the Poggio Ridente label. With vineyards of Barbera, Albarossa and Ruche planted in white calcareous soils at 450 metres, Poggio Ridente’s wines are known for the floral fragrance and freshness.

Gatto Pierfrancesco is known for the production of Ruche di Castagnole Monferrato.

Cantine Sant’Agata produce Ruchè, Grignolino, Barbera and Nebbiolo in both Scurzolengo and Barolo.