Castello di Ama is one of the finest estates in the Chianti Classico area. Best known for the flagship San Lorenzo ‘Gran Selezione’, the winery represents one of the bench marks in quality for Tuscan winemaking.

Castello di Ama is one of the finest estates in the Chianti Classico area. Located on the edge of Gaiole-in-Chianti, one of the key villages of this prestigious DOCG, a stunning sixteenth century property in the hamlet of Ama looks out over its 250 hectare holdings, 90 of which are planted with the locally classic varieties of Sangiovese, Canaiolo Nero and Malvasia Nera, all within the famous galestro and alberese soils that make the classico zone of Chianti so distincitve.

Since 1972 Castello di Ama has been owned by the Pallanti family. Maro Pallenti, who studied in Bordeaux, is well known in Italian winemaking circles and is considered one of the country’s great oenologists. Following a period of investment throughout the 1980s, which included increasing planting density, incorporating small quantities of Merlot and switching to French barrique from traditional botti, his feat at Castello di Ama has been to transcend the region’s quintessential rusticity to produce wines of elegance and silky definition. Reflecting on his vision for his wines he states “Wine has to spring from the rock of the vineyards and reflect its characteristics. Soil, climate and variety form a particular functional reality in which the technique of control of man is inserted, to bring out all the originality of the situation.”

Although the straight Chianti Classico is excellent, it is the winery’s flagship ‘Gran Selezione’ San Lorenzo that consistently wins acclaim. It is produced from a selection taken from two of the estate’s top vineyards - La Casuccia and Bellavista. These sites are notable for their altitude, sitting at almost five hundred metres, and are amongst the highest in the appellation. The inevitable freshness is complimented by the area’s calcareous soils, which impart a sense of minerality that partners with the fragrant notes of violet and dark cherry that characterise San Lorenzo.

These two vineyards are also utilised in their own single vineyard bottlings. Vigneto La Casuccia is often made with 80% Sangiovese and 20% Merlot, while the Vigneto Bellavista, only made when the vintage conditions permit it, is made with 80% Sangiovese and 20% Malvasia Nera. The introduction of Merlot, now almost forty years ago, has paved the way for the production of L’Apparita, often cited as one of the best Merlots in Italy, if not beyond. 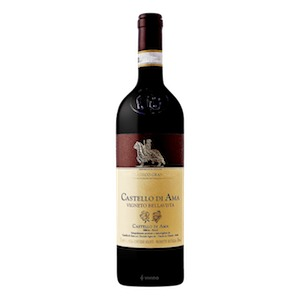 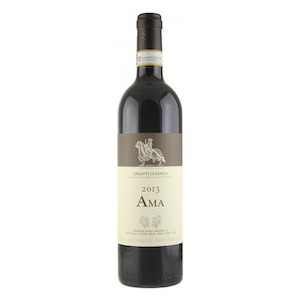 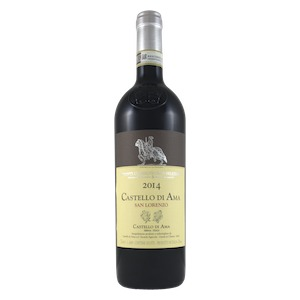 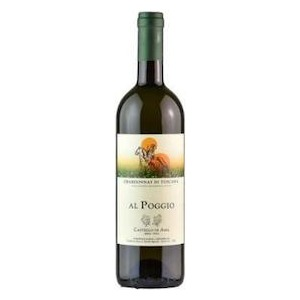 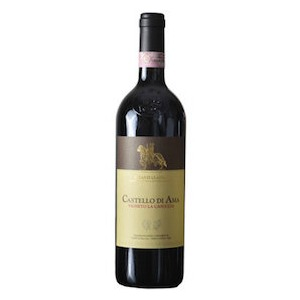 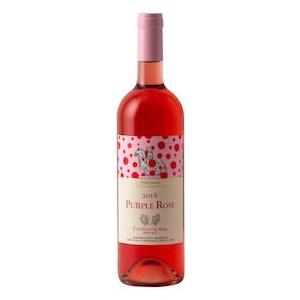