Alcamo DOC in the north west of Sicily is known primarily for its white wines from Catarratto. Despite its potential, few wineries seem keen to invest here.

Alcamo DOC is potentially one of the most interesting of Sicily’s rather strange assortment of white wine making appellations. Situated on the west of the island, just down the coast from Palermo, it covers vineyards planted around the town of Alcamo. The production zone extends north as far as the sea and descends south as far as Camporeale. In addition to Alcamo, from which the wine takes its name, it includes the municipalities of Calatafimi, Castellammare del Golfo and Gibellina in the province of Trapani, as well as Balestrate, Camporeale, Monreale, Partinico, San Cipirello and San Giuseppe Jato in the province of Palermo.

Although a number of different white grape varieties are permitted, debate around which of Sicily’s local grape varieties offers most excitement here tends to land on the side of Catarratto. The variety gives the Bianco d’Alcamo, which achieved DOC status in 1972 its appreciated light straw yellow color and dry, fresh, fruity flavour. The best impart delicate floral aromas depending on the vintage range between 11.5° and 13.5° alcohol.

In many ways, proximity to Palermo, Sicily’s thronging capital city, should offer a ready market for the wine. Yet Alcamo is predominantly considered an inexpensive wine area. Few producers have invested heavily. Perhaps the most well known wine from the appellation is Tenuta Rapitala’s Vigna Casalj. Other important examples include Firriato’s ’Calaventana’.

While Alcamo is known for its white wines, the DOC also permits the production of red varietals such as Cabernet Sauvignon, Syrah, Merlot and Nero d’Avola. There are even some small parcels of Perricone. There are also a handful of sparkling wines produced, but these are generally of little international interest and are predominantly made to be inexpensive, consumed young and within Alcamo’s immediate market.

Sadly for lovers of terroir driven wines, most producers with vineyards in the area find it far more convenient to label wines grown in the Alcamo appellation as either Terre Siciliane IGP or Sicilia DOC - this can either be for more flexibility in the cellar, or indeed for the marketing advantages of having Sicilia written on the label, rather than the little known town of Alcamo. This is a shame. 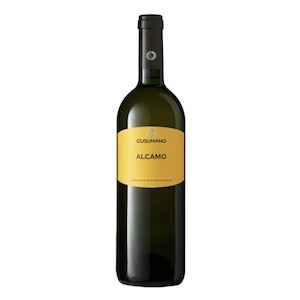 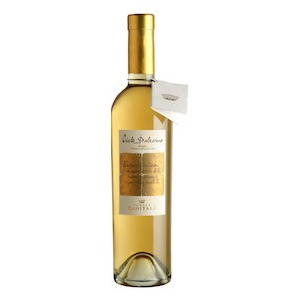 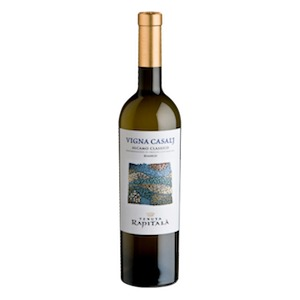 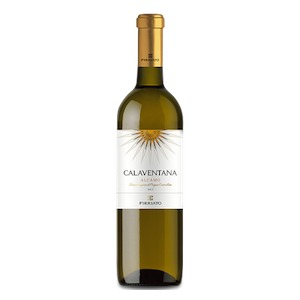 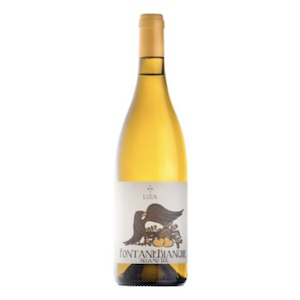 Tenuta Rapitalà is one of the key wine brands on the Sicilian wine scene.

Cusumano is one of the most recognisable wine brands in Sicily. They produce good wines from vineyards planted all over the island and utilise both local and international varieties.

Firriato is one of Sicily’s largest producers with around three-hundred and eighty hectares under vine. The company specialises in local varieties such as Nero d’Avola, Perricone, Zibibbo, Grillo and Catarratto.