Durella is a white grape variety grown in the Veneto. It is used primarily to produce traditional method wines.

The Durella grape is a thick skinned variety growing predominantly in the volcanic hills between Vicenza and Verona. As its name suggests, deriving from the Italian word for tough, it often produces steely, austere wines with little fruit character. As such, it is perhaps best appreciated as a sparkling wine.

In recent years its popularity has grown rapidly. The fashion for bubbles in a clean and crisp style, and the proximity of the large bottlers already making Prosecco and Franciacorta has meant that there has been an explosion in Durella sales, notably through the Lessini Durello DOC.

The grape itself is difficult to cultivate. Historically, growers have preferred the pergola system in a bid to protect it from the prevalent spring frosts that often strike in the Lessini mountains. Despite this, producers are inevitably seeking more commercial trellising approaches when planting new vineyards.

Featured wines made from Durella 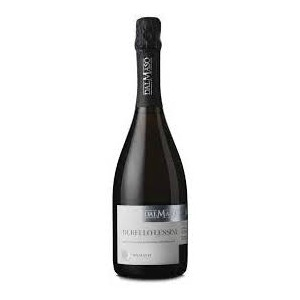 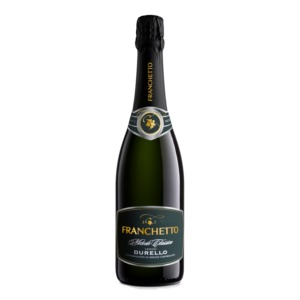 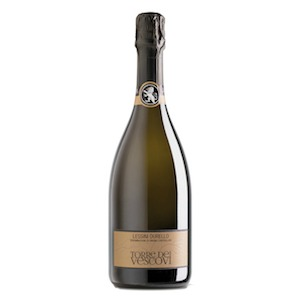 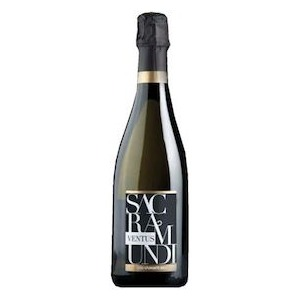 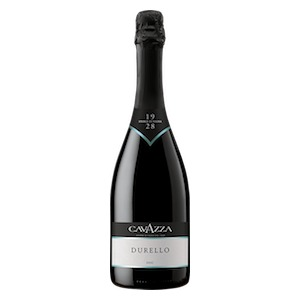 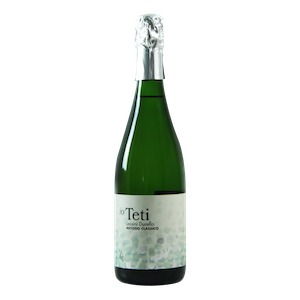 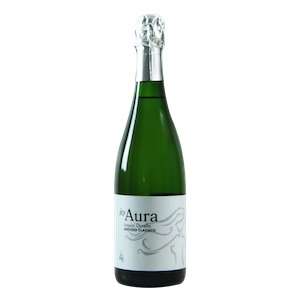 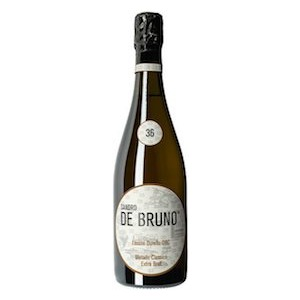 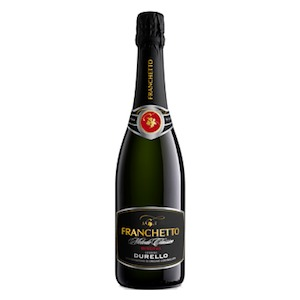 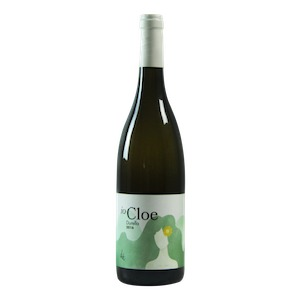 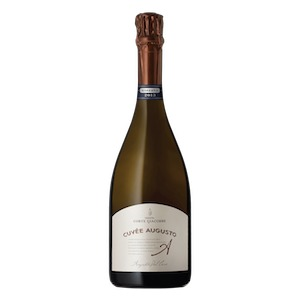 Dal Maso is a modern winery based in the Gambellara DOC, where they also produce red wines from the Colli Berici DOC as well as sparkling Lessini Durello DOC. Under the ownership of Nicola dal Maso, together with his sisters Anna and Silvia, they have a growing reputation for making good quality wines.

Based in Selva di Montebello Vicentino in the province of Vicenza, the Cavazza family has over century of involvement in vineyards and winemaking. Today they make their name with the Garganega in the small white wine appellation of Gambellara.

Cantina Franchetto is known for its terroir driven wines from Soave.

Cantina Tonello is a small winery run by Diletta Tonello who best known for her low production sparkling Lessini Durello.

Sacramundi is a small independent producer of Lessini Durello DOC.