Frappato is a light and fruity red grape variety given a growing amount of attention by producers all over the world following its success in Sicily.

Frappato is a red grape variety found predominantly on the eastern side of Sicily. It generally produces light, fruity wines with distinctive notes of strawberry and raspberry. For many years it was considered a poor quality grape for its lack of body, yet in recent years quality focussed producers such as Ariana Occhipinti and Azienda COS have produced plenty of outstanding wines that cast Frappato in a new light. There is no doubt that great wines can be made with the variety and there should be more effort made to release mono-varietal expressions instead of using it as a blending partner for Nero d’Avola.

The best wines come from vines planted around the town of Vittoria in south east Sicily and combine notes of strawberry, raspberry and sour cherry with plenty of refreshing acidity. Sometimes the wines will stand a small amount of wood ageing but in my opinion are best when left to demonstrate the Frappato’s natural vibrant and fruity character.

Vinorandum rated wines made from Frappato 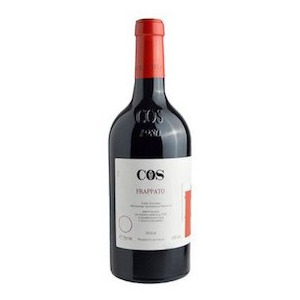 Other wines made from Frappato 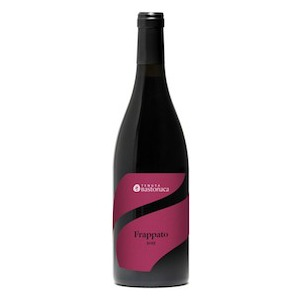 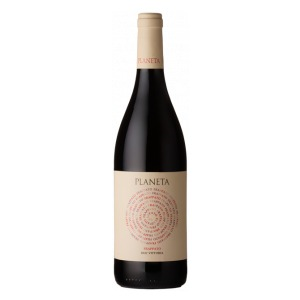 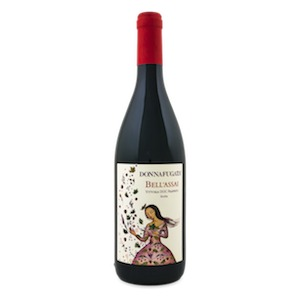 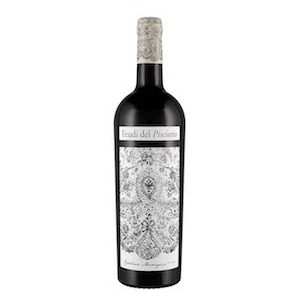 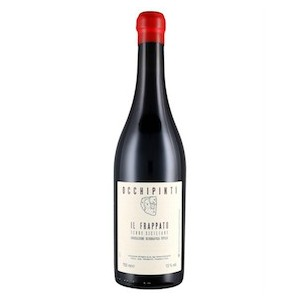 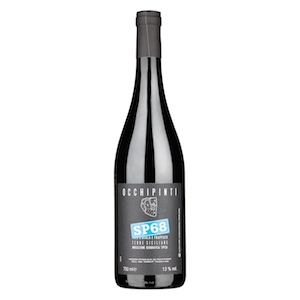 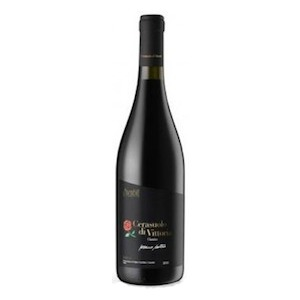 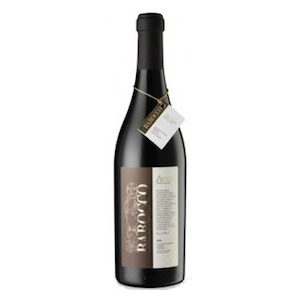 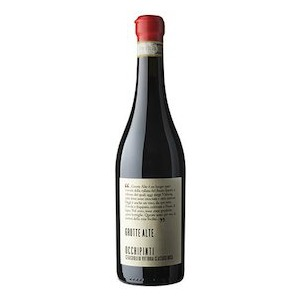 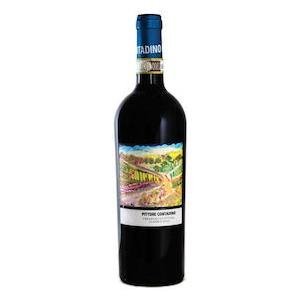 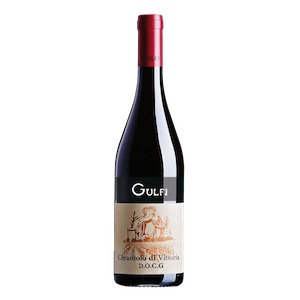 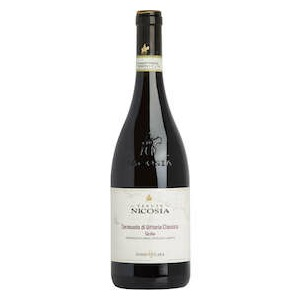 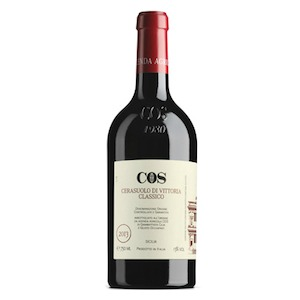 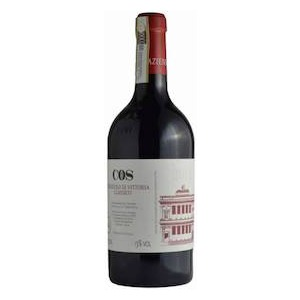 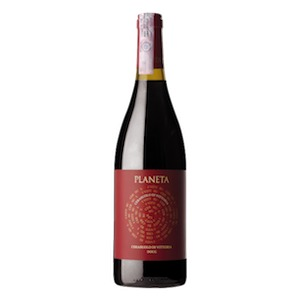 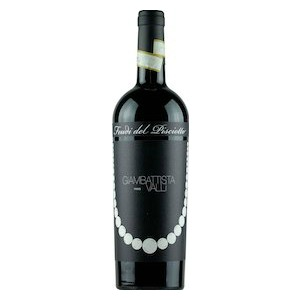 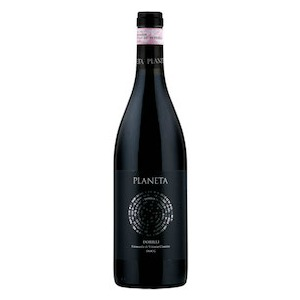 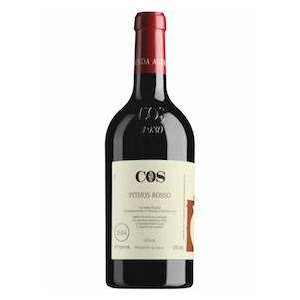 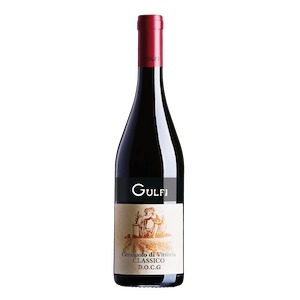 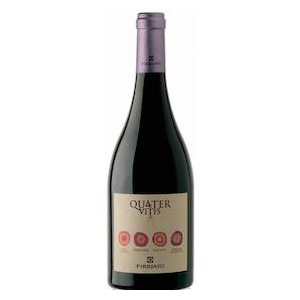 Based in the town of Vittoria in South East Sicily, Arianna Occhipinti is a winemaker with a big reputation both in Italy and abroad. With a focus on low intervention wines from Nero d’avola and Frappato, Arianna, daughter of Giusto Occhipinti of Azienda Agricola COS, is flying the flag for terroir through her study of single vineyard wines.

Donnafugata is one of the most visible Sicilian brands in both Italy and abroad. Owned by the Rallo family for the last five generations, Donnafugata is known for quality, fruit forward wines produced predominantly around the town of Marsala and on the island of Pantelleria, although in recent years vineyard holdings have expanded to include wines on Etna and in Vittoria.

Firriato is one of Sicily’s largest producers with around three-hundred and eighty hectares under vine. The company specialises in local varieties such as Nero d’Avola, Perricone, Zibibbo, Grillo and Catarratto.

One of the most important Sicilian producers to emerge from the natural wine movement, Azienda Agricola COS have helped to pioneer a movement of sustainable viticulture and authentic winemaking in the south of Italy.

Avide is one of Sicily’s historic producers. The name is strongly associated with Cerasuolo di Vittoria DOCG.

Cantinen Nicosia is one of the largest players in the production of wine from around Etna. Despite this they also represent one of the region’s historical treasures as well as international success stories. The wines are exported all over the world and provide Ann accessible introduction to the region.

Planeta are one of the most recognisable brands in Sicily. Producing wines from all over the island they are of the driving forces of the Sicilian wine scene.